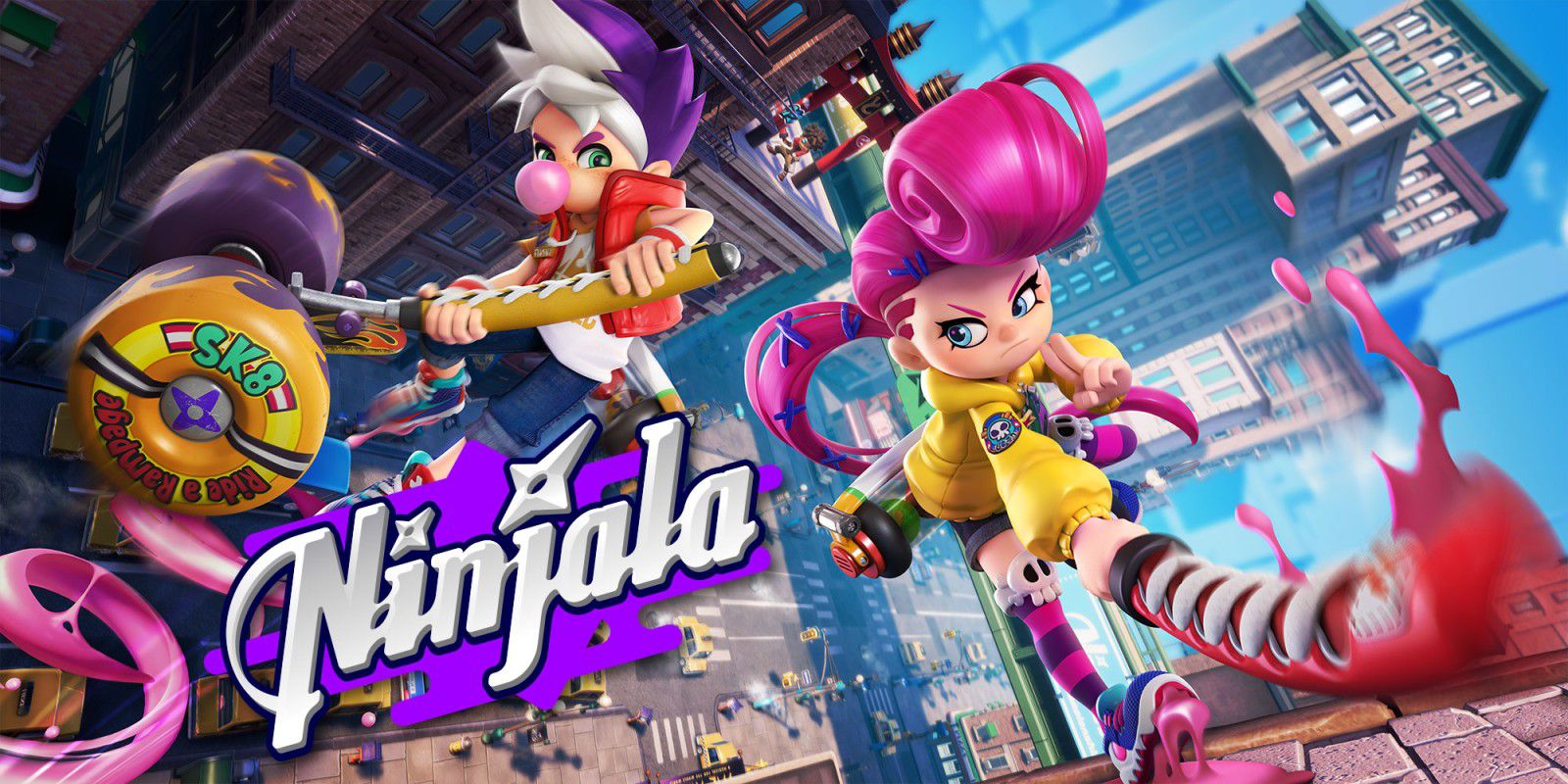 Ninjala, the new free-to-play game for Nintendo Switch, has surpassed one million downloads in just 24 hours. Is a new multiplayer phenomenon born?

The news comes directly from the Twitter profile of the developers. The Team of GungHo Online Entertainment he wanted to thank everyone who gave this new game a chance by giving away 100 Jala and 10 Ippon Gum.

To celebrate 1 million downloads of #Ninjala and compensate players for the server access errors that occurred on launch day, everyone will receive:

What do you think of this curious multiplayer title? Could it become a new flagship IP regarding the competitive on Nintendo Switch?

Devil May Cry: Pinnacle of Combat brings Dante to your smartphone