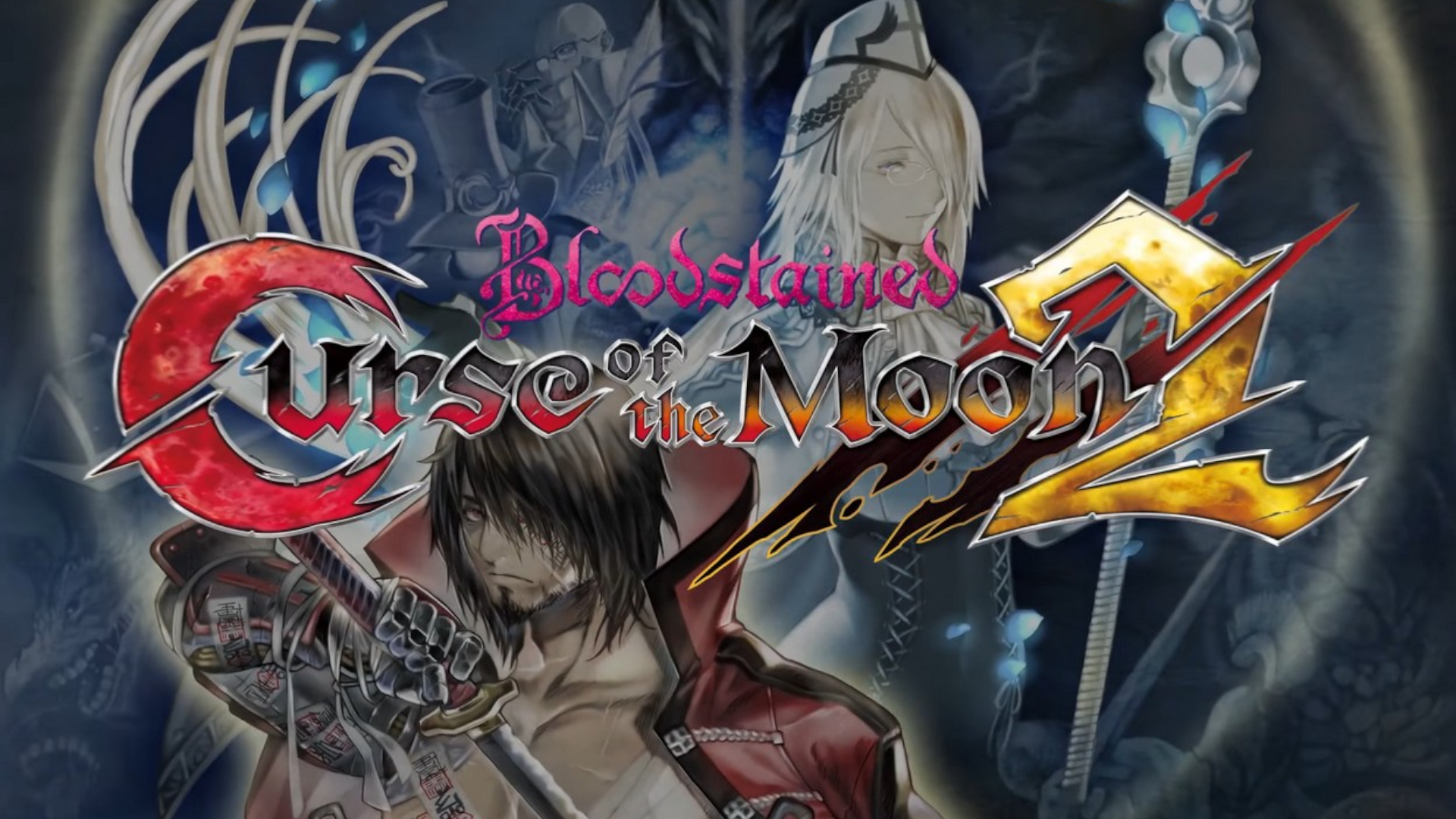 Bloodstained: Curse of the Moon 2 is shown in a new trailer, also revealing the very near official release date.

Shown during the New Game + Expo da Koji Igarashi in person, the second episode of the new Inti Creates gothic pixel art series now has an official release date thanks to a new trailer.

In Curse of the Moon 2 will play the role of three new playable characters, including the exorcist Dominique, but it will be possible to use all the characters of the first title. Each new character adds a variety of options to gameplay, skills and ways to complete the game levels. Absolute novelty will be the mode in coop 2-player venue, which will allow you to complete stages in different ways based on the characters selected. 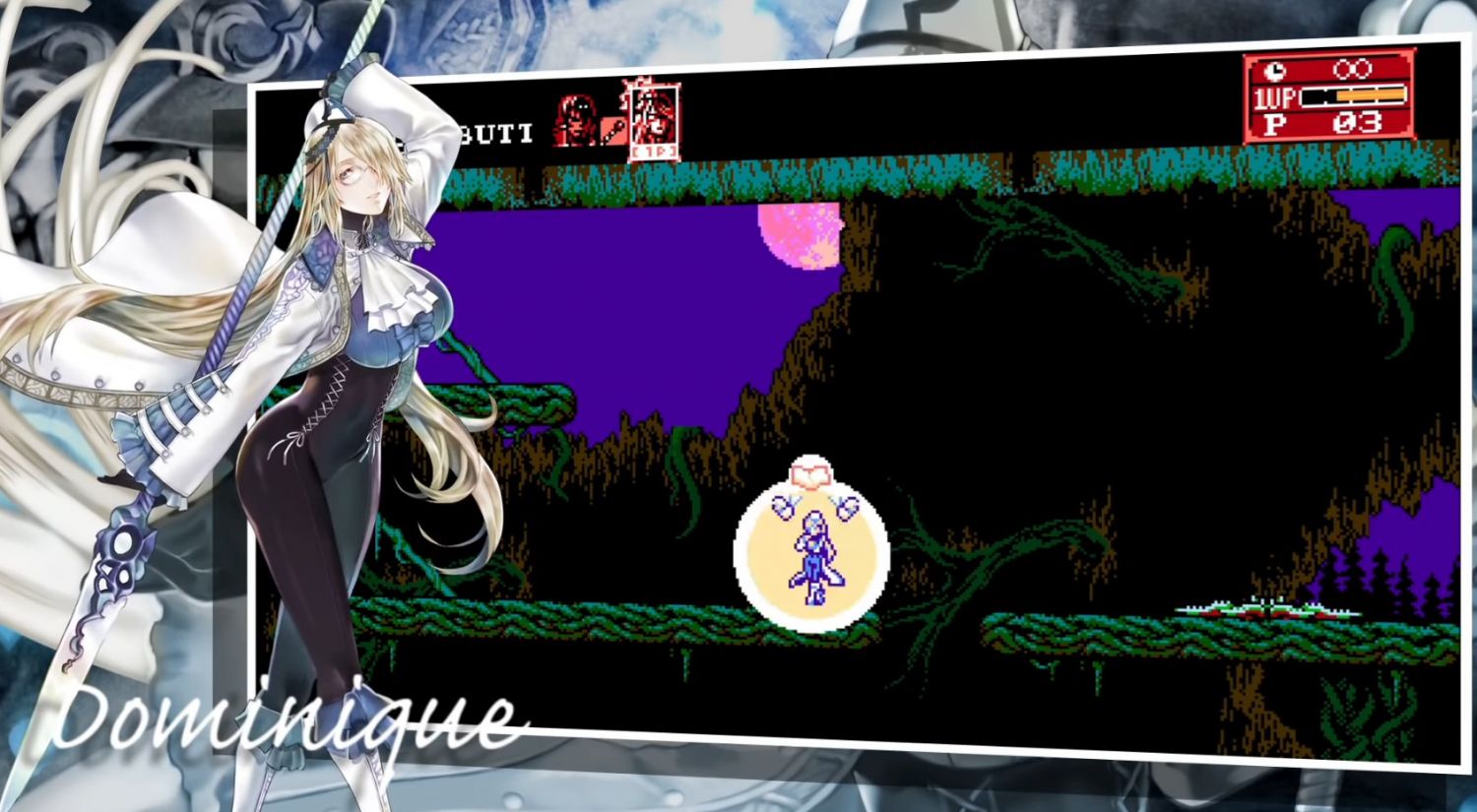 Curse of the Moon 2 will be available from 10 July on PC, PS4, Nintendo Switch and Xbox One.