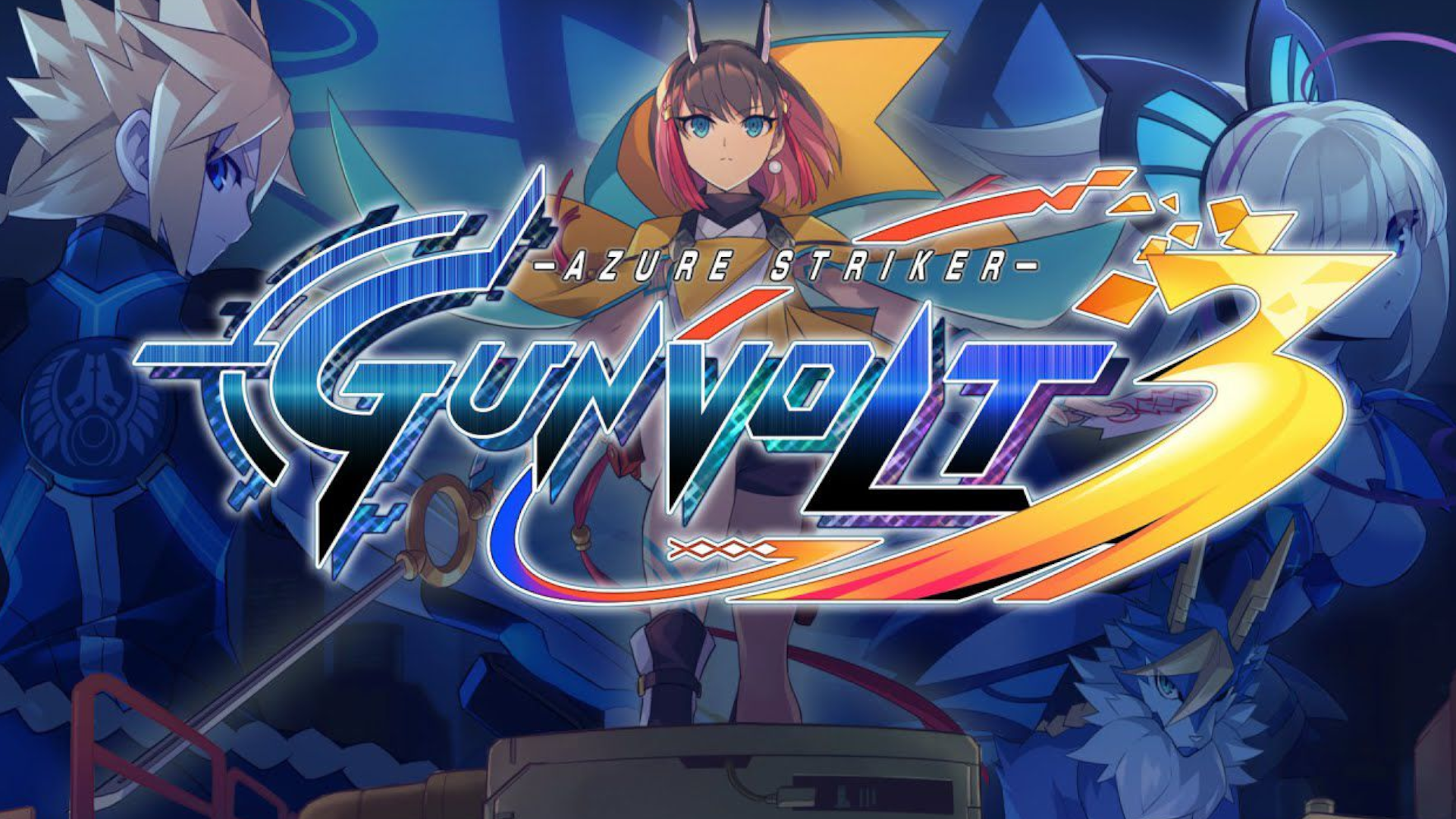 Inti Creates does not stop and after the announcement of Bloodstained: Curse of the Moon 2, the Japanese developer announced - during the Bitsummit Gaiden 2020 - the beginning of the development of Azure Striker Gunvolt 3, the latest installment in the series inspired by the series Megaman ZX.

This new chapter will not only see the return of Gunvolt, Lumen and most likely the avenger Copen; but it also marks the return of Keiji Inafune - in the role of Supervisor - 4 years after the disastrous release of Mighty N ° 9. Although the title is still in the early stages of development, the trailer shows a new character: Kirin, a girl capable of not only using the Septima Azure Striker, but is also able to deflect the opponent's blows with his katana, perfect for close attacks.

Azure Striker Gunvolt 3 will be released on Nintendo Switch and in the coming months more information on the development and possible release date will be shown.