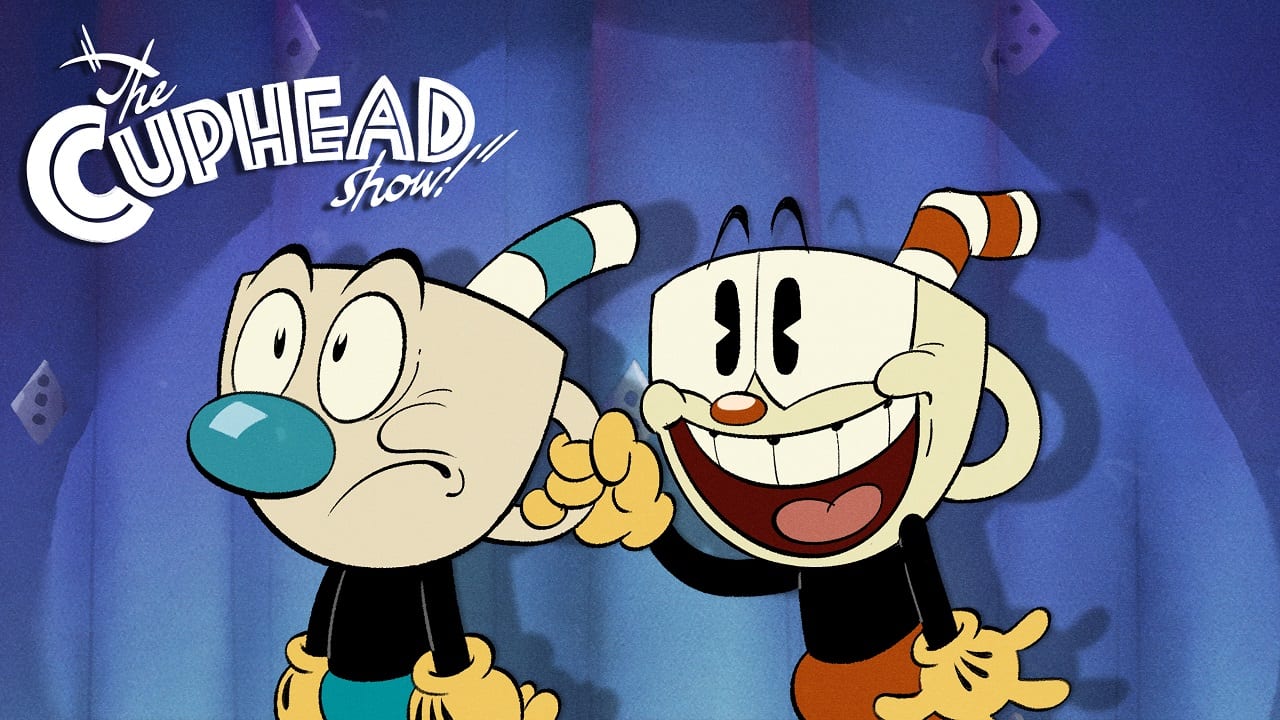 In the past few minutes Netflix he posted on Twitter the first teaser trailer of The Cuphead Show, the animated series inspired by the Studio MHDR video game.

It had been almost a year since Netflix announced that it had an animated series of Cuphead in production, but since then there hadn't been much news on it, or at least until today.

The trailer shows us in fact several animators and voice actors grappling with the creation of the series in style Fleischer, pity however that it does not reveal yet the release date of the latter.

Take an inside peek at the intricate, nostalgic design of The Cuphead Show! pic.twitter.com/EF0kpAi973

We just have to wait for official news on The Cuphead Show by Netflix itself.

Cursed, Netflix unveils the trailer for the series from the book by ...