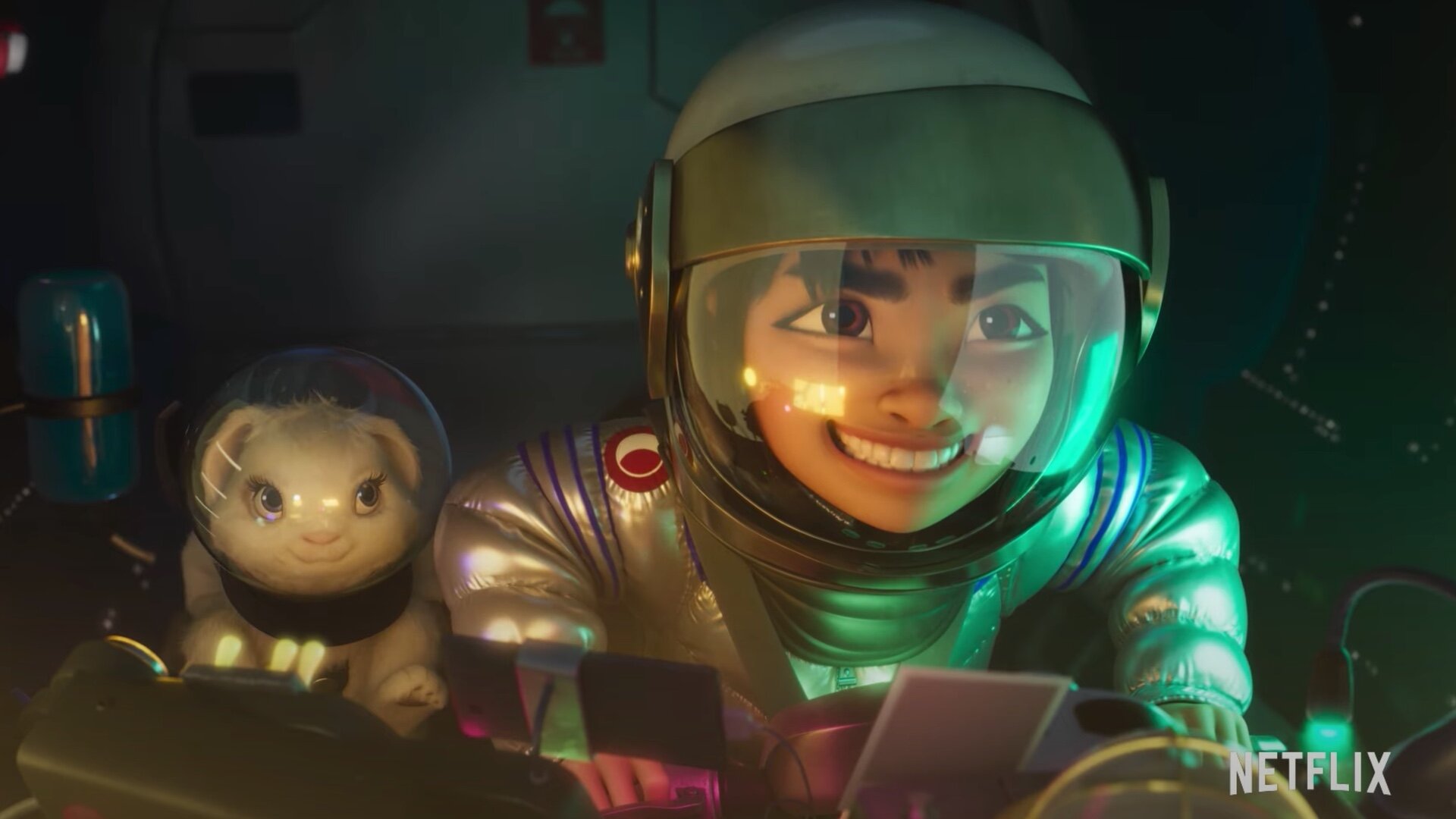 Netflix has released the trailer di "Over the Moon - The fantastic world of Lunaria", the new original animated film directed by the legendary Oscar-winning animator and director Glen Keane, which will be available in the autumn in all countries where the service is active.

"Over the Moon - The fantastic world of Lunaria", a co-production Pearl Studio e Netflix, see how the famous producers Gennie Rim e Peilin Chou. In the original version of the film, the voice of the young protagonist Fei Fei is of the revelation actress Cathy Ang.

Synopsis:
A brilliant little girl, driven by determination and passion for science, builds a spaceship to go to the moon and demonstrate the existence of the legendary goddess who lives there.

Once landed, she becomes involved in an unexpected search and discovers a bizarre place populated by fantastic creatures. Directed by the legendary animator Glen Keane and produced by Gennie Rim and Peilin Chou, "Over the Moon - The fantastic world of Lunaria" is an exciting musical adventure that tells the story of the ability to move forward, the acceptance of unexpected novelties and the power of 'imagination.