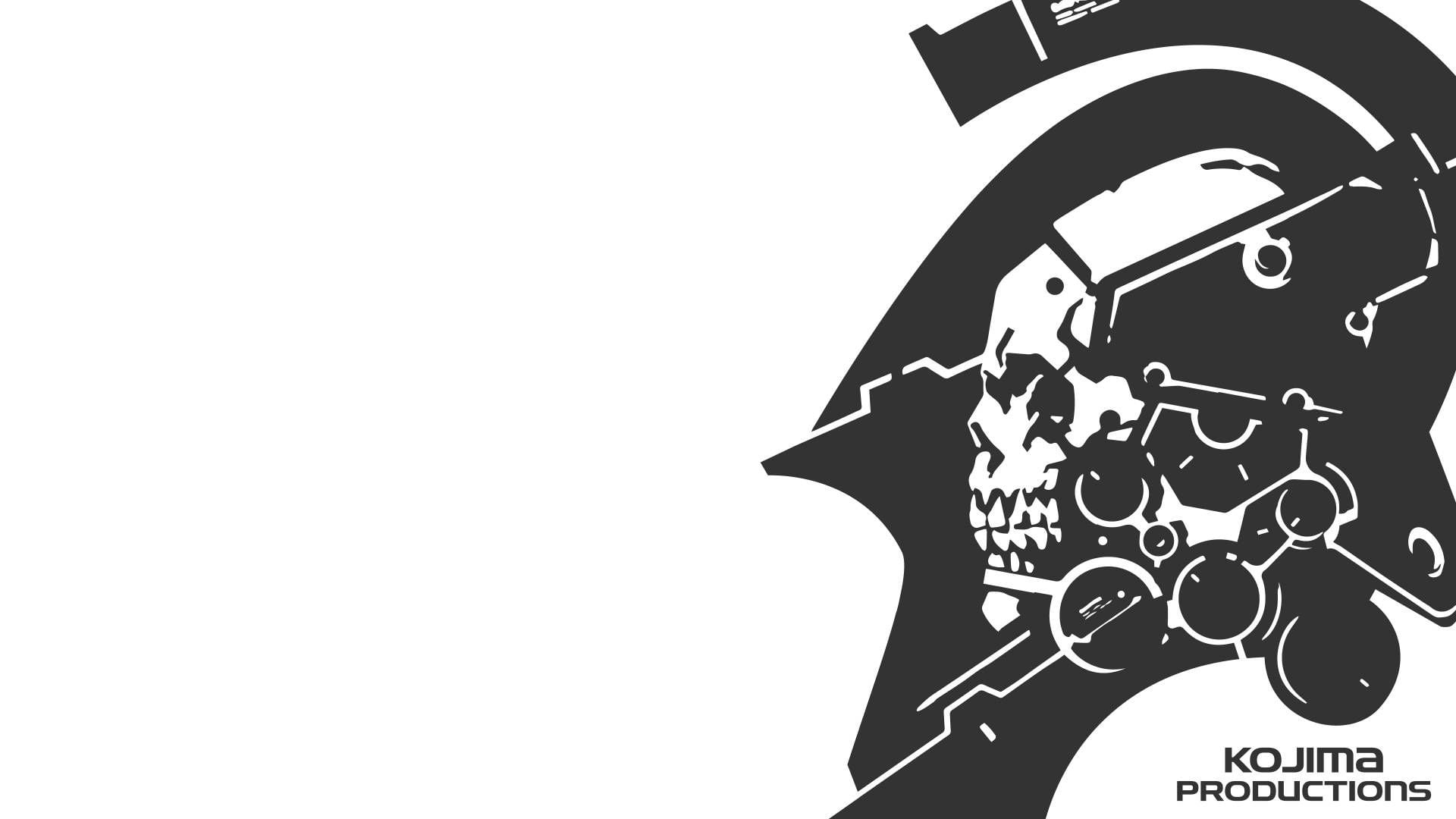 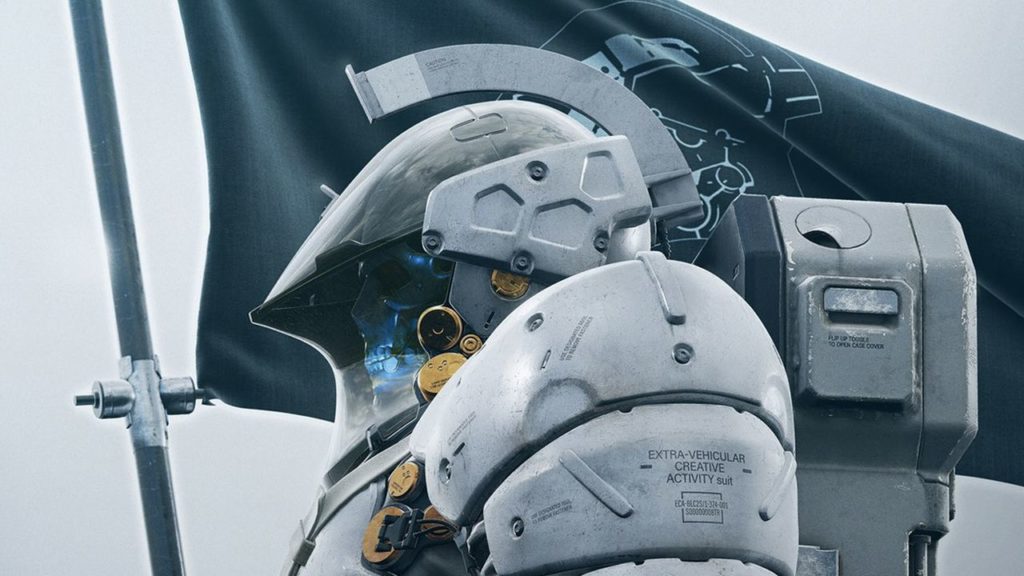 Kojima Productions has decided to break the silence and respond to recent rumors published by a French newspaper and concerning the gestation of Metal Gear Solid V.

According to the French portal Gameblog, in fact, the relationship between Hideo Kojima and Konami would have significantly deteriorated during the production of the last chapter of MGS, with the first that he would have even diverted gaming funds towards making PT, the playable demo of Silent Hills. All, according to rumors, would have occurred without the knowledge of the Japanese software house, compromising relations with Kojima.

With a tweet on the official profile at the hands of Jay Boor, Global Head of Marketing and Communication at Kojima Productions, the software house has denied speculations, branding them as "categorically false".

"KOJIMA PRODUCTIONS normally does not comment on rumors or speculation, however we can confirm that the article recently posted on https://t.co/zDfUnEnnip is categorically false. "
- Jay Boor, Global Head of Marketing and Communications https://t.co/d3o5rV0K0O

"KOJIMA PRODUCTIONS normally does not comment on the rumors and speculations, however in any case we can confirm that the article recently published by Gameblog.fr is categorically false".

Meanwhile the software house is working on the launch of the PC version of Death Stranding, which will arrive on Steam and Epic Games Store on July 14th.

Gotham Knights has been postponed to 2022