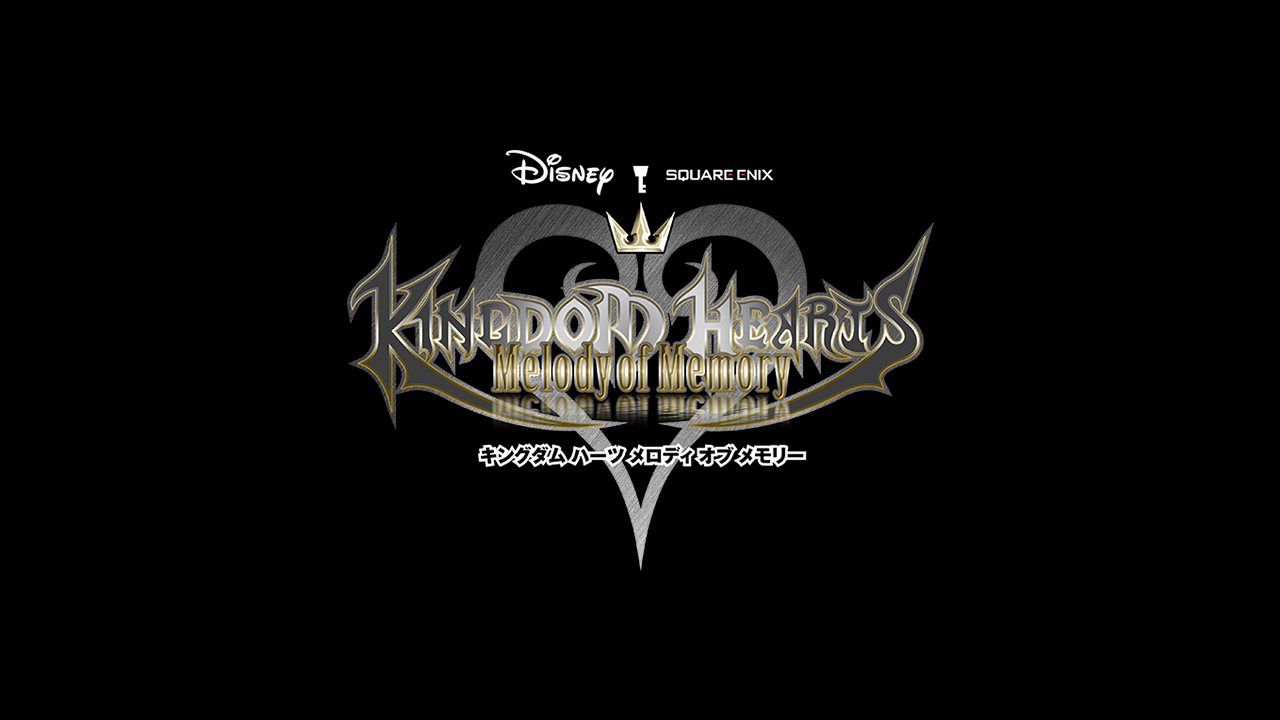 With more than 140 music tracks e 20 characters from the various chapters of the beloved series, Kingdom Hearts Melody of Memory offers an unmissable opportunity to relive the most famous moments of the saga in a completely new way. The players they will visit the Disney worlds more iconic and will join the most loved Disney characters while listening to the unforgettable music of the Kingdom Hearts series, as well as the famous songs of the Disney classics. In addition to exciting single-player content, Melody of Memory Invite players to have fun together with cool melodies in the online multiplayer mode.

Fans waiting for the game to be released will also be happy to hear that colonna sonora official of Kingdom Hearts III, which will include many of the unforgettable songs from the highly acclaimed title, will be released worldwide in autumn 2020.
Also, from June 22nd, KINGDOM HEARTS fans will be able to uncover the mysteries of a teenage Xehanort in KINGDOM HEARTS Dark Road, a new unedited story for mobile devices. Players will discover new secrets in this new part of the KINGDOM HEARTS story using intuitive card-based game mechanics within the Disney worlds.

Hyrule Warriors: Age of Calamity is the best-selling musou of ...

The Witcher 3: Wild Hunt, the next-gen update will arrive within ...