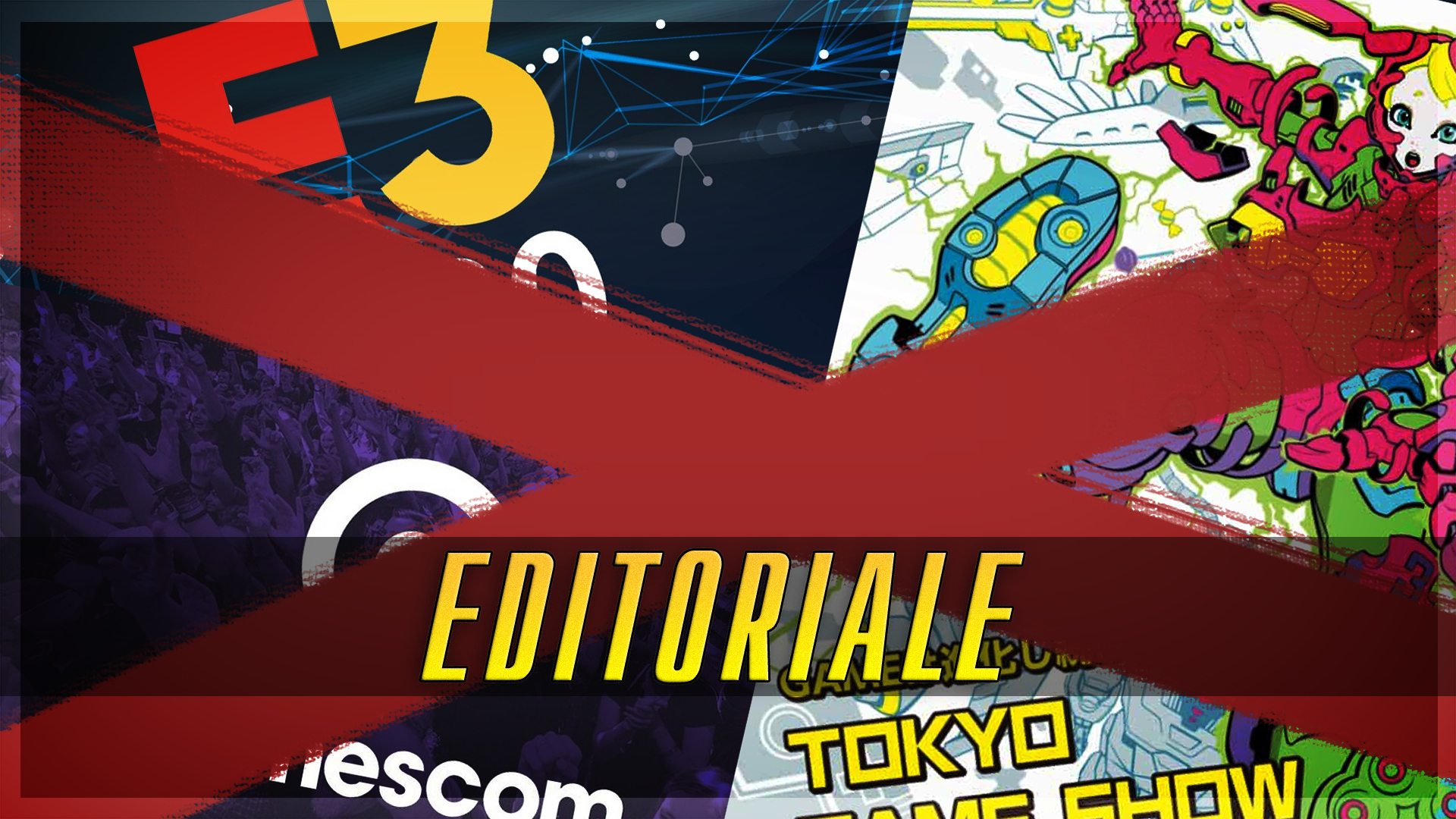 Not to brag, but already during the first days of February I argued that the best way to deal with this 2020 would be to proceed by inertia until December 31, celebrate the beginning of the decade again and proceed as if nothing had happened. A soft time reset, or a bonus year for all, deleted from the pages of history. Why deal with problems when you can pretend they don't exist? Incredibly, this line of thought so mature and courageous towards life has however proved ineffective in the face of a 2020 that seems to proceed in an increasingly harsh way, making it clear that the aftermath of this difficult year will go well beyond the end of the same.

It's true, it's going back to a sort of normalcy, yet I can't help thinking that all of this is basically a big deal swindle. Mind you, I'm not talking about plots or Machiavellian tangles of reality, I rather make a simple speech of "Do ut des". The child in me, who as you may have guessed hurries the bulk of the affairs within my psyche, has just pointed out the fact that despite having to come back to deal with reality, and therefore go back to work and stop living closed in a cocoon protected from all the ugly and cruel things waiting outside and stop facing it every day as part of a loop where time never really flows forward, there has been no counterpart. Going to tighten: in this phase we had to take into account our duties (and oh well) but the right to enjoy it still remains heavily weakened by all the regulations and directives - sacrosanct, for goodness sake - that mutilate and sink moments of pure leisure.

Everything can also be transposed into "Ok, I behave as an adult in society, but what does ME get in my pocket?". For all video game enthusiasts, this thought takes shape, among other things, in the cancellation or transformation of the most important media events of the year, such as the E3 Gamescom and Tokyo Game Show. A hard blow both for those who could not wait to take the backpack on their shoulders and leave for the exotic destinations that host the events, and for those who, comfortably from the home stands, had planned to enjoy the whirlwind of announcements and presentations that characterize the summer period of the video-playful media. Obviously not all is lost, the appointments continue to flock and there is no lack of opportunities to meet - even if only virtually - with friends to chat in front of a screen, but yet… 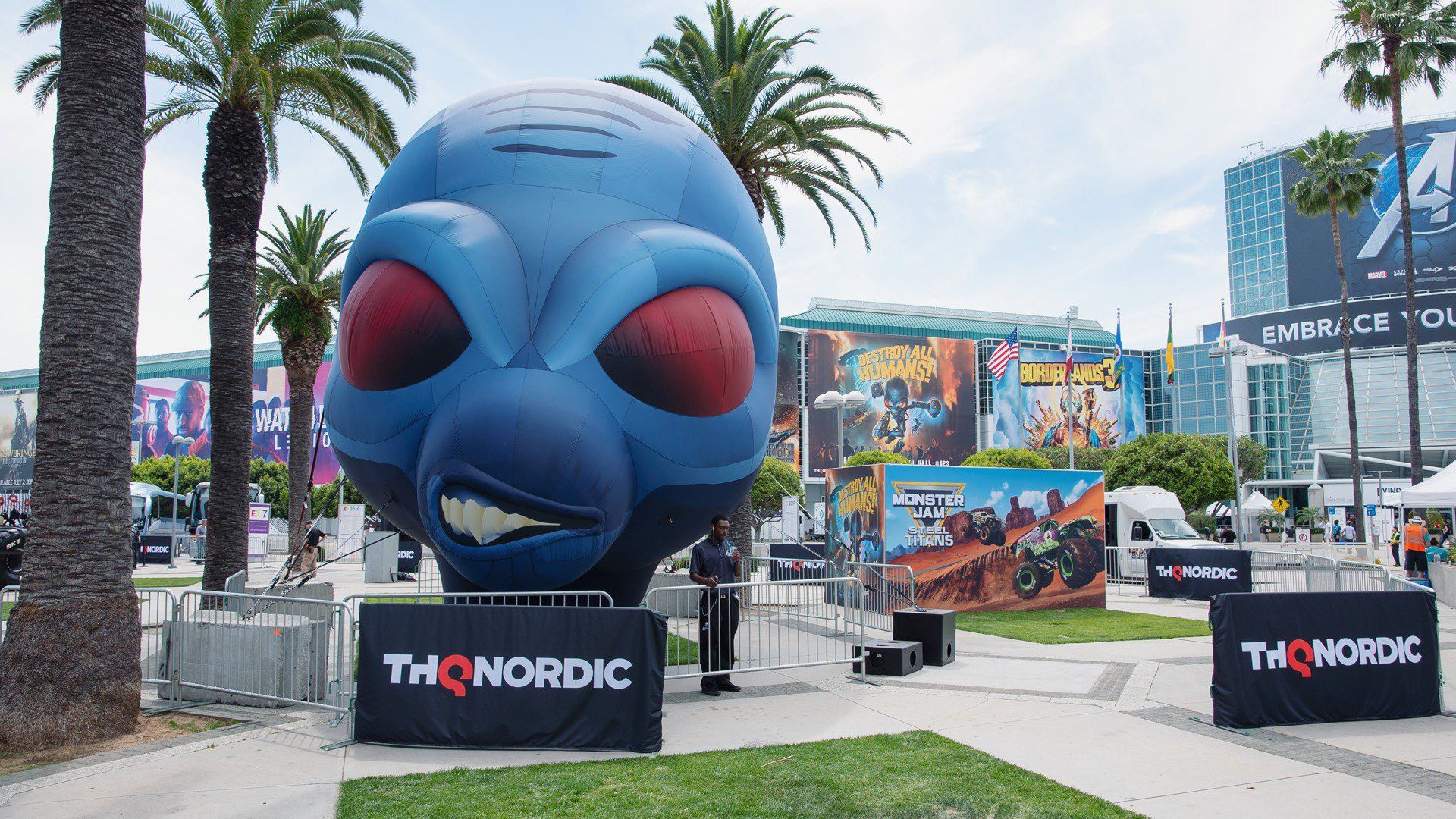 I specify that I don't want to tell anyone how to do their job, but there is something about this "Period E3" that does not convince. The lack of a reference point, a "media banner" under which the various publishers can join and thus have more resonance among the public, presenting their projects within a single large event spread over several days, is certainly causing some short-circuits in the use of these presentations. Not only do you have to juggle various "labels", such as the Summer Game Fest and the Summer of Gaming (several days have passed before I realized that they were two different things), the Guerrilla Collective, the Paradox Insider, the Future Game Show and individual events involving specific publishers such as EA Play or even specific titles, such as the event dedicated to Cyberpunk 2077, but all this is extremely fragmented and diluted so that the appeal of this "summer tour" cannot conquer adequately. Even in the editorial office, there were some moments of confusion, due precisely to the choice of a modus operandi not completely in focus.

In essence, the meat at the fire is there, yet the perception is somewhat diametrically opposed, caused precisely by the lack of a Fil rouge that can link all these events in an orderly way. Although it is early to talk about what awaits us in the coming months of 2020, it is likely that the management of Gamescom 2020 will be much more digestible, as a digital transposition of the German fair has been announced, which should therefore be able to better coordinate the various elements to be presented to the public, thanks in part to the fact that they are less numerous, but above all for having chosen to keep intact the spirit of the conference itself, which should therefore remain more solid and captivating. Although the web has already exploded to comment on the design of PS5 in the most disparate and exhilarating ways immediately after the evening of last 11nd June, the missed appointment with the rival Microsoft, which will be held now in July, has caused a break in what we all expect more than anything else: the sweet console war. That splendid riot of memes, vitriolic tweets and stage winks that have always made E3 and its contents exciting. Watching the opening show of Microsoft and then waiting for Sony's response in the heart of the following night, the theatrical rhythms of their spokespersons and in general that atmosphere so festive and at the same time anxious that you breathe before each reveal, it was almost completely lost and we can hardly expect to find it again in a short time.

All the choices made by publishers and industry giants are absolutely commendable or at least understandable, given the various problems, also quite strong and even bloody, that afflict the USA in this period (and in general the whole world), consequently it does not want certainly be a criticism of this, how much a reflection of how much time and ways used to show oneself to the public are sometimes more important than the contents themselves that have to be presented. The elements are all at stake, in short, yet, the expansion of the times and the excess of sobriety of these appointments can only make everything less brilliant and immersive, making the best moments of the year lose its glaze for those who love video games. 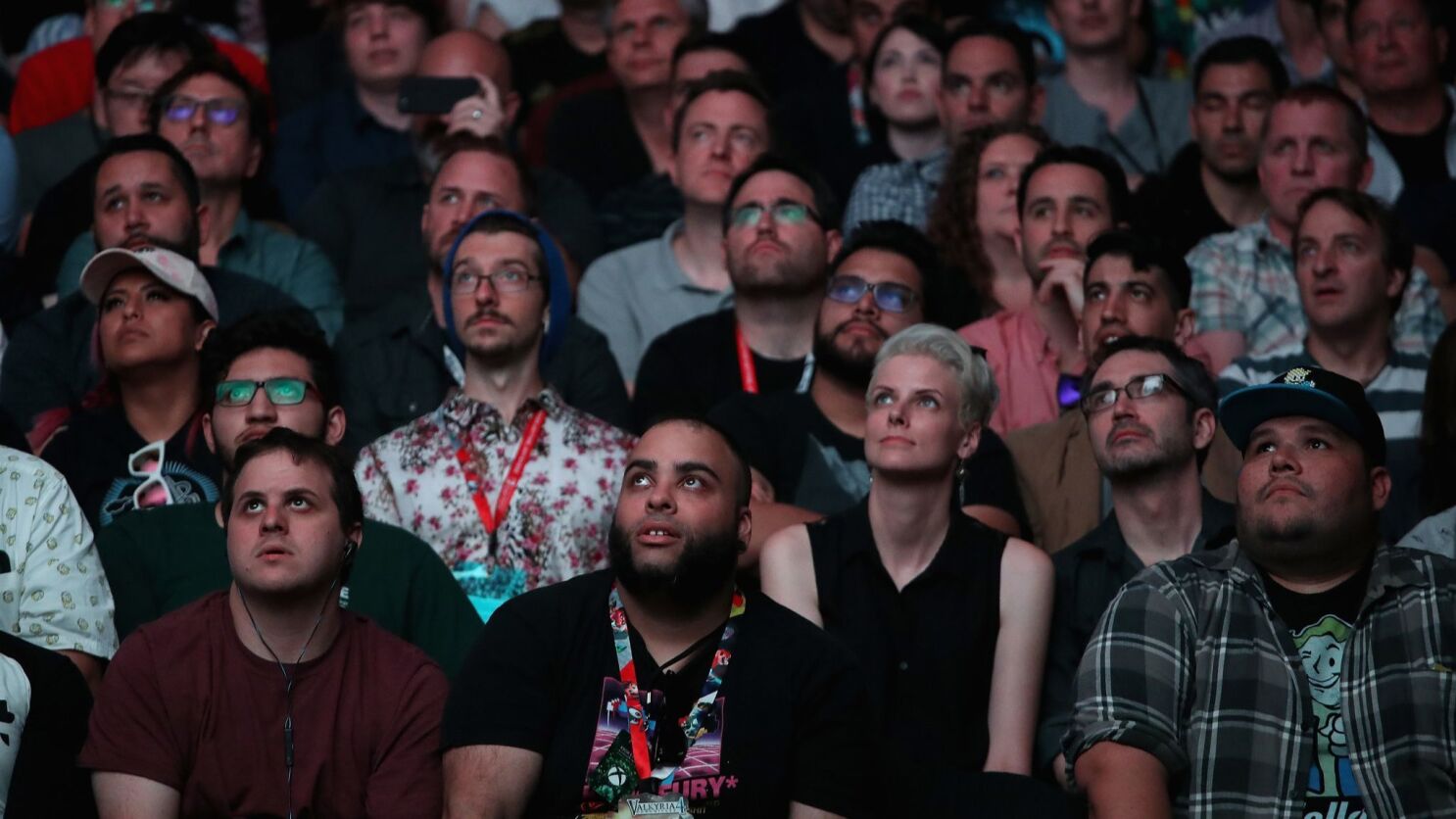 In short, despite being in that idyllic pre-next-gen period, it is difficult to let go of the most emotional, dreamy and speculative part that should characterize this precious historical moment. It is true that currently it was only Sony to show - almost - all its cards, Microsoft will show its aces only in a month and Nintendo, as usual, seems to play solo, without wanting to reveal when its Direct will come to present the future of its hybrid console, as a result there is room for many surprises. Yet, in some ways it is clear that 2020 has also affected this and that, probably, the opportunity to feel that unique feeling of the advent of the new generation.

Now you may be wondering if this piece was generated really from a sterile childish whim, and the answer is "Well, of course yes." but it is also a small reflection of how much the passion related to video games is not exclusively linked to the act of the game itself, but also of all that gravitates around. Discussions and speculations among friends, betrayed expectations, screams of triumph, stunned silences, early rising and all that characterizes the "behind the scenes" of the gaming universe, which never as in this 2020 is less accessory and more important than ever, given that , as usual, we truly recognize the value of a thing only when it fails us.

Piermatteo Bruno - January 24 2022
As you will remember, immediately after the launch of the Nintendo Switch Online Expansion Pack, the additional subscription for the online service from Nintendo and which includes a ...
News

The Pokémon Company has removed the viral video of the shooter in ...

Piermatteo Bruno - January 24 2022
One of the most popular videos of last week, uploaded first on Reddit by user u / Dragon_Dev and then on all other social networks once it becomes ...