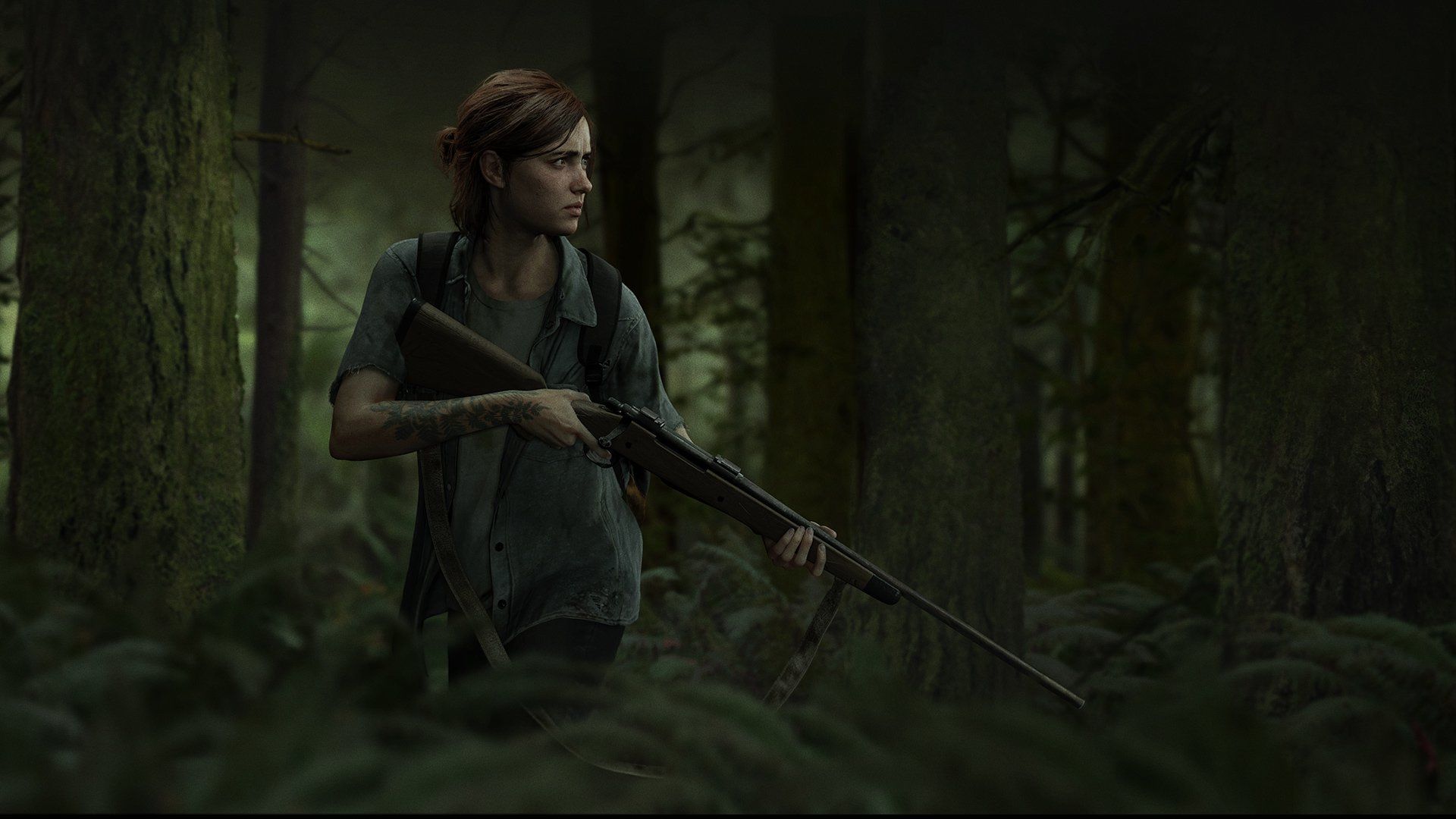 The Last of Us Part 2 is a title that, in recent months, has generated a dissent from a certain slice of the public that, unfortunately, once again resulted in toxicity.

Going to pass on streaming more TLOU2, I think. I hope everyone who is looking forward to it enjoys it, and that everyone who isn't is able to play stuff they DO enjoy instead 🤍. pic.twitter.com/eGXMZyvsQj

After the threats come in N last month, journalist and streamer Alanah Pearce she was forced to interrupt her live broadcasts because of some users who - in an elegant way - began to rail against them with threats of death and rape. At the center of the attack, there is not only the new chapter of the series The Last of Us, but also his own progressive political positions. Immediate support not only from his followers, but also from important industry figures, including Cory Balrog of Santa Monica.

some people are just the worst.

It doesn't matter if the title N like it or not, if i leak are they true or not, or if certain choices made in the scripting phase do not correspond to your political and / or cultural ideas; getting to death threats is a defeat not only for us gamers, but also for videogames in general.

Pokémon Sword and Shield, here is the code to redeem competitive Porygon2

Sony: no postponement due to Coronavirus