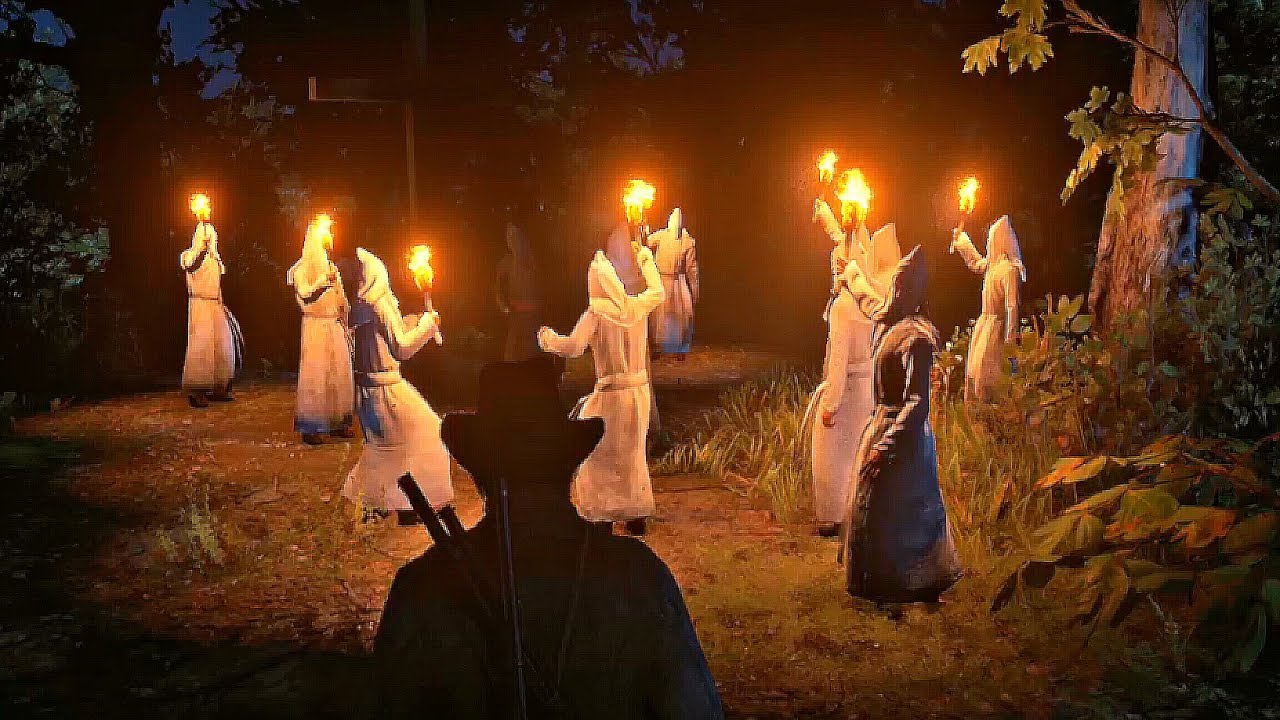 We are in a period where the fight against racism it has captured the attention of the whole world, and many people have taken the field to defend equality and equal rights. Meanwhile, in the universe of Red Dead Online, numerous hackers have started to fill game servers with members of the Ku Klux Klan, strictly accompanied by racist sentences. In addition to denoting the bad taste of the authors of these invasions, the players requested a great voice the intervention of Rockstar Games, who finally decided to activate a particular prevention system.

Will @RockstarGames ever do anything about modders abusing the "Rockstar Message" text in Red Dead Online & spawning klan npcs?

Give us crew / friend only sessions. Stop enabling this pic.twitter.com/WXsRihsrqV

Thanks to a small patch, servers now have the ability to filter the models that appear on maps when a player joins Red Dead Online. If the appearance of NPC associated with the KKK, the system there delete instantly. Although this problem appears to have been resolved (along with that of the double-headed skeletons), Rockstar Games has yet to end the battle against the racist nicknames he insults in chat, often caused by the same hackers who pass checks. Once again, we can only be surprised at how low certain players can fall.

Developers Think Steam Holds Back Too Much Revenue From Sales Of ...