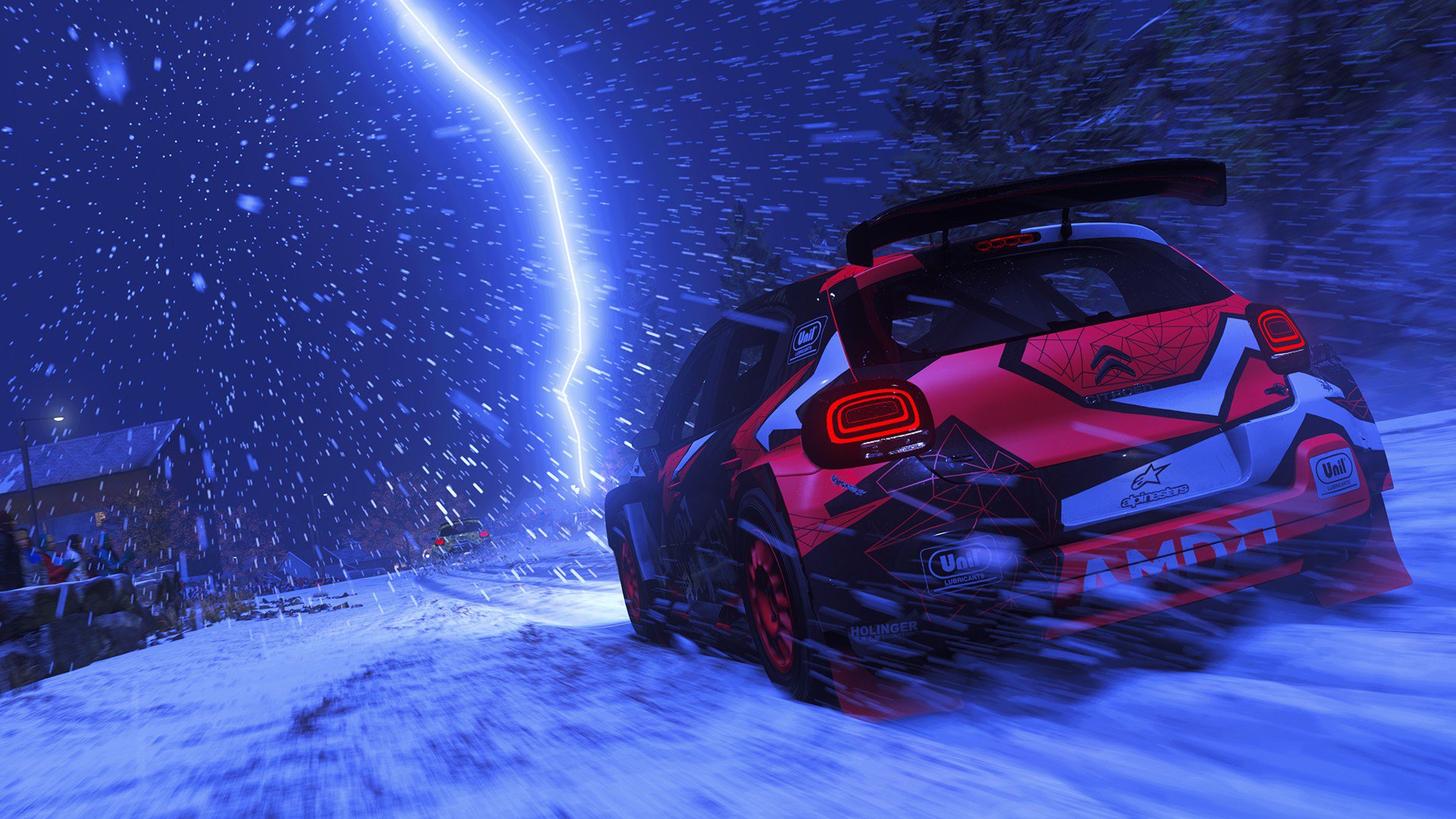 Announced last month during Microsoft's Xbox Inside event, the new one Dirt 5 di Codemasters shows up with a new trailer. This time, the focus of the video is the new and revised one Career mode.

Unlike its predecessors, in Dirt 5 the player will be catapulted into a dynamic story divided into five chapters, which will gradually unlock alternative routes and options - through a completion system similar to Need for Speed ​​ProStreet - once the various races have been completed. During the journey across the globe, it will also be possible to enter into sponsorship agreements with as many as 20 truly existing brands, including Michelin , Monster Energy and of course Codemasters itself.

According to the developers, this time the player will have the impression of embarking on a likely and engaging career, thanks to the addition of events outside the races - how the interview inside a podcast can be - and thanks to the presence of a tangible rival: Bruno Durand, a veteran pilot who will do everything to hinder our path to glory.

In addition, it will also be possible to play this mode in mode couch-coop up to four players, who will take the place of the various bots. At the same time, the main player of the career however, he must arrive in a high position in the ranking to get more bonuses and move on in the storyline.

Finally, it has been announced that Dirt 5 will arrive - for the time being PC, PS4 ed Xbox One - on October 8, 2020. We do not know if this date will also include the release of the title on PS5 ed Xbox Series X.

Demon's Souls Remake: A filter will allow players to relive the aesthetic ...

Pokémon Home, that's when it's available