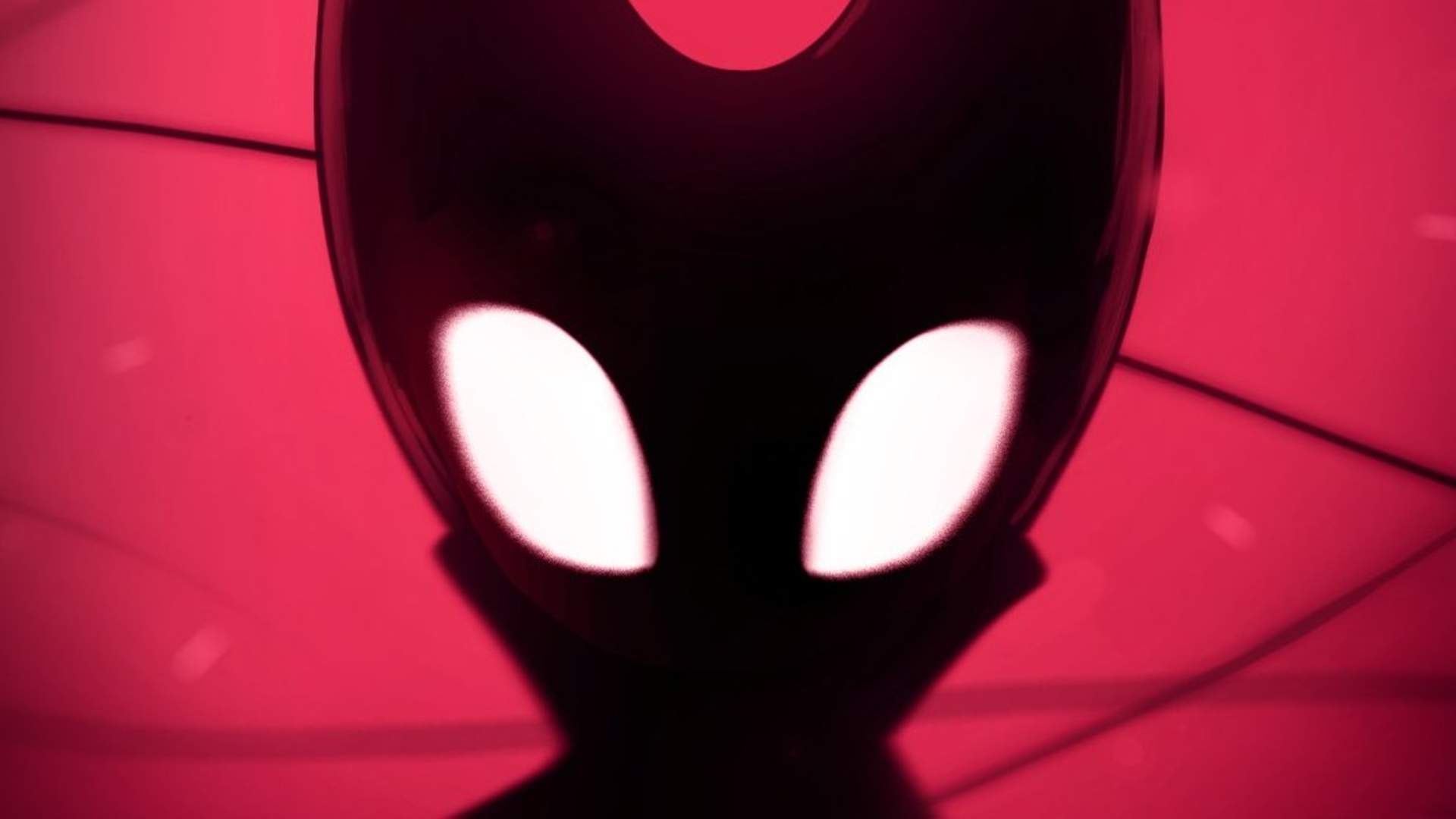 Hollow Knight Silksong, the highly anticipated sequel to the famous metroidvania, was announced in February last year and then we didn't know anything about it. It is not clear what the plans are Team Cherry, the developer, who insists on keeping a strict silence on his title. Meanwhile, however, the waters have moved in the last few hours: on the canal Discord of the team, in which anyone has free access, a riddle was published which, after being resolved by the community, led to the reveal of a new character. 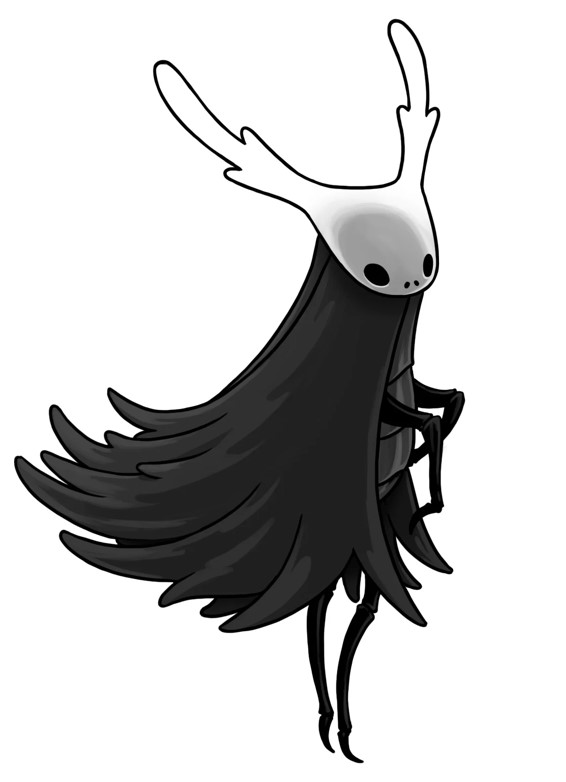 The name of the new NPC should be Slayer and, according to a small piece of shared lore, it is a gigantic predator waiting for the arrival of a son. It's a lot informed on the state of the world and addresses the protagonist by calling her "Spider". Below you can also find one gif, which shows the encounter between the player and the character.

new npc from silksong from HollowKnight

Hollow Knight Silksong should be out by this year, despite Team Cherry's worrying lack of information or trailers. If you are interested in deepening the gameplay of the title, we invite you to take a look at ours tried.

The historic ZZap magazine! 64 is coming back thanks to a ...