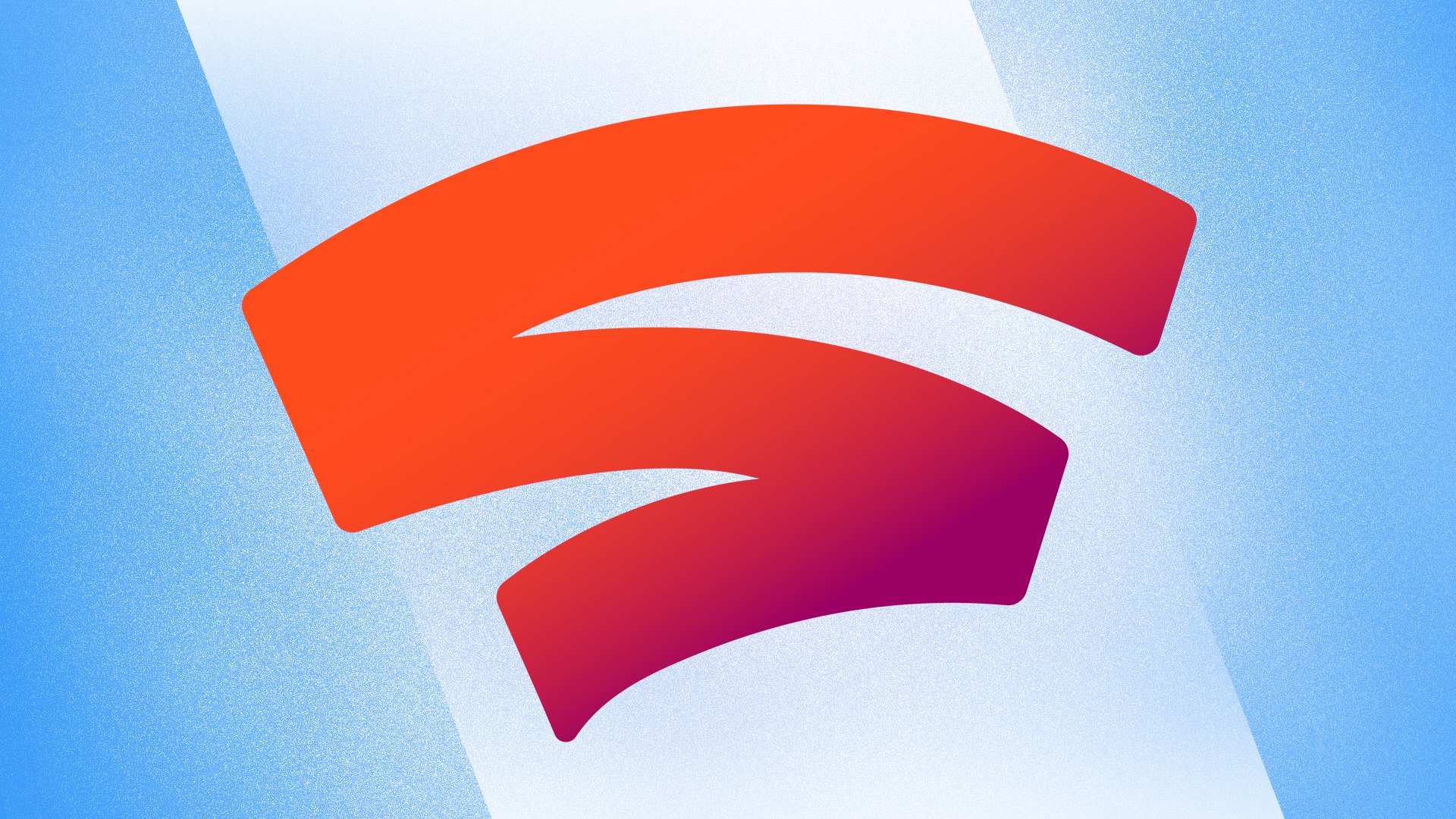 It's only been two months since Google Stadia, the innovative streaming gaming platform, has opened its doors to the public. Despite the lack of permanence on the market, the Premiere Edition has already received a substantial price dropgoing from $ 130 to $ 99. The bundle remained intact, buyers will still receive the Chromecast Ultra HDMI and also the Stadia controller, but the free Stadia Pro three months are no longer included. 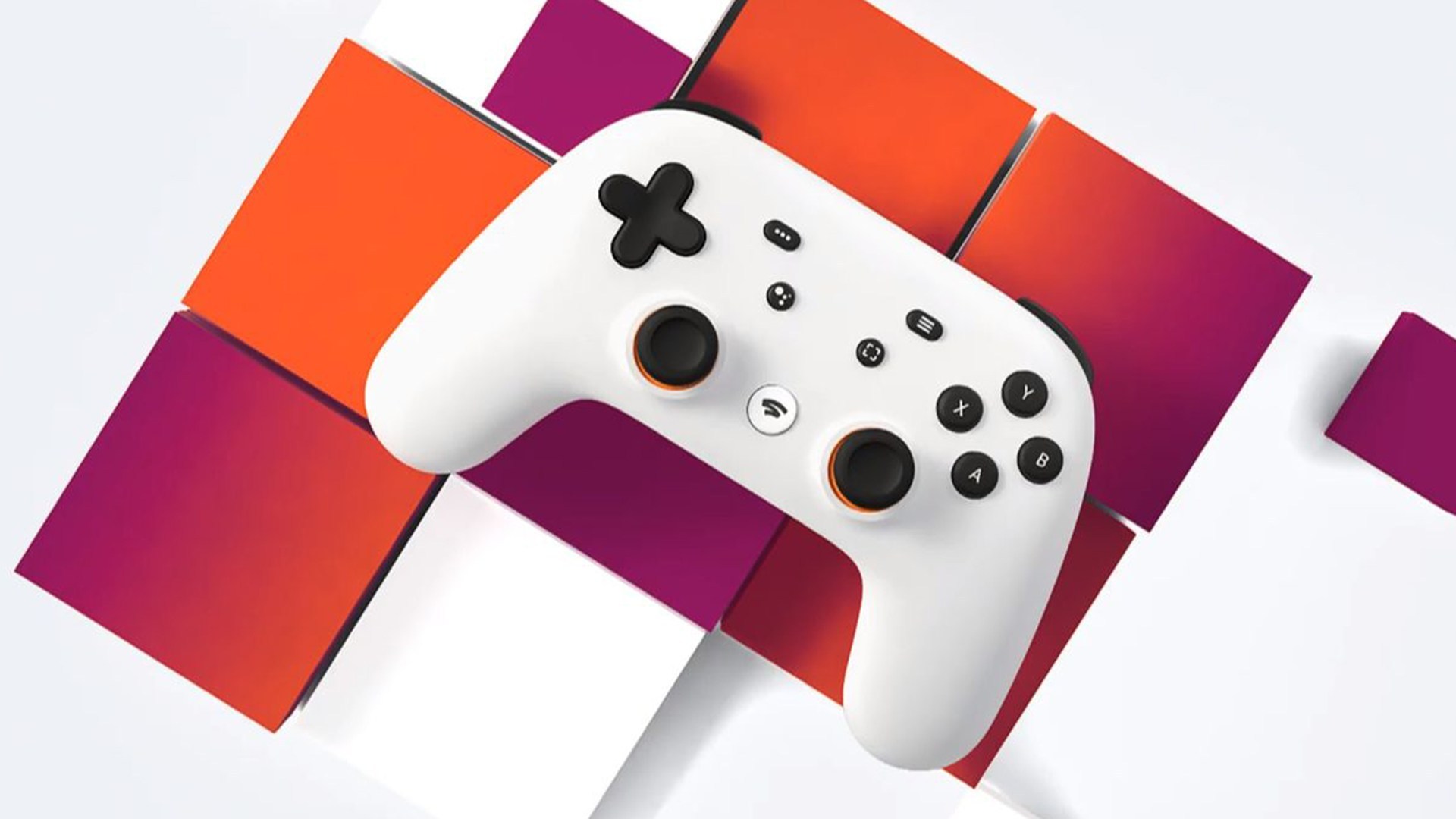 Now, in fact, all users that you record to Google Stadia for the first time via the Official site they get a free month of Stadia Pro. This probably pushed the company to remove this part of the bundle from the Premiere Edition to make it more accessible to the public. Recall that the Chromecast Ultra HDMI included in the package is necessary to be able to play on TV, while on Android devices a Bluetooth or USB connector is sufficient to connect with Google Chrome. Also take a look at free titles in June, if you are interested.

YIIK: A Post-Modern RPG - The update to "silence the protagonist" arrives