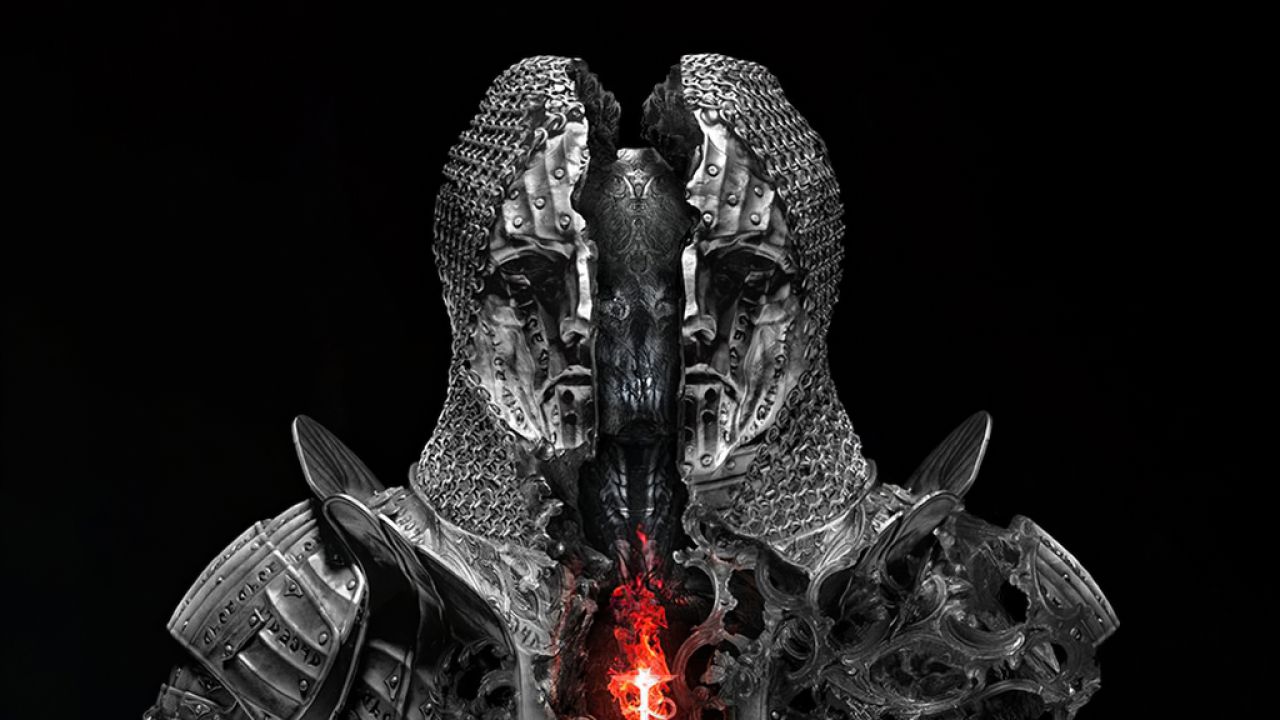 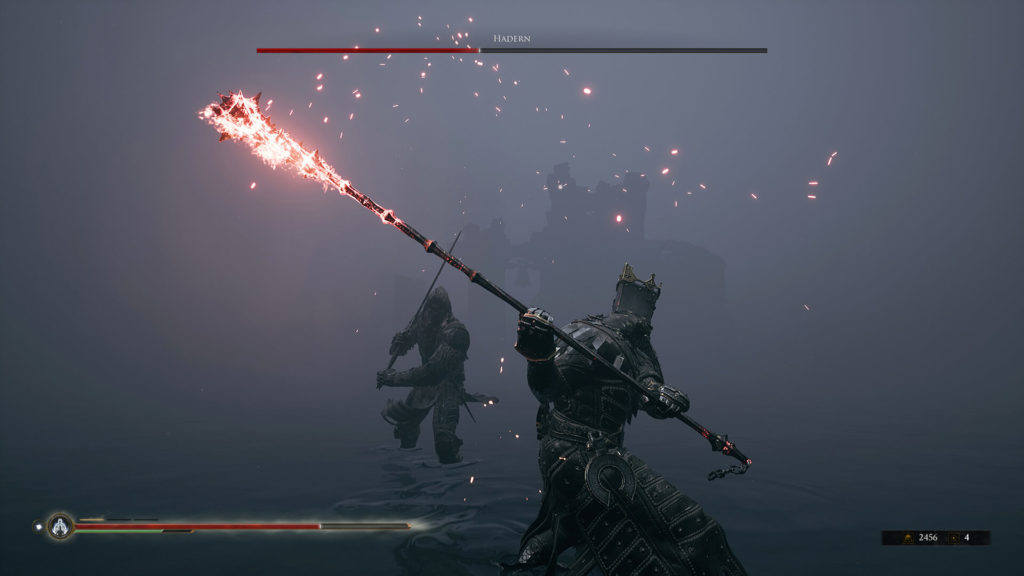 Mortal shell continues to reveal its forms and characteristics. The Soulsborne of Cold Symetry has shown himself during the events of the past few days, announcing an exit period and an open beta on PC.

From the first pictures, the obvious similarities with From Software products were immediately evident (while maintaining their own fascinating and well-defined style) and now details have emerged that fans of the genre will not struggle to recognize.

As explained by the developers in fact, one of the bosses of the game will have fun chasing the player: Hadern, appeared in one of the trailers shown in the past few days, it will be a fixed presence during the game experience and the players will be forced to deal with him several times.

The similarity with the character of the is evident Persecutor, a recurring boss in Dark Souls 2. Unlike the latter though, Hadern will not only recur several times, but will evolve over the course of the adventure, with a progression similar to that of the player-controlled character.

This feature is only a first glimpse of the possibilities of Mortal Shell, which should see the light on PC, Xbox One and PS4 by the end of summer. In the meantime it will be possible to have a first contact with the title in the open beta on PC that will start on July 3rd and whose access can be obtained by connecting to Official Discord channel of the game.

Assassin's Creed: Odyssey will arrive in a "cloud" version on Switch