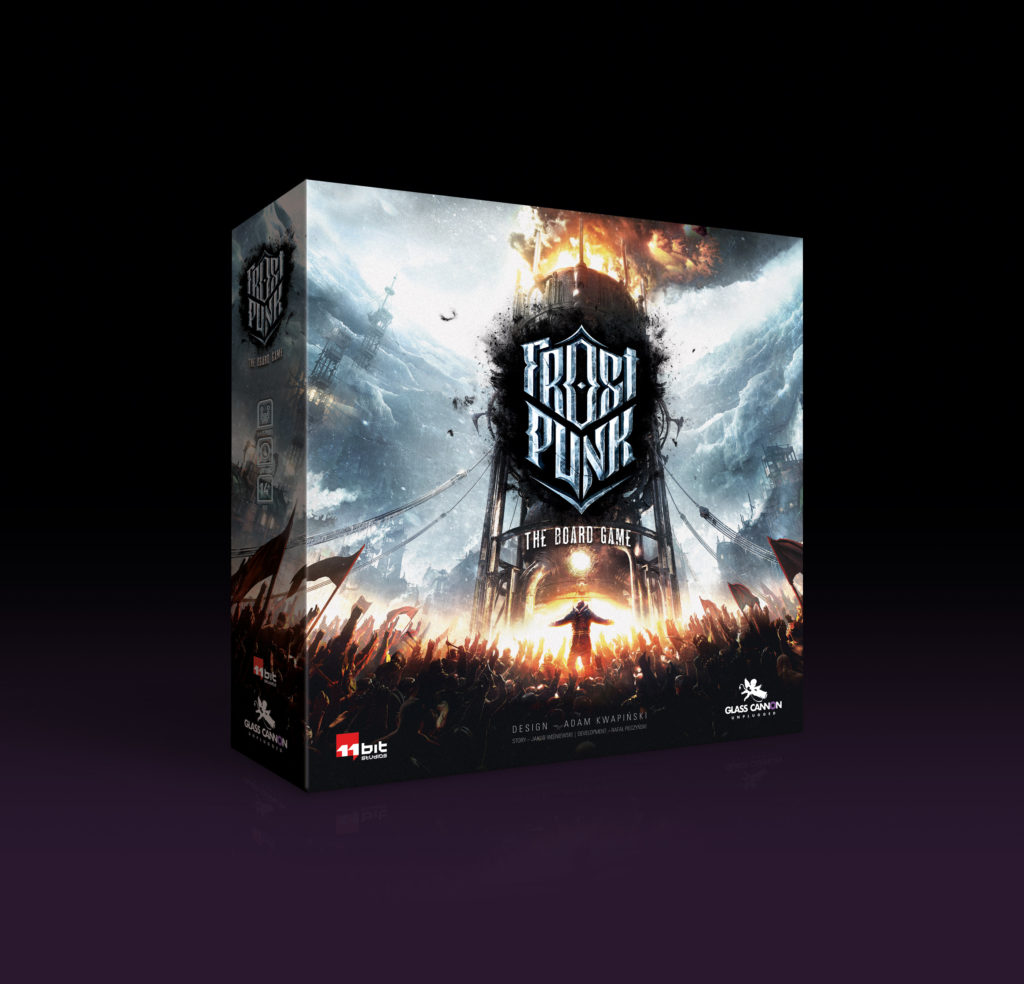 During the Guerrilla Collective event, 11 bit Studios announced the arrival of Frostpunk: The Board Game.

The game, created in collaboration with Glass Cannon Unplugged, will be financed through a Kickstarter starting next autumn and will faithfully reproduce many of the game mechanics of the famous city-builder with survival elements: there will be moral choices, a defined narrative "Emotion-driven" and a deeply strategic structure.

As in Frost Punk, even in its board game version, players will be called upon to play the role of leaders of a small community that tries to survive an ice age. The authors' goal (between which is the board game manager of This War of Mine, Jakub Wisniewski) is to integrate the basic mechanics of the video game in this version, including the relationship with its citizens.

For more news as mentioned, there is only to wait for the Kickstarter leaving in a few months.