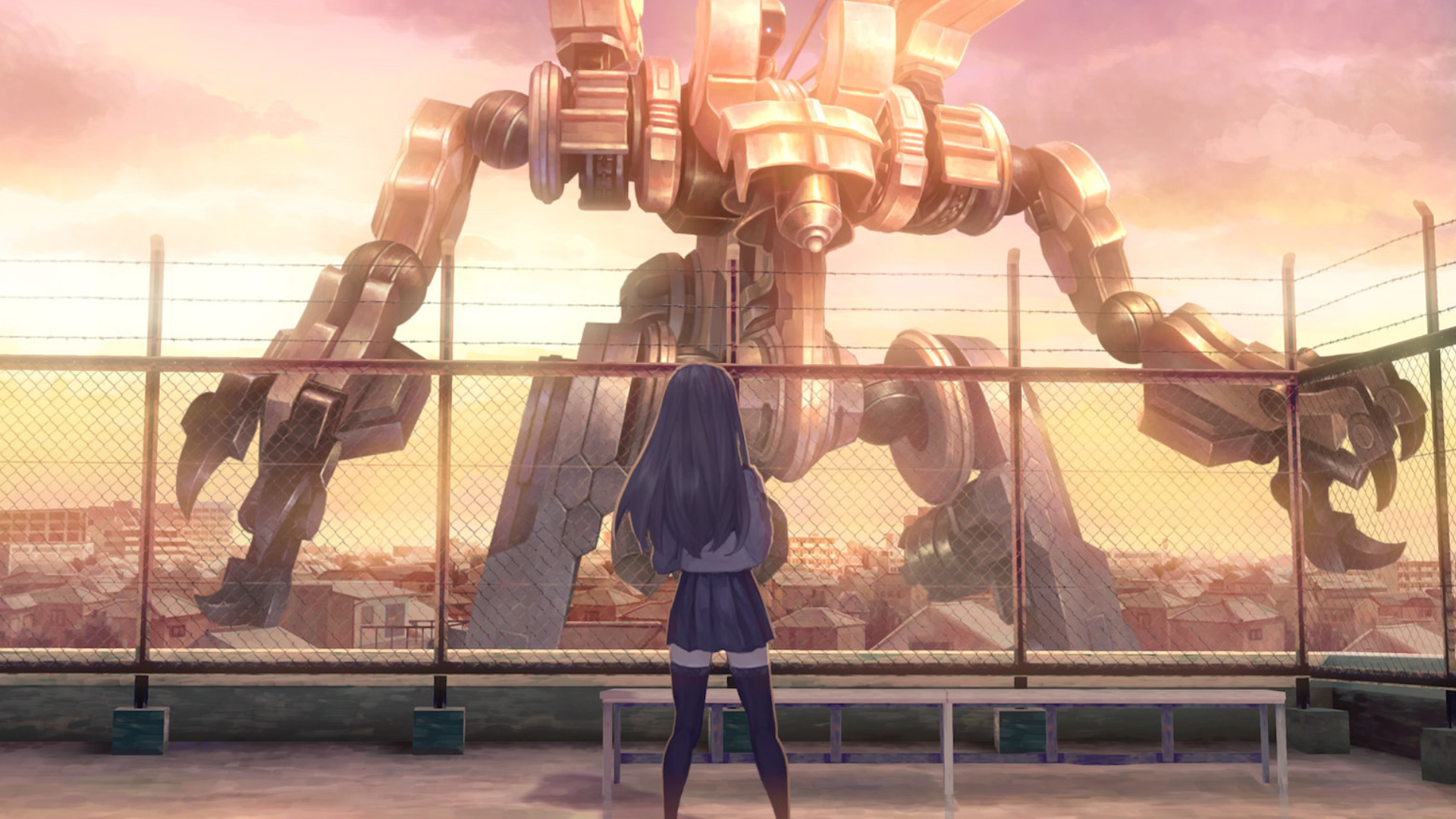 Released in November 2019 in Japan, 13 Sentinels: Aegis Rim is also coming to us in the West during the month of September 2020 su PlayStation 4. It was announced Atlus itself with a new trailer:

The title is an adventure video game 2D Sidescrolling, mixed with a combat system that recalls the genre RTS. The story will go well 13 Storyline of as many characters, who will slowly meet on the same track, in a post-apocalyptic world marked by the fight against Kaiju.

The game was developed by Vanillaware and its author, George Kamitani, has already gained fame thanks to his other works such as Dragon's Crown ed Odin Sphere.

DOOM 64 has been announced for PlayStation 4, Xbox One and ...