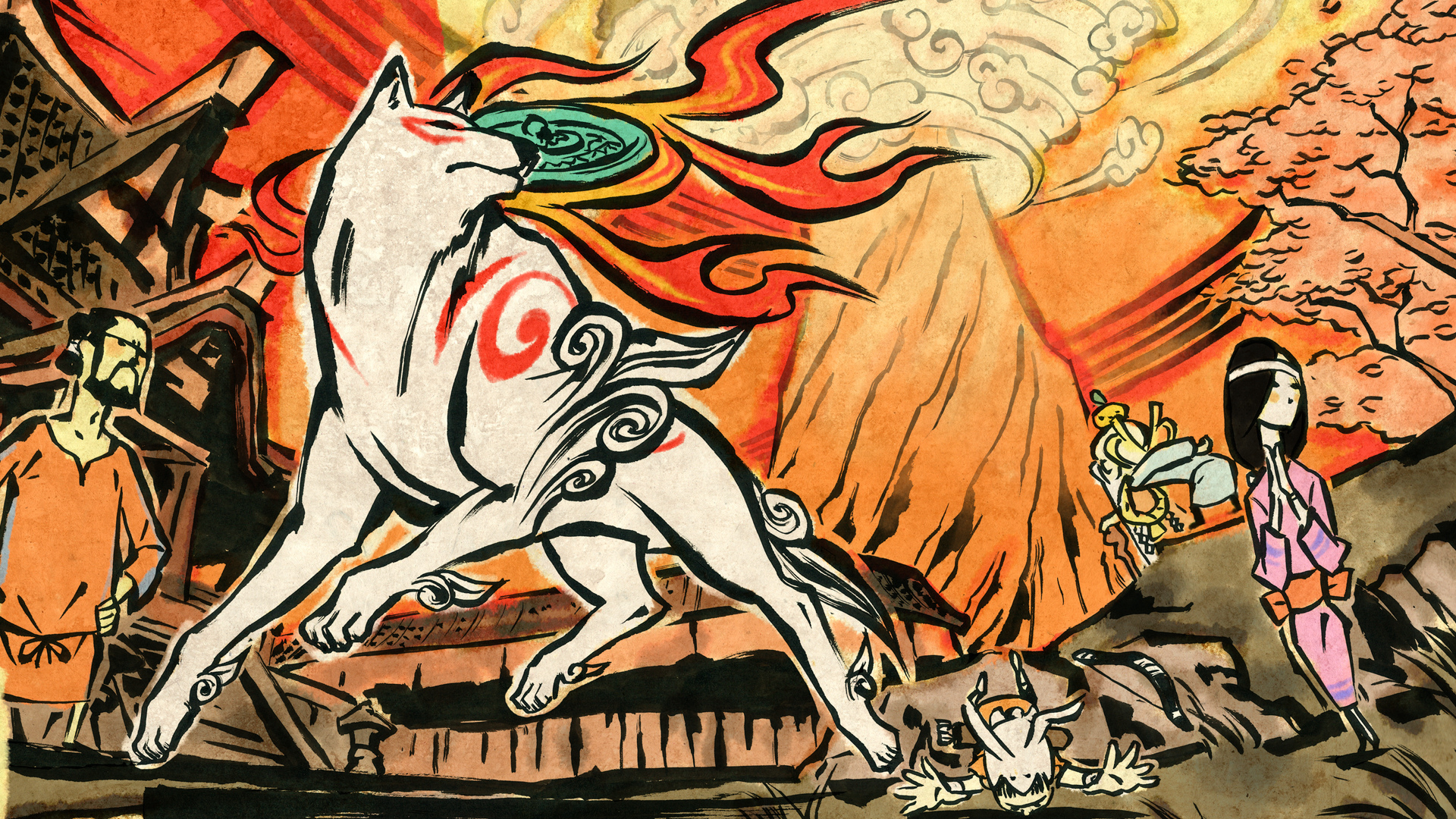 Ikumi Nakamura, this has been known for a long time, would like to work on a sequel to Okami. The successful title over the course of almost 15 years since its publication, has become a classic in the Japanese sector of the early years of the new millennium. Almost inexplicable that such a title has not yet received a sequel.

The creative director, during an interview with the microphones of IGN Japan, has revealed that he has every intention of presenting the Okami 2 project directly to Capcom.

“It is the project that I want to achieve the most. After the quarantine is over and the world is back to normal, I plan to visit Capcom and pitch the idea. But if that happens, the most important thing is that Hideki Kamiya directs. "

I want to see simply great games and games that gamers want to play be developed. I don't understand budgets and politics. 🤔 I just want to continue to be a creator that can say that great things are great. #Okami is one of those that have the power to overcome all of that.️

Will Nakamura be persuasive enough to convince Capcom and bring even the busy Kamiya into the project?