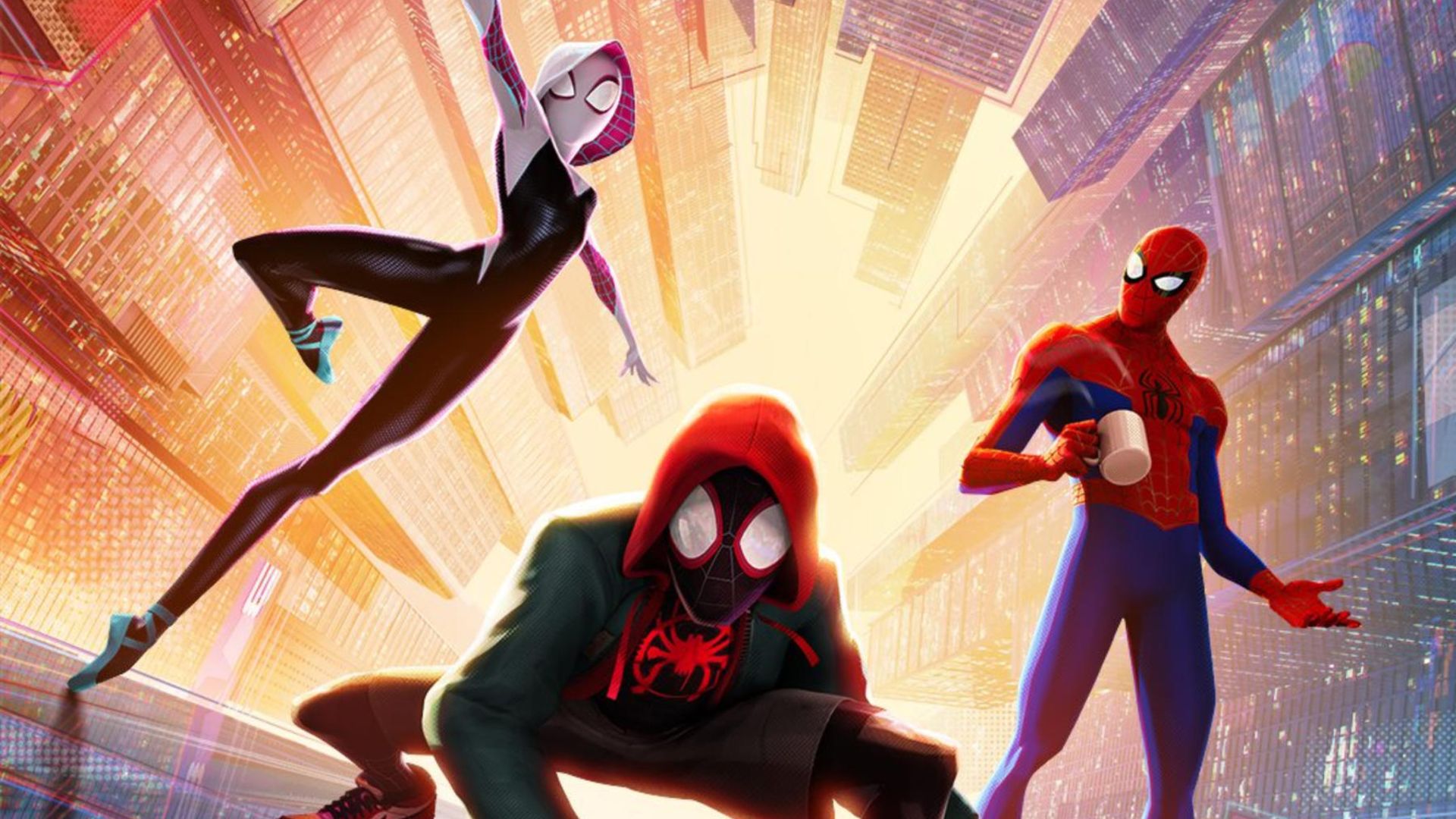 After the first one reveal teaser released last November 2019 the sequel to Spider-Man: Into the Spider-Verse, the animated film produced by Sony Pictures Animation in collaboration with The Marvel movies and winner in 2019 of the Oscar of Best Animated Film, has finally entered the phase of manufacture . 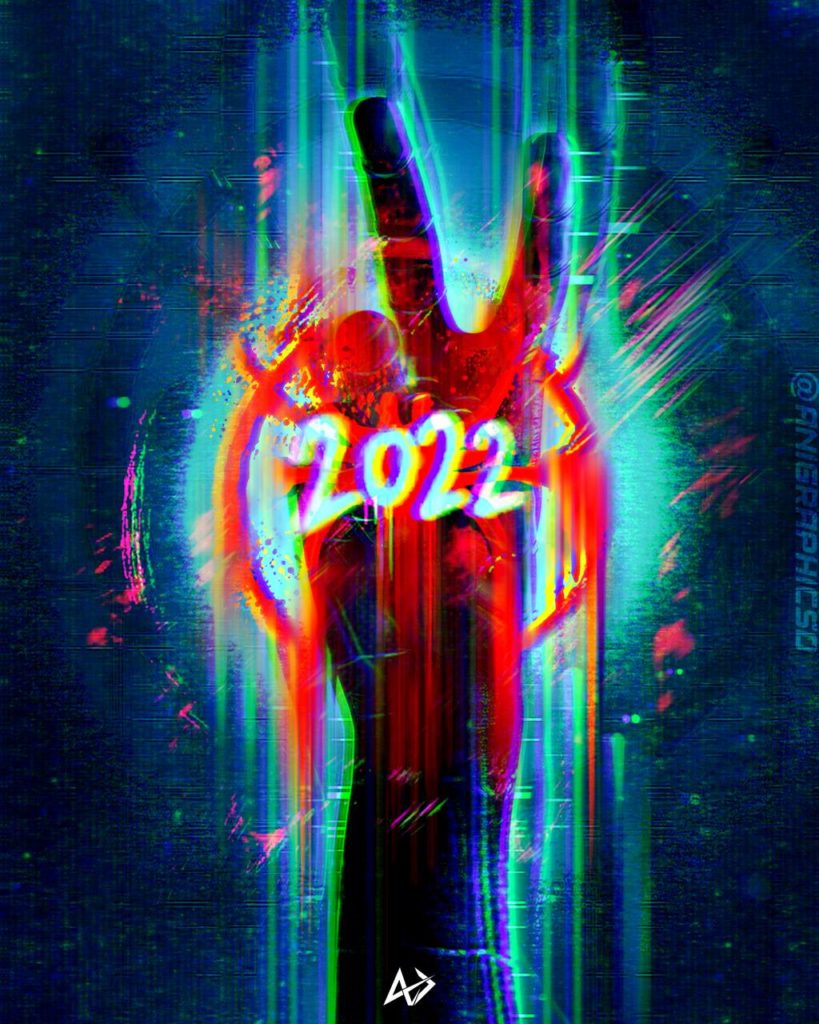 Initially announced for April 2022, the sequel to Into the Spider-Verse will see the return of Miles Morales, the Spider-Man of the Universe Earth-1610 and (most likely) the arrival of new versions of Spider-Man belonging to other narrative universes. Furthermore, thanks to the post-credits scene of the first film, the presence of Miguel O'Hara, protagonist of Spider-Man 2099.

It remains to be seen, however, whether in addition to the new arrivals, the characters of the previous chapter will be reconfirmed, which will be i villain of this new story, and above all, if the emergency Coronavirus will somehow change the exit window in the hall.

Uncharted, the release date of the film with Tom Holland was ...