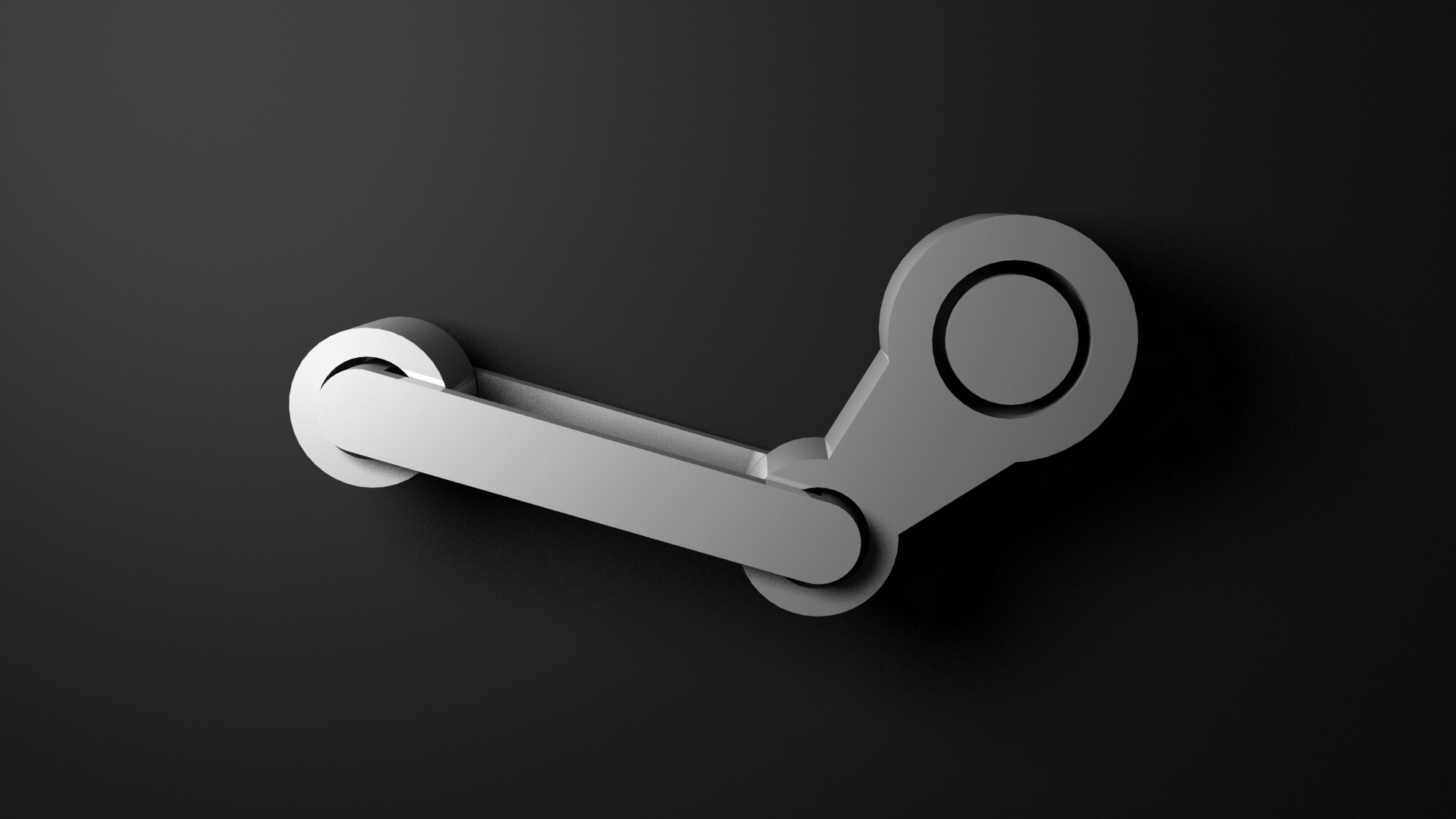 Due to the unrest and protests taking place in the United States, numerous events have taken place postponed to leave room for movement #BlackLivesMatter. In the past few hours, Electronic Arts has postponed its EA Play Live to show solidarity, and now Valve also has postponed lo Steam Game Festival: Summer Edition of a week. The seven days of announcements and demos, which originally began on Tuesday 9 June, will begin on 16 always this month and will end on 22.

Unlike Electronic Arts and other publishers, Geoff keighley (who announced the referral on Twitter) has not shared any support message for the protest movement. It is however quite clear that the reason is the same, since it would have been strange and above all questionable if the Steam Game Festival had kept the same dates in front of all postponements. We must therefore wait for one more settimana before seeing what boils in the pot, as the event promises numerous announcements and presentations.