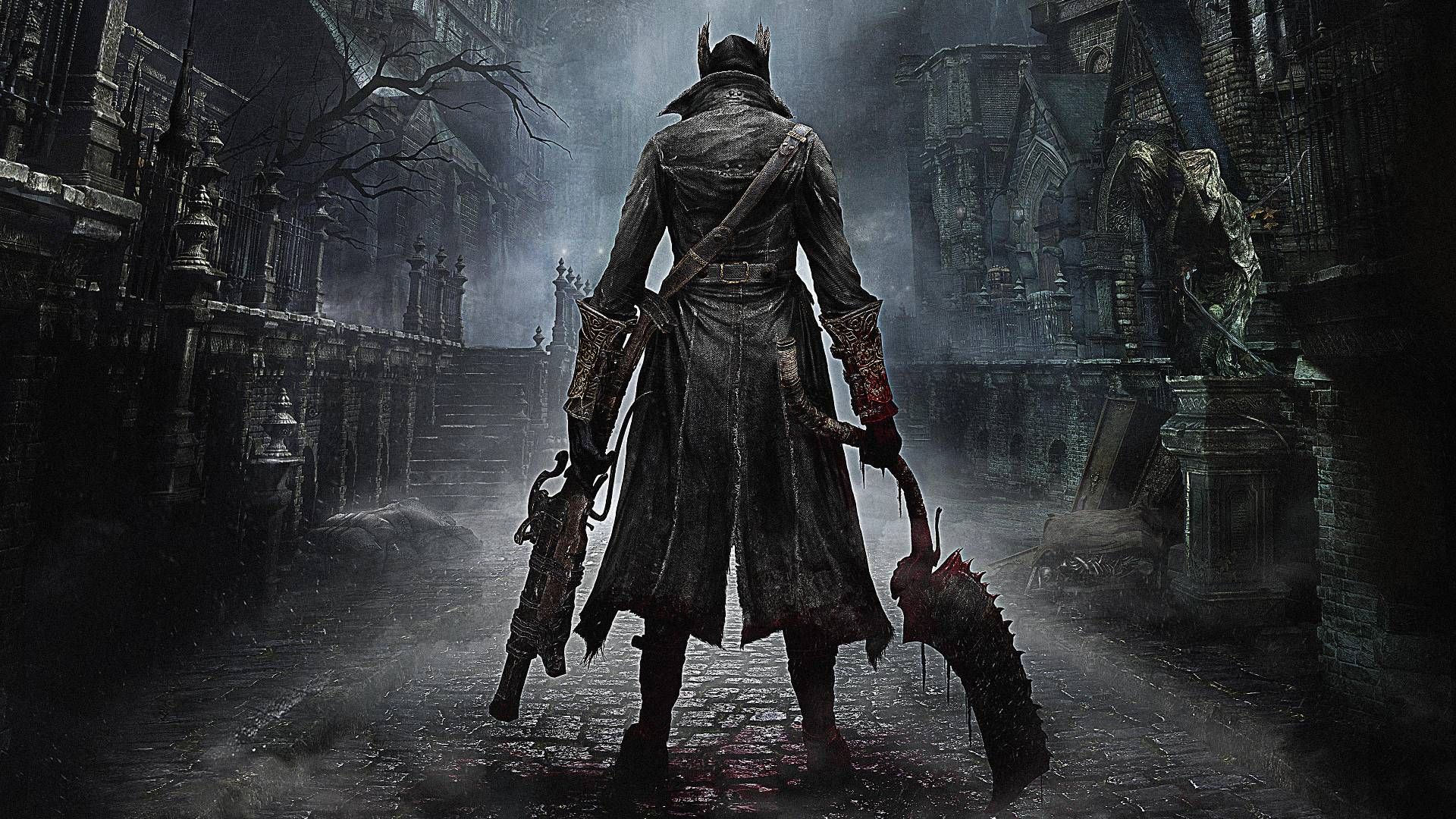 Years after its initial release in 2015 Bloodborne, the souls-like title developed by FromSoftware exclusively on PS4, it could finally arrive also on PC after years of requests and petitions by the players.

The first rumors come from the American streamer CaseyExplotion who claimed the presence of the announcement of a Remastered of Bloodborne for both PC and PlayStation 5. Announcement which, however, has not yet arrived given the postponement by Sony of the event dedicated to the new next-gen console.

Subsequently, the rumor was also reinforced by the insiders Wario64 e Imran Khan, until you get to the video that attached to this news, uploaded by the youtuber PC Gaming Inquisition, in which further details are provided (including the development entrusted to Bluepoint Studio e QLoc and support to 4K).

Can we trust it? Maybe the time has come for PC gamers to embark on their trip to Yharnam too? We just have to wait. However, it would not be there first time that a PS4 title will also arrive on the platform Valve.