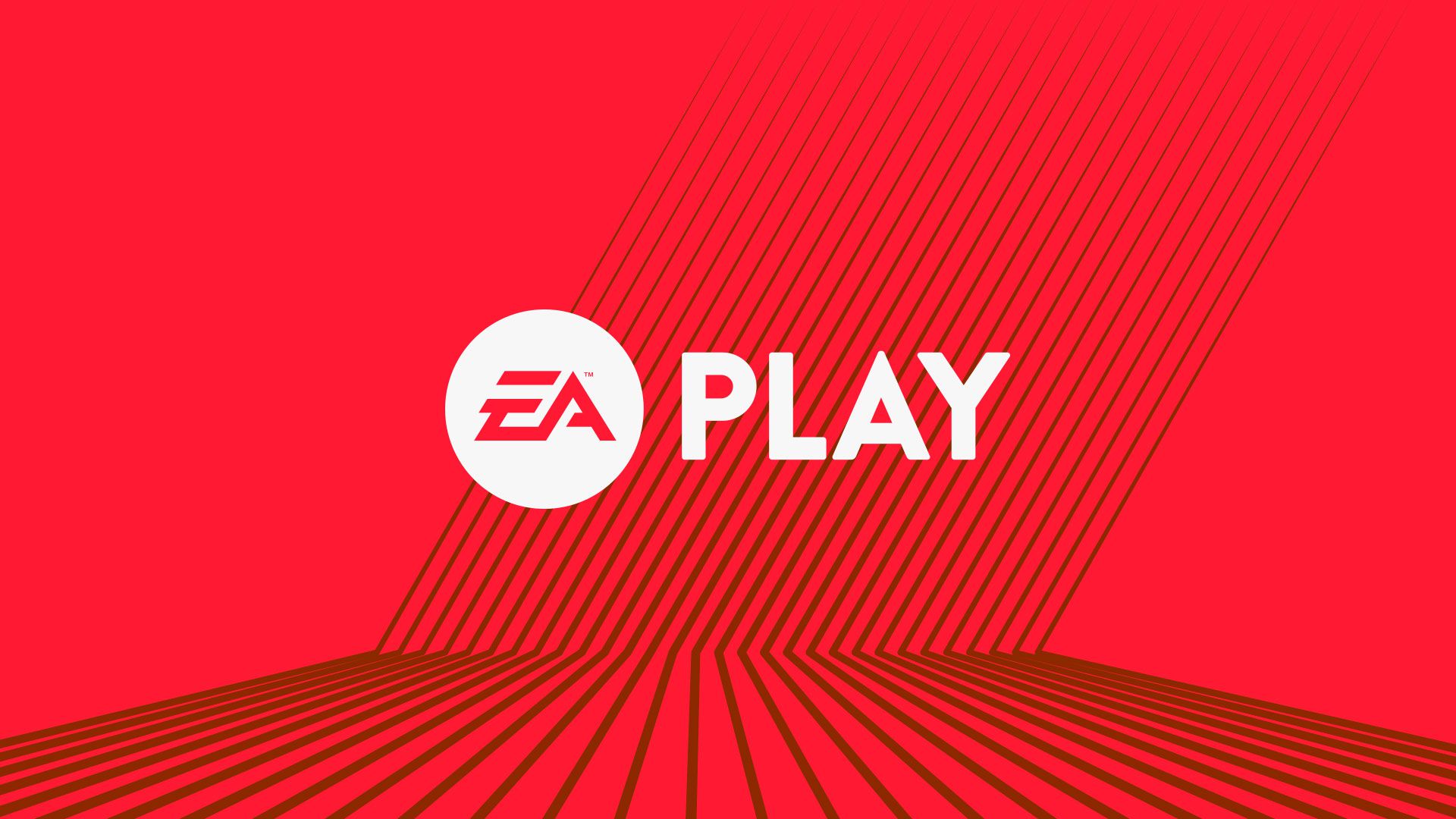 With protests in the US showing no sign of abating, numerous publishers and developers have taken part in the battle against racism by postponing events and broadcasts, or by showing their support on social networks and in their games. Electronic Arts has already postponed the official reveal of Madden NFL 21 for this reason, but in the last hours it has published another update: the EA Play Live, the direct replacement for E3, has also been delayed.

Originally, the live event was to be held on June 11th. Now instead, EA Play Live will take place on June 18 at 1:00 am, as announced by a official tweet of the publisher who expresses his solidarity with recent events. The attached message reads:

To leave room for the important discussions and voices that are spreading around the world in this period, we have decided to donate our time to get into the game together. See you at EA Play Live 2020 on June 18.

Again, the news sparked anwave of hatred in the comments, with users who accuse Electronic Arts of being using this pretext to "make themselves comfortable". In the meantime it is hoped that this story will come to a positive end, let us remember that too Guerrilla Collective, IGN Summer Of Gaming e Call of duty warzone soon take part in the movement #BlackLivesMatter with their personal initiatives.