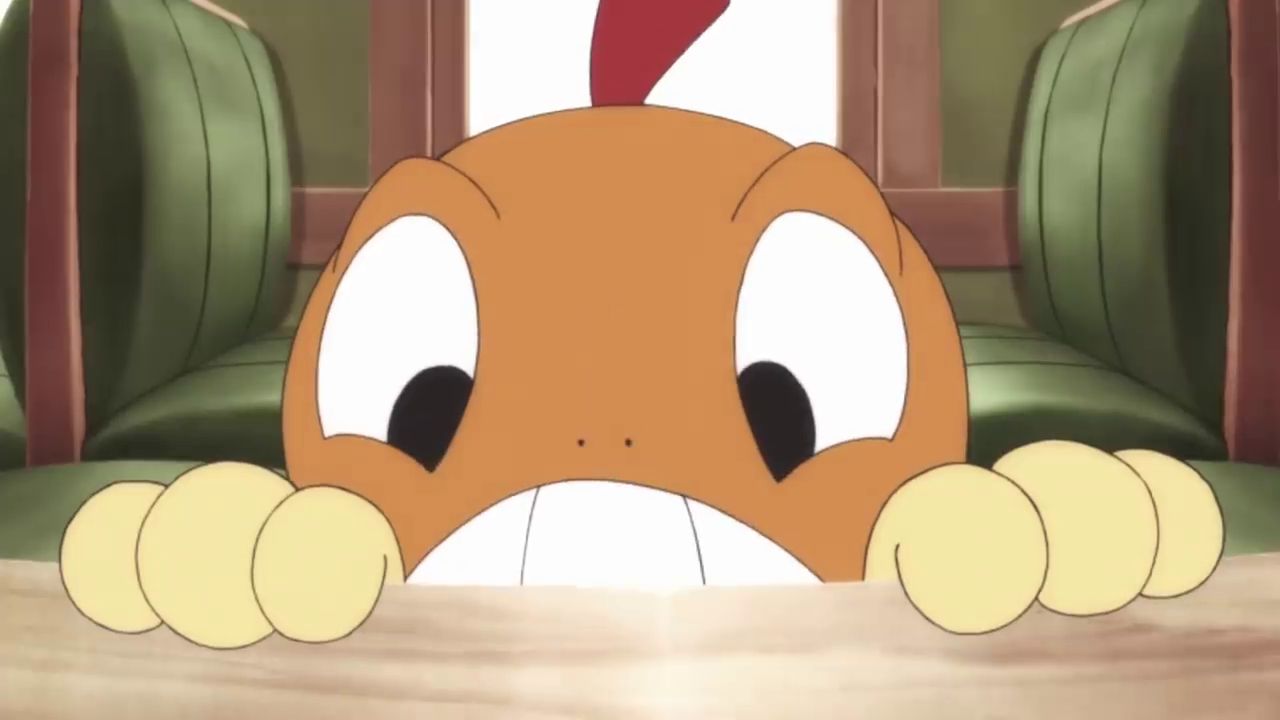 In the past hours The Pokémon Company published on the Japanese channel Pokémon Kids an unpublished short (and also decidedly unexpected) called PokéToon, which shows us what pocket-sized monsters loved by the whole world would look like in a cartoon-style universe in full style Looney Toons

The short, directed by Taku Inoue and produced by Yoshiyuki Koie, features two amusing protagonists scratchy e Mimikyu, with a technical realization that refers to the animated creations of large pencils such as Chuck Jones, Friz Freleng, and Tex Avery.

Although the channel on which the short was uploaded is Japanese, the latter has no dialogue, so it is perfectly usable even for the western audience.

Jack Black begins his gamer career with a special ...