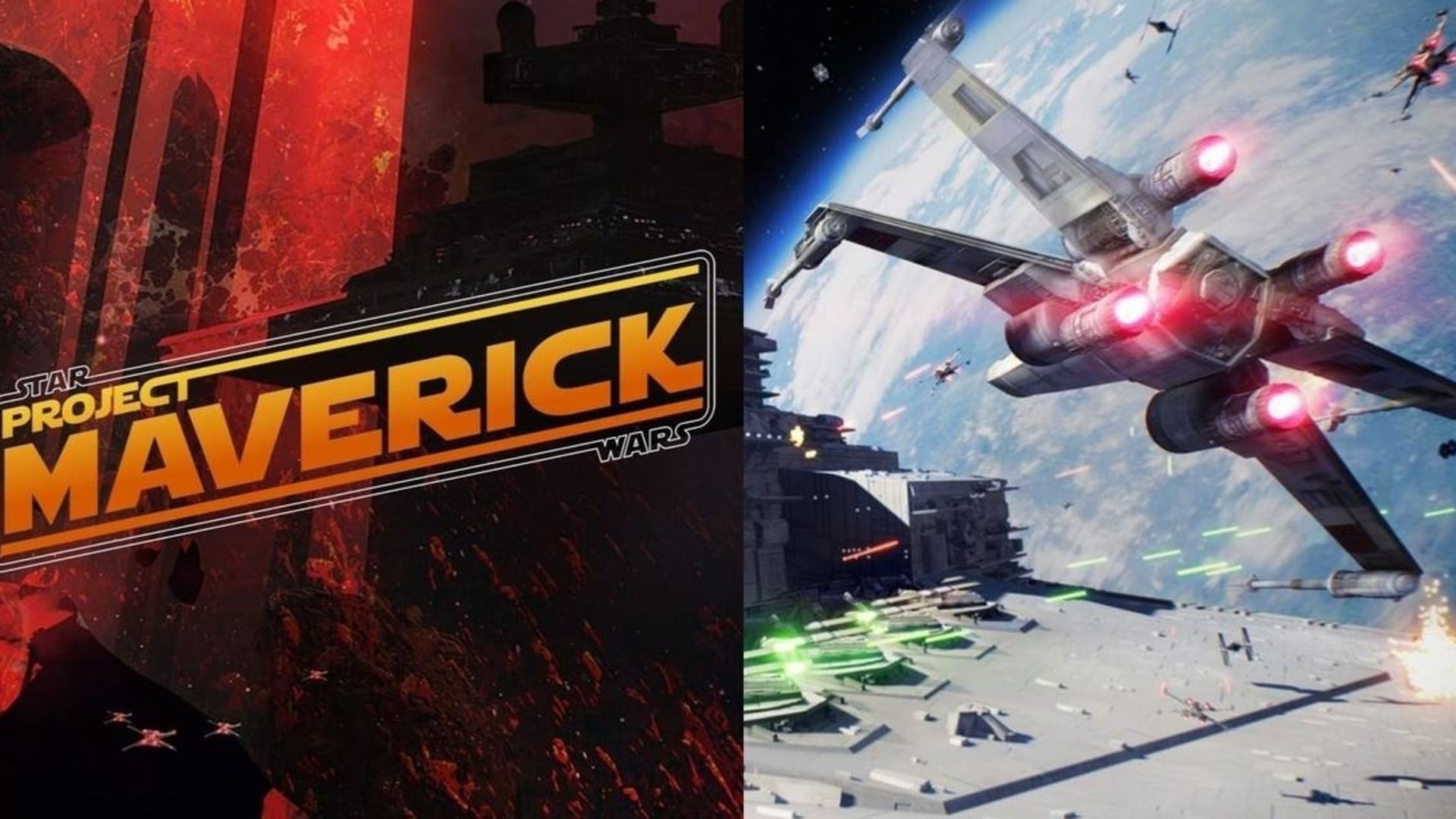 It seems EA is ready to announce the date of the new Star Wars game, known as Project Maverick until now. The circulating date is the 2nd June, and the game may be less extensive than the previous ones and include a multiplayer mode.

Let's start from the beginning of these rumors. On May 27, VentureBeat journalist Jeff Grubb published a series of announcement dates for future games on his twitter account. The name of Mel Gibson appeared next to the date of June 2nd. For the uninitiated, the actor starred in the Maverick movie.

Jason Schreier, a video game journalist from Blumberg, later hinted that EA was preparing for the announcement of a new title. Schreier also confirmed that the announcement would concern Star Wars.

Looks like someone's getting ready to announce a new game: https://t.co/9qBtRH05tY

Grubb replied to the same tweet retweeted by Schreier, with a gif from the film Top Gun Maverick.

These clues may not prove for sure, but they are more than enough to suspect that the Star Wars Project Maverick announcement is scheduled for June 2. Of course they are only rumors, we still have no certainty.

The little we know about the game is that it won't be a VR game. Star Wars Project Maverick has also appeared for the first time in the PSN, Then it will be interesting to see if it will be a Sony exclusive.

Diablo III, Blizzard wishes us goodnight with a mysterious "switch"