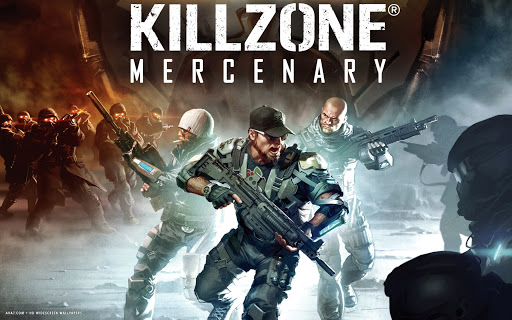 Released in 2013, before Killzone: Shadow Fall, Killzone: Mercenary was one of the most popular titles on PSVita, the unfortunate portable console of Sony. Thanks to its competitive online mode, players have managed to keep the base player of the title active. Until today.

In fact, in the last hours, Guerrilla Games has decided to close permanently the title servers without warning, leaving those few players in a loop of attempts to connect to the servers. Up reddit, fans of the series remain dumbfounded as to why this closure was done in such a way silent, others instead are clamoring for the arrival of the servers created by fans through a process of reverse engineering, but they too fear that this is the end of their favorite portable shooter.

Nicolae Locatelli - 23 September 2021
Metroid Dread will be accompanied by a special collectible amiibo, but the double figure with us will be arriving late. Nintendo announced through its ...
News

Nicolae Locatelli - 23 September 2021
The new Nintendo Direct is closer than you might think. The digital showcase will arrive tonight. As has happened several times, Nintendo has announced ...

Free is Beautiful - Pillars of Eternity and Tiranny