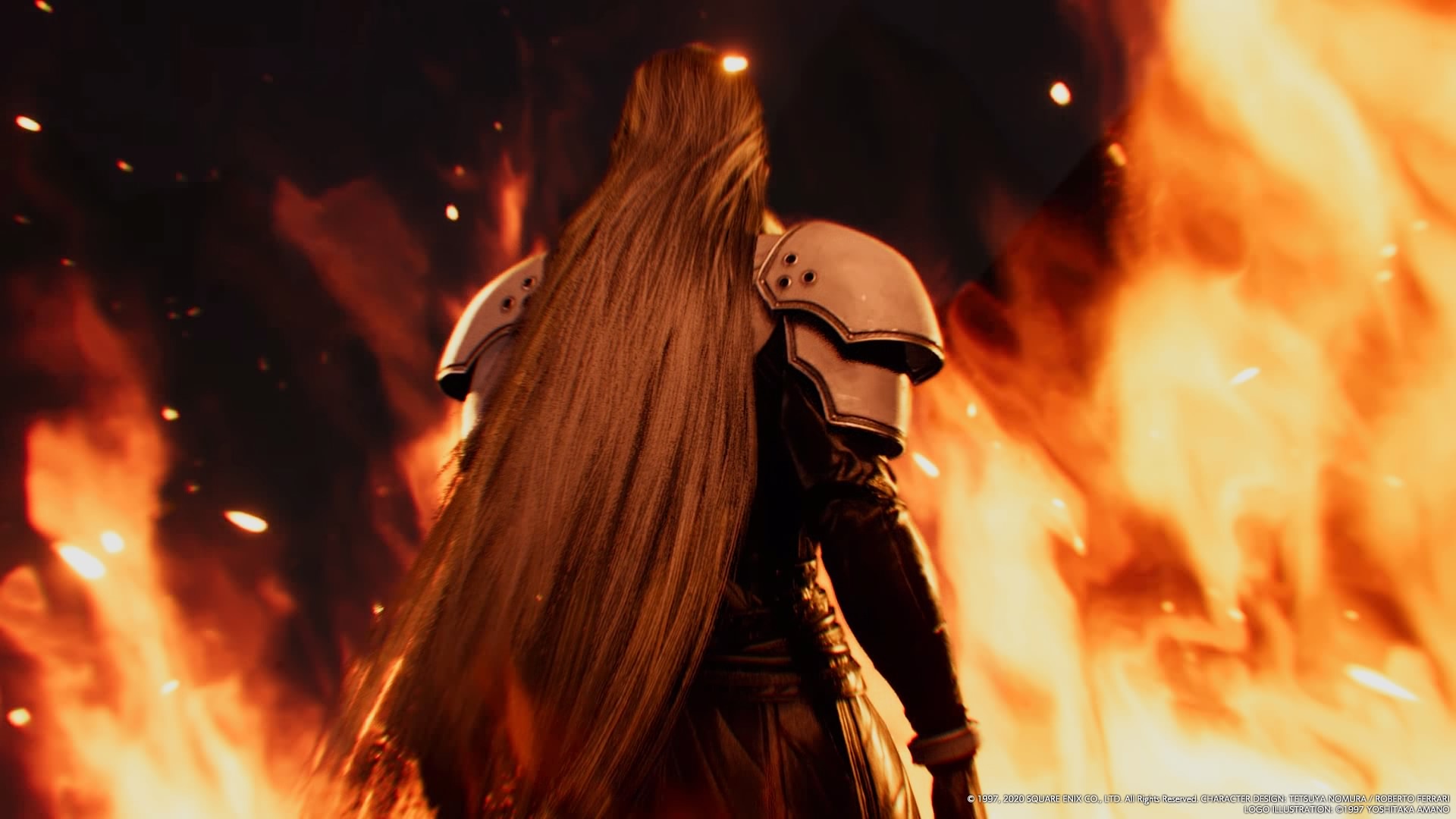 Final Fantasy VII Remake has had great success on PlayStation 4, but when will it also arrive on other platforms? Square Enix does not comment on this.

Despite rumors that they wanted the Sony exclusivity of the long-awaited remake, the company has not yet wanted to confirm anything. Indeed, the president himself Yosuke Matsuda announced of not being able to say anything about the arrival of Final Fantasy VII Remake on Xbox One and PC. However, the president of Square Enix confirmed the will of the company of “Cinitiatives that involve players throughout the year". What will you have in mind?

We remind you that the title is available from 10 April and, given the exit in the midst of a health emergency, it obtained excellent feedback in terms of sales of physical but above all digital copies.