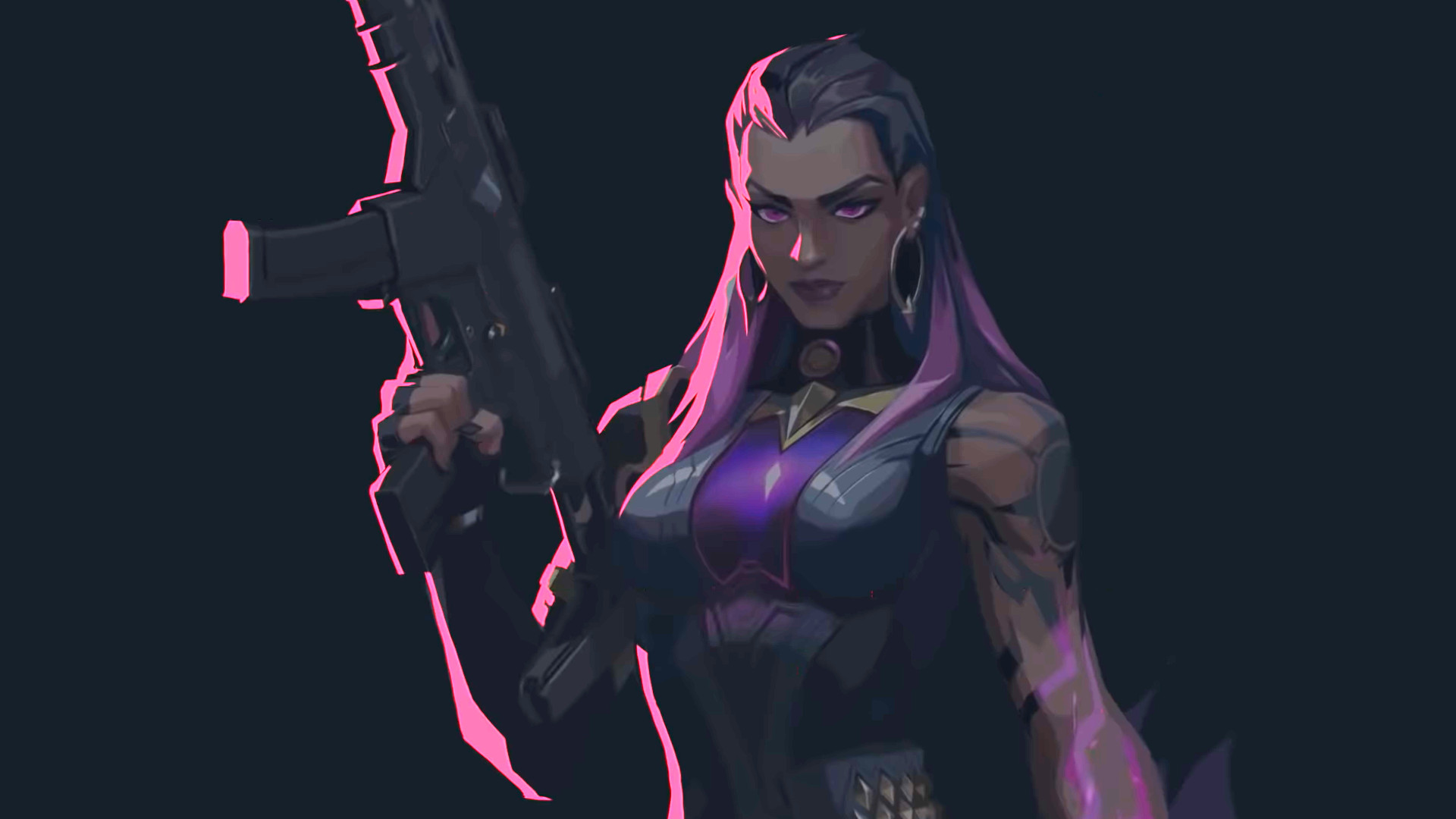 The new agent is called Reyna, she is originally from Mexico and Riot had already shown her in a short teaser; The new video instead shows approx 30 seconds of gameplay of the new character. In addition to Reyna, the video shows some images of a new map, which will probably be available on June 2nd, when the game will officially come out.

Valuing It has been in beta for several weeks, and has achieved considerable success on Twitch given the ability to gain access to the game by watching live streams that had activated the "drops".

Fifa 20, revealed the team of the year