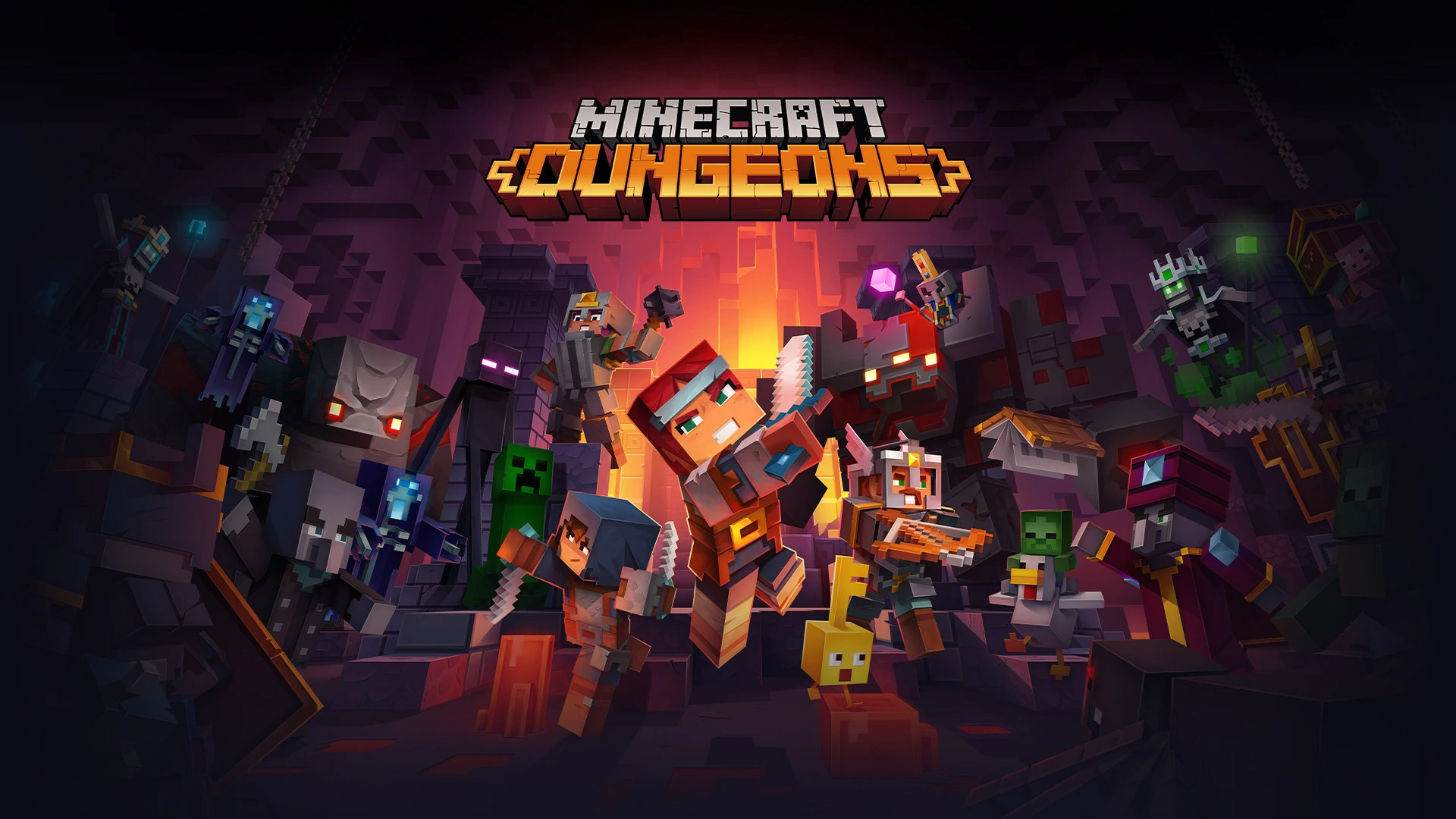 Mojang Studios has just confirmed the release date and further details on the first DLC for Minecraft Dungeon, the dungeon crawler spin-off of the famous title for PC and Console. 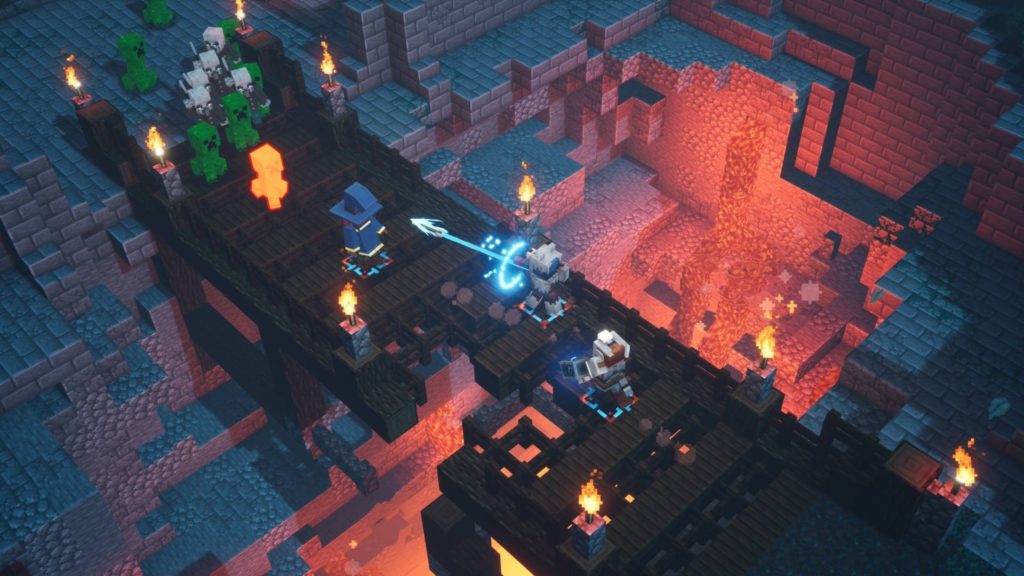 The first MInecraft Dungeons DLC: Jungle Awakens will be released during the month of July and take players inside a mysterious jungle inhabited by mysterious creatures. The package will contain 3 new missions and will be available immediately for owners of the Hero Edition of the game.

In addition, Mojang confirmed the arrival of a updating free which will allow players to create games in mode cross-platform between PS4, Xbox One, Nintendo Switch and Microsoft Windows.

Fortnite, Travis Scott's concert will be repeated in the coming days