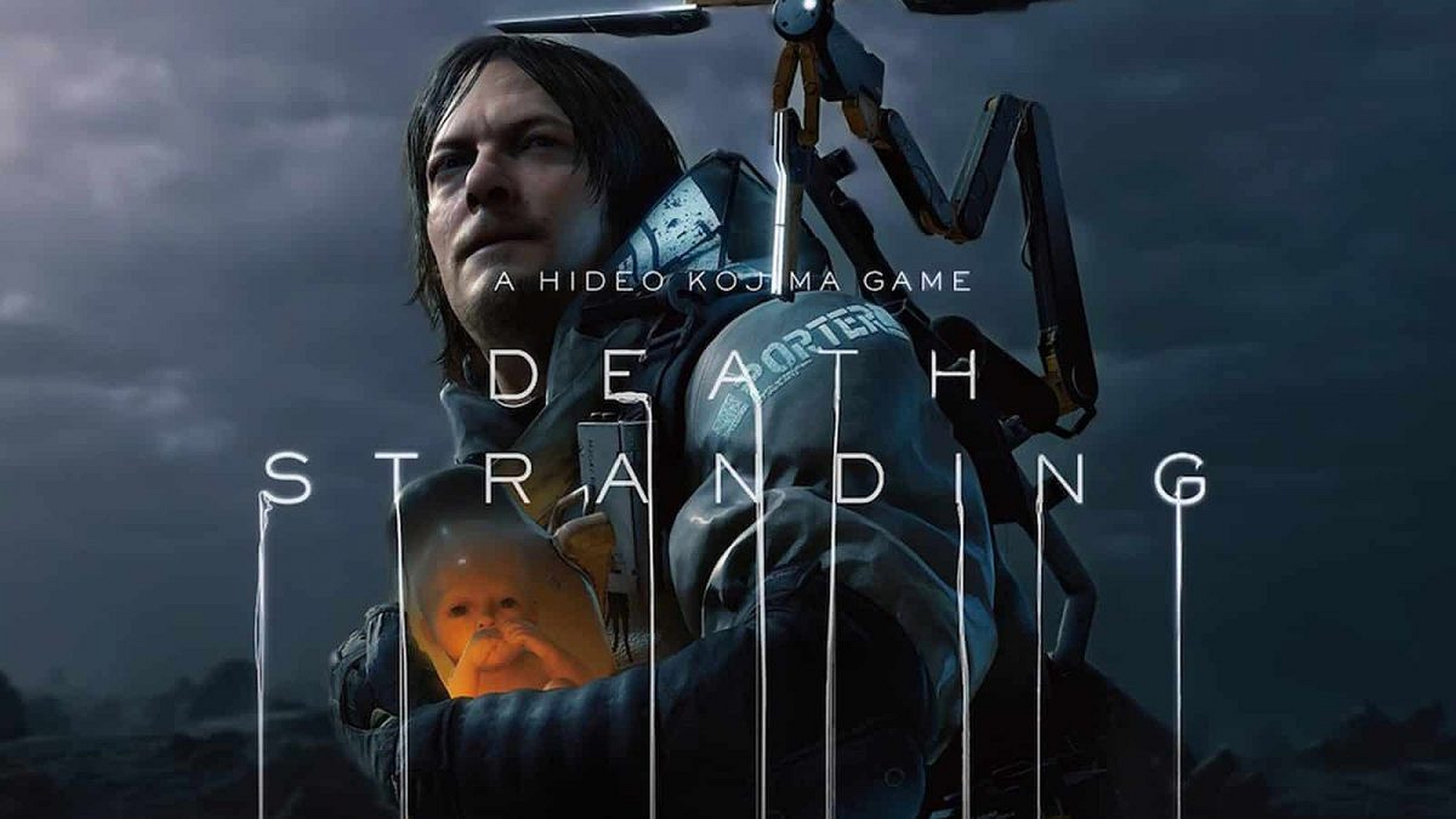 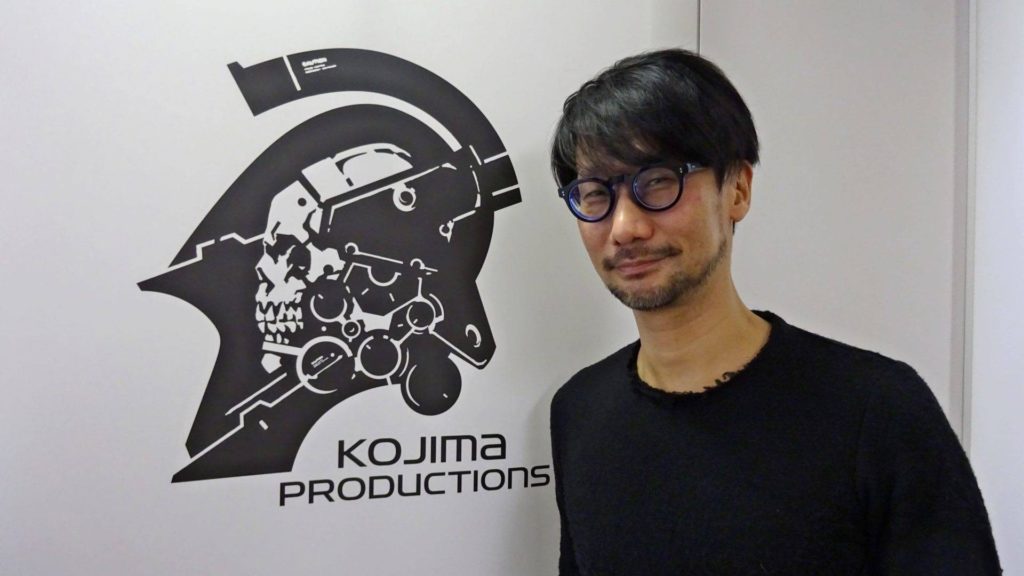 Hideo Kojima has somehow silenced the rumors that had chased in the past few weeks that Death Stranding had been a commercial flop and that this had deteriorated his relationship with Sony.

In a long interview with a Livedoor News, the Japanese director confirmed how the game was a good sales success and has largely covered production costs:

“Death Stranding has completely passed the profit threshold so I can say that it was a success and recovered the development cost. We will also release the PC version so don't worry, we have enough money to prepare for the next project ".

Regarding this, Kojima he hasn't unbuttoned much but has hinted that something is boiling: “I can't speak because we're still in the planning stage, but I'm working a lot below the surface. Recently a big project has faded and it has bothered me a lot (laughs). But okay, it often happens in this sector ".

The director finally denied the rumors they saw Kojima Productions in negotiations for the purchase of copyrights on Metal Gear Solid and PT: “Oh, it's a completely deceptive voice. At least, I don't know anything about it (laughs) ”.