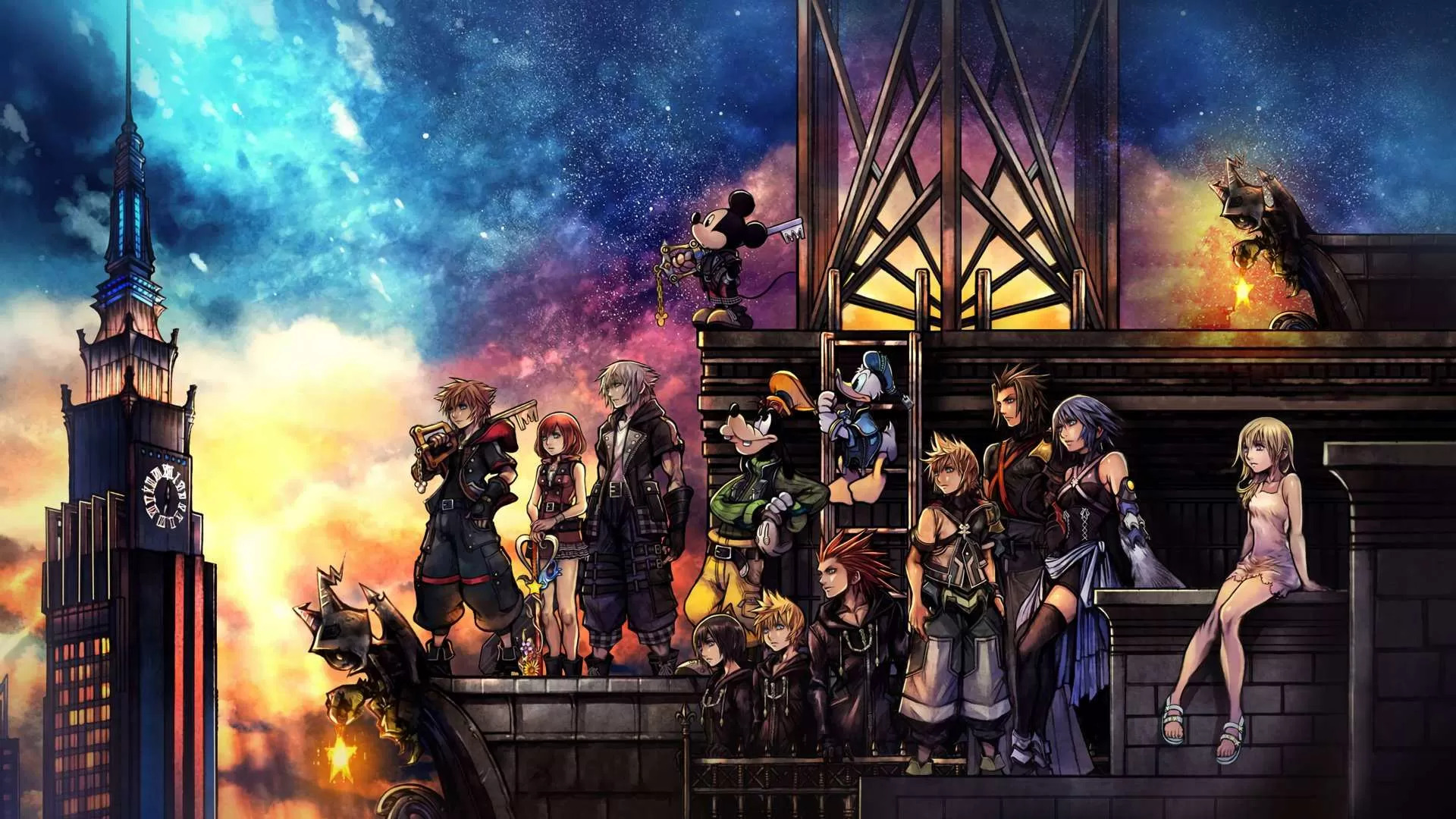 The rumors about the creation of a TV series dedicated to Kingdom Hearts they become more and more insistent and now they also have the support of two well-known journalists very close to the Disney environment.

Second Jeremy Conrad, founder of MCUCosmic, DCEUMythic and StarWarsUnity, all that is being talked about these days "it's true“And he said it posting an image of the three protagonists of the saga: Sora, Pippo and Donald Duck.

He also thinks about it Skyler Shuler of The DisInsider to give further confirmations, with some more details on the realization of these series:

Been tagged in Jeremys post (which is true), so here's what I know:

-Kingdom Hearts will be a Disney + series, not a movie.

This production would therefore be coming up Disney + e it will be a TV series and not a movie; above all, it will not be a live action as Disney is getting used to in recent times, but everything will be played in computer graphics, with the pilot episode made with theUnreal Engine. Some information also for the voice actors, who will be the same as in the video game and therefore Jim Cummings, Bill Farmer, Tony Anselmo and others, at least in the original English version.

The official is still missing, but it really seems that Kingdom Hearts will arrive on our screens no longer (only) as a video game, what do you think?