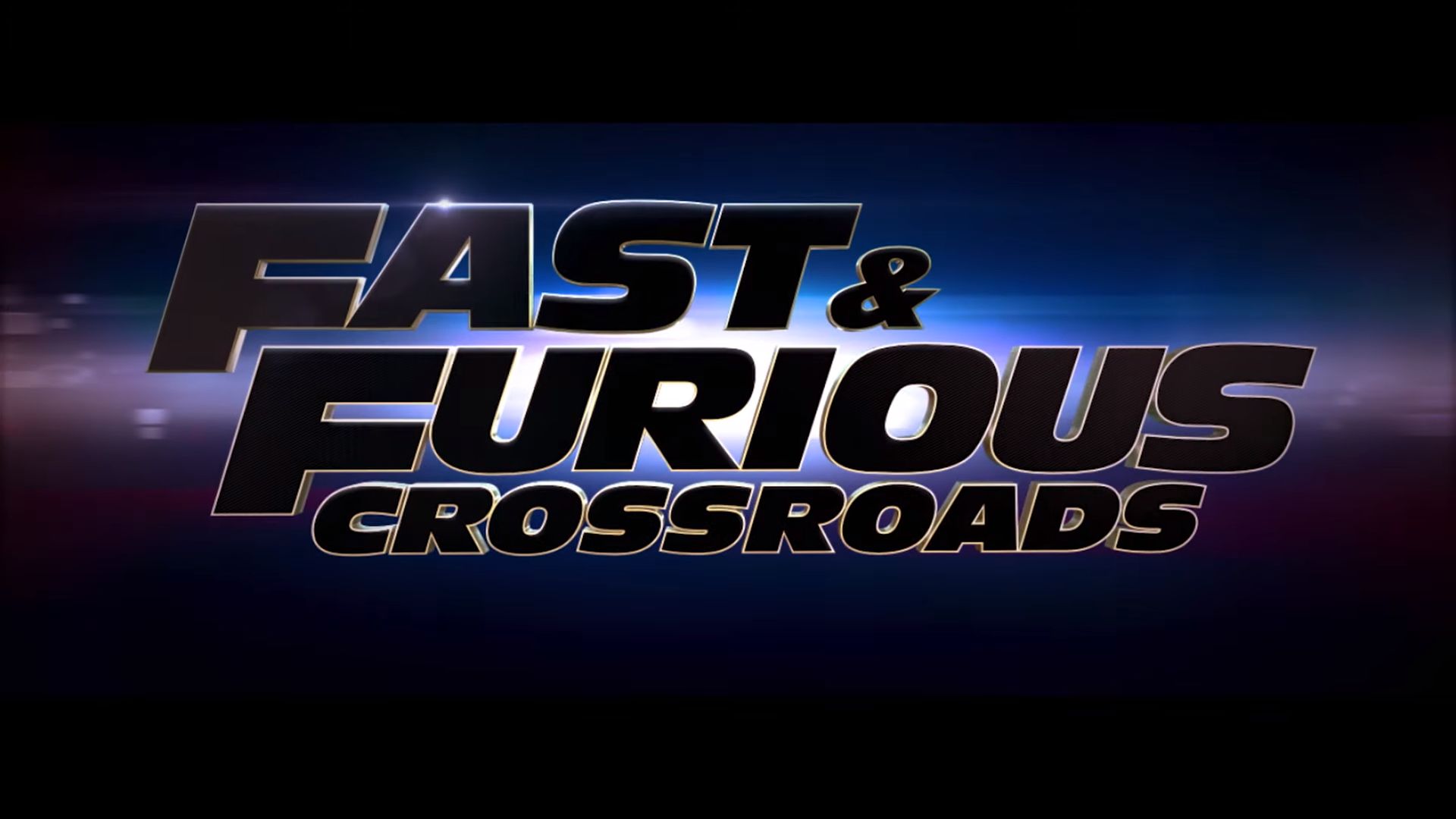 In the past hours Codemasters has published a new one trailer of gameplay dedicated to Fast and furious crossroads, the video game inspired by the eponymous saga of action films, with important news on the upcoming title.

First of all we are shown the main features that will characterize Crossroads, such as gadgets that can be installed on cars, or the types of missions that we will face in the game. The new release date of Fast and Furious Crossroads, which was originally expected on the market for May, but which will officially be released on PlayStation 4, Xbox One and PC next August 7.

The game will also feature the original voices of Vin Diesel, Michelle Rodriguez e Tyrese Gibson, who will play their characters from the saga, Toretto, Letty Ortiz and Roman Pearce respectively.

Yakuza Kiwami 2, revealed the date of release on PC