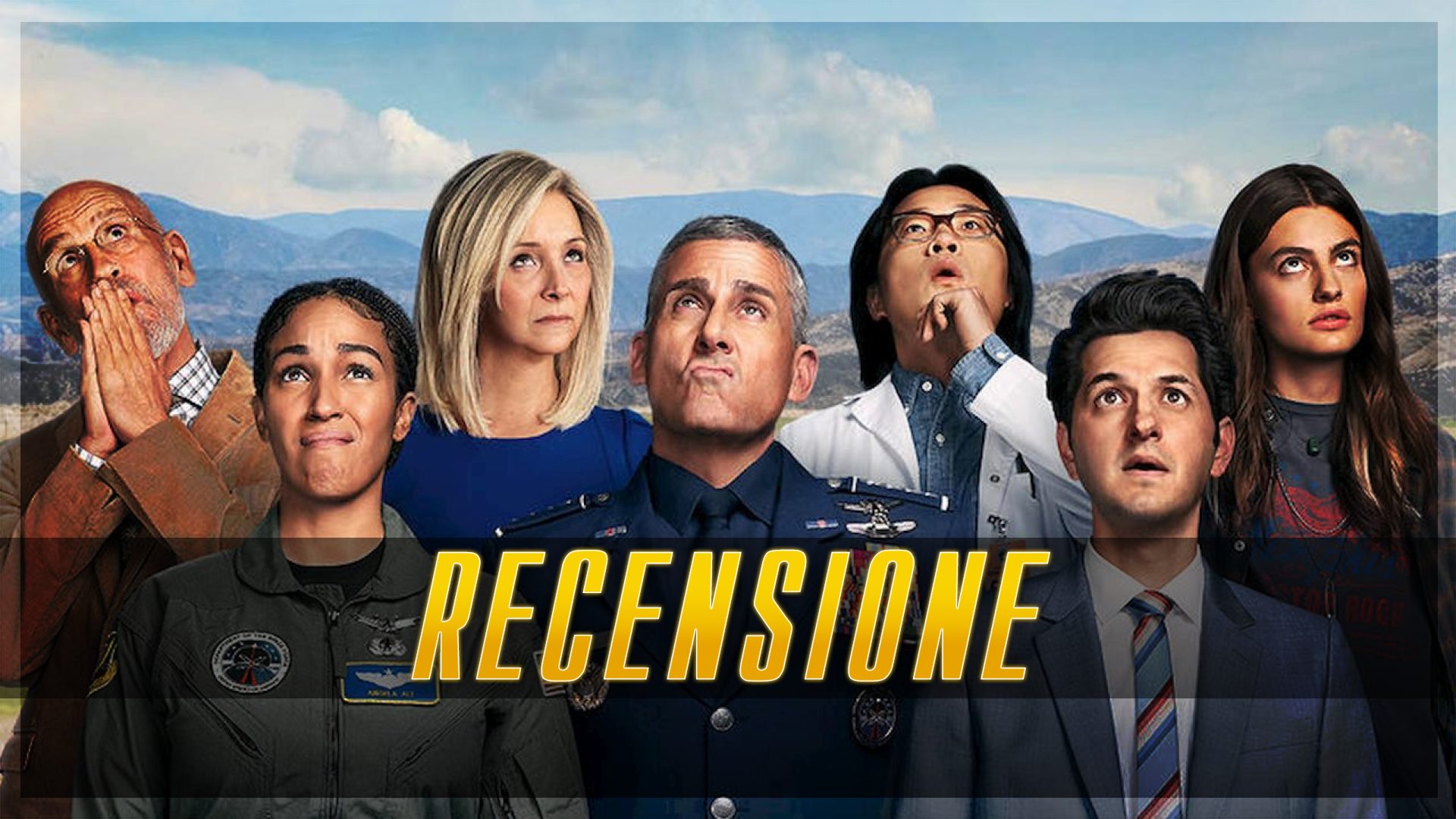 Space Force is the new Netflix series arriving later this month, which as the name suggests tells a fictitious story of the new American military department. The project is the result of the collaboration between Greg Daniels and Steve Carell and the latter also plays the protagonist of the series, General Mark R. Naird.

The first scene opens right on Naird, fresh promotion and convinced of climbing the ranks of the Air Force, which surprisingly discovers that the military leaders have other plans for him and appoint him head of operations of the newly emancipated space division, which until then was an extension of the Air Force. Naird is therefore forced to move to Colorado with his family in tow, a traumatic event for both his teenage daughter Erin (Diana Silvers) and his wife Maggie (Lisa Kudrow): the first is transplanted to a military base in the middle of nowhere, and the second ends up in jail without much explanation.
General Naird must therefore divide his efforts between family crises, elderly parents calling at unlikely times, an entire operational base under his orders and the expectations of the president who plans to return to the moon as soon as possible. At his side in this endeavor is the scientific director of the Space Force, the bright and fiercely sarcastic Dr. Adrian Mallory (John Malkovich). Mallory is a one-piece scientist, but divides his time between conquering space and being passively aggressive by any means at his disposal. In addition to him, Naird can count on "Fuck Tony" (Ben Schwartz), narrow-minded and inept social media manager, Brad (Don lake) lovable tawny and inexplicably general and Angela Ali (Tawny Newsome), a former Air Force pilot who moved to the space division, not without some shame. Air Force General Kick Grabastone (Noah Emmerich)instead, try to stick the sticks in the wheels with each step. The show also includes the last performance of Fred Willard, who died on May 15, who played Naird's elderly father here. 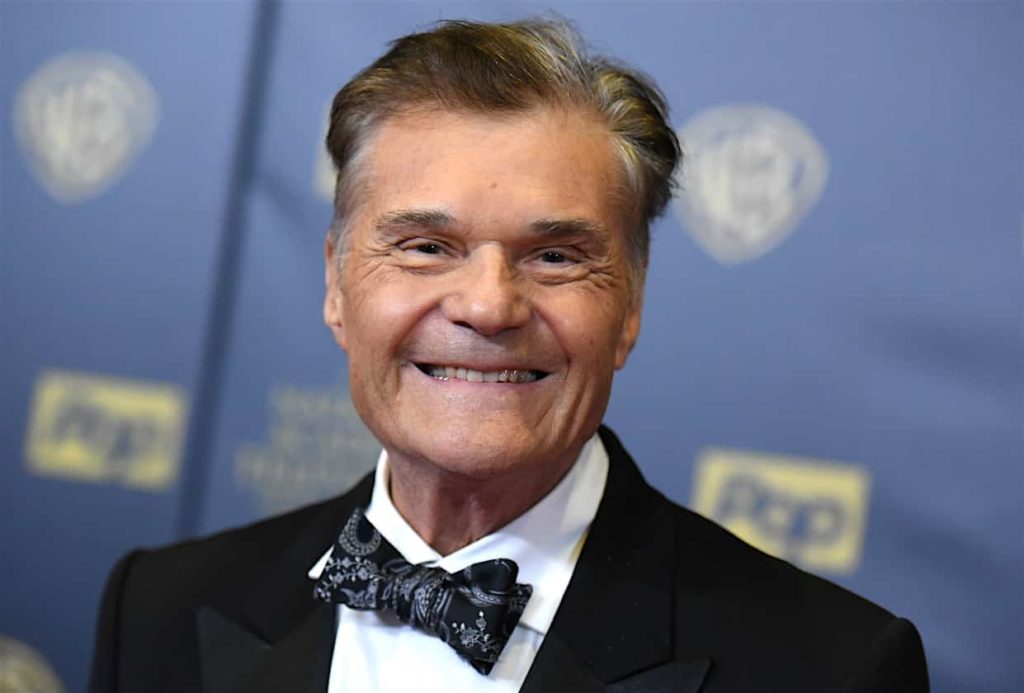 The cast is truly exceptional, but Steve Carell and John Malkovich reign supreme, which in addition to giving fantastic performances bring to the small screen a chemistry that has not been seen for some time. The interactions between the two are undoubtedly the highest point of the series, both for writing and for acting. The staging is of a good standard and never gives the impression of being approximate or cheap: the base is teeming with life, both military and civil, and with the exception of a few troop unpleasant, like botanists who for some reason are also able to give advice on satellite orbits, the reconstruction of internal dynamics is convincing. 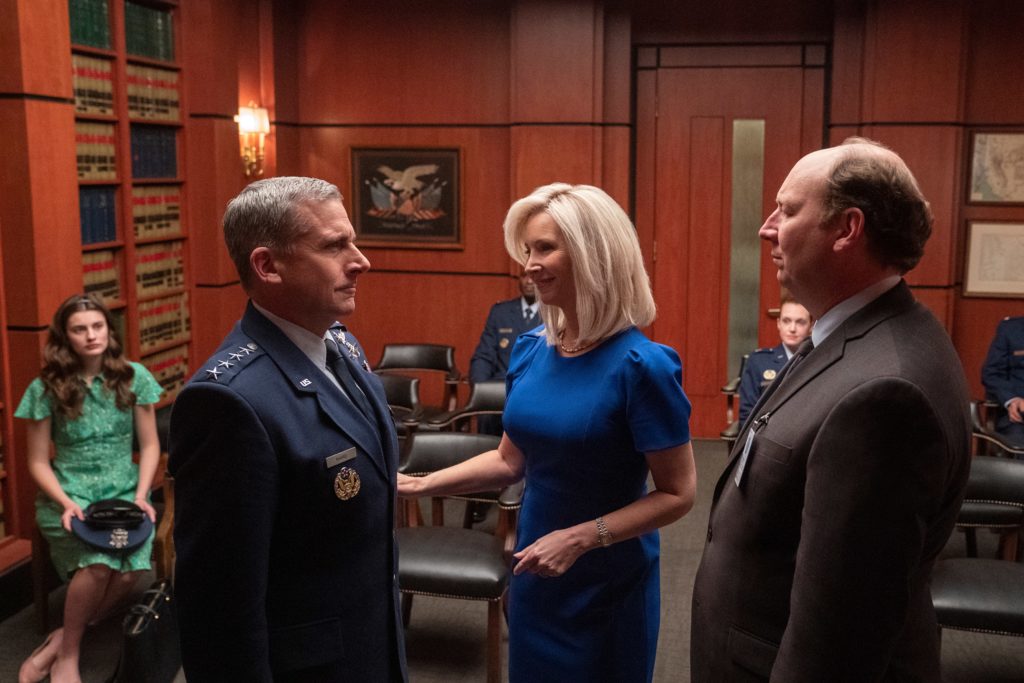 Space Force takes a while to mesh, but after a discreet first episode, and a second hilarious but decidedly more "cartoonish" than the rest, the quality of the writing rises and from that moment it always remains at excellent levels. Malkovich's character is clearly inspired by Dr. Strangelove, but it offers a personal and at the same time respectful reinterpretation of the original. General Naird at first seems the military classic full of grit and little brains, but soon it becomes a sort of new Picard, forced to find solutions to many different problems, while trying to maintain unity on board and in his family. As much as things can go wrong at the base, the general must also work on the relationship with his daughter, who has not yet recovered from the trauma of the transfer and the arrest of the mother.
As already mentioned, the series was conceived by Carell together with Greg Daniels (with whom he had already worked in the American version of The Office) and looking at it you can grasp the style of both: from Carell's physical gags to Daniels' pungent, albeit not too subtle, satire. Despite all that is happening 2020 seems to be the year of the limelight for the award-winning writer, who after the ambitious Upload, distributed on Amazon Prime, now also lands on Netflix with another satirical project, which manages to entertain while offering many food for thought. 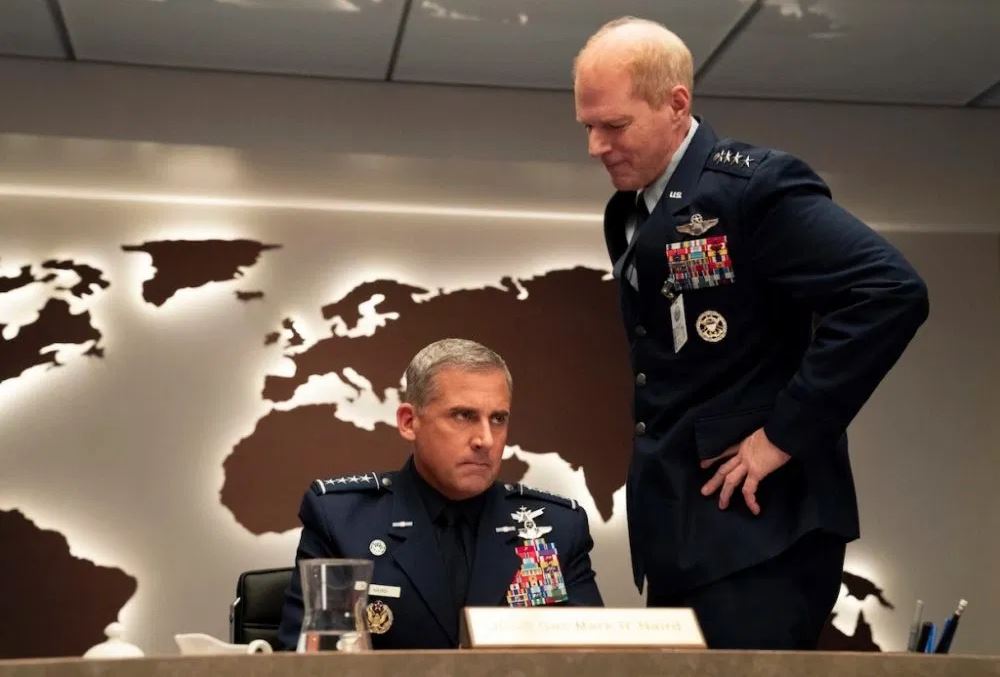 Space Force touches on numerous thorny topics, such as the unbridled militarism of the United States, which after the Cold War began to expand vertically, considering the sky above them as an extension of the national territory. But also escalating tensions with China, the phobia of Russian spies, and the total inadequacy of an anonymous POTUS whose actions are reminiscent of those of a certain TV star who later turned to politics. Nor does it spare the technology gurus who jump from one project to another pretending to be all the same, or who, in the words of Naird himself, look to space as an escape route for when we have finally destroyed our planet. If you follow at least a minimum the American political scene it is practically impossible not to associate specific names with these people: Elon Musk is clearly called to the dance as a "demagogue" of space, which takes advantage of the ancestral drive that pushes the human being to explore to build his public image and earn it with state contracts. Even the figure of the bamboccione president, climate change denier, warmonger and narcissist vaguely remembers a blond gentleman who after having bankrupt an airline and a casino has become "leader of the free world". 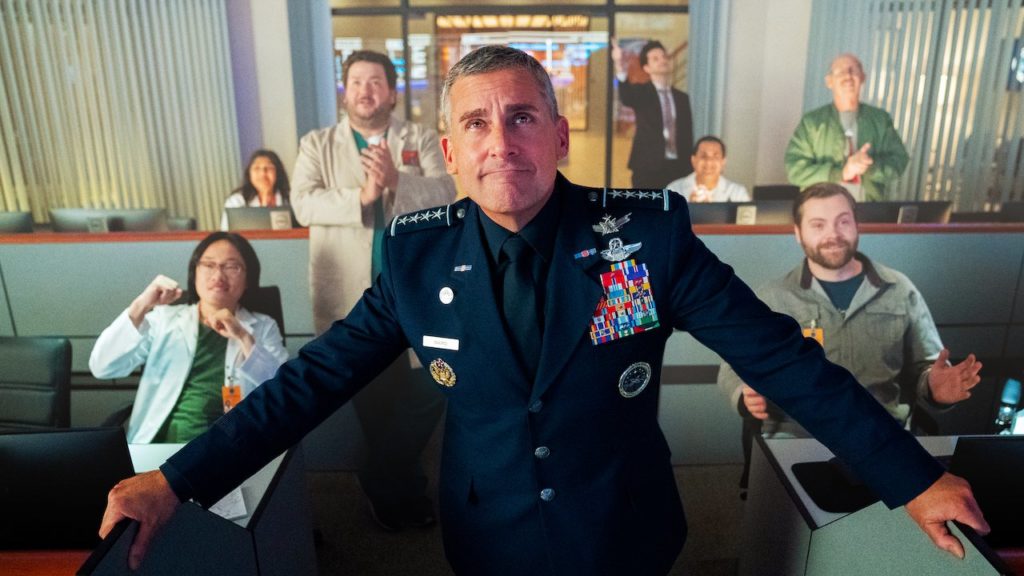 In conclusion Space Force is an excellent series, which entertains without ever having to atrophy the viewer's brain and that, as usual for Greg Daniels' shows, he makes political satire both explicitly and implicitly. Often what is not said openly is more effective than the jokes, sometimes taken for granted, against the orange man and there is a perennial sense of "What if": What would we have been able to do if instead of continuing to put the sticks in the wheels of each other I had not focused more on international collaboration? The series will arrive on Netflix on May 29, and is highly recommended to anyone who is a fan of space, Steve Carell, Greg Daniels or even just quality TV.

Di Sarno Raffaele - January 20 2022
In the past few hours 2K Games has announced that the next 11 March 2022 is coming (after two years of absence of the franchise) ...
Free is Beautiful

Andrea Schietroma - January 20 2022
Like every Thursday, it's time to redeem the Epic Games Store gift for free. This week, the game on offer is Relicta. https://www.youtube.com/watch?v=uapU_6_u1IY Relicta is a ...