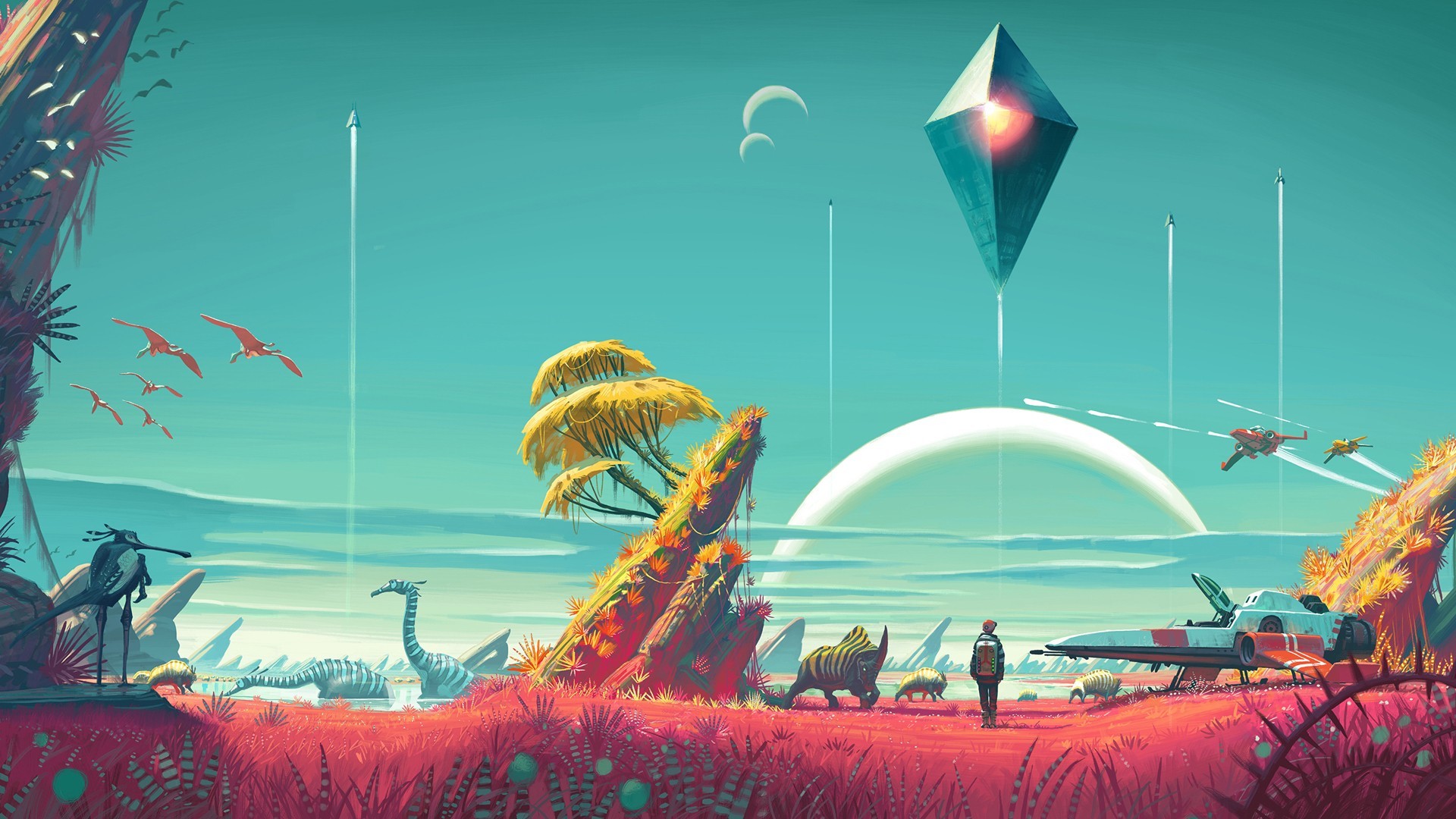 In the past few hours the developers of the Hello Games studio have announced that No Man's Sky will be included in the catalogXbox Game Pass starting next June.

This was revealed by Sean Murray himself in a post on official blog Xbox, which in addition to confirming the arrival of the procedural open world on the subscription catalog, has announced that No Man's Sky will also be included on the Microsoft Store, for those who want to buy it without having to subscribe to the Xbox Game Pass.

No Man's Sky it has certainly experienced a troubled history, presented as a revolutionary title, but which then disappointed the expectations at launch, but then knew how to get back on track over the years with a long series of updates by the developers. If you are therefore a subscriber to the Microsoft service, or if you want to try at what point the title of Hello Games has arrived, the addition of the latter to the Xbox Game Pass is definitely a great opportunity not to be missed.