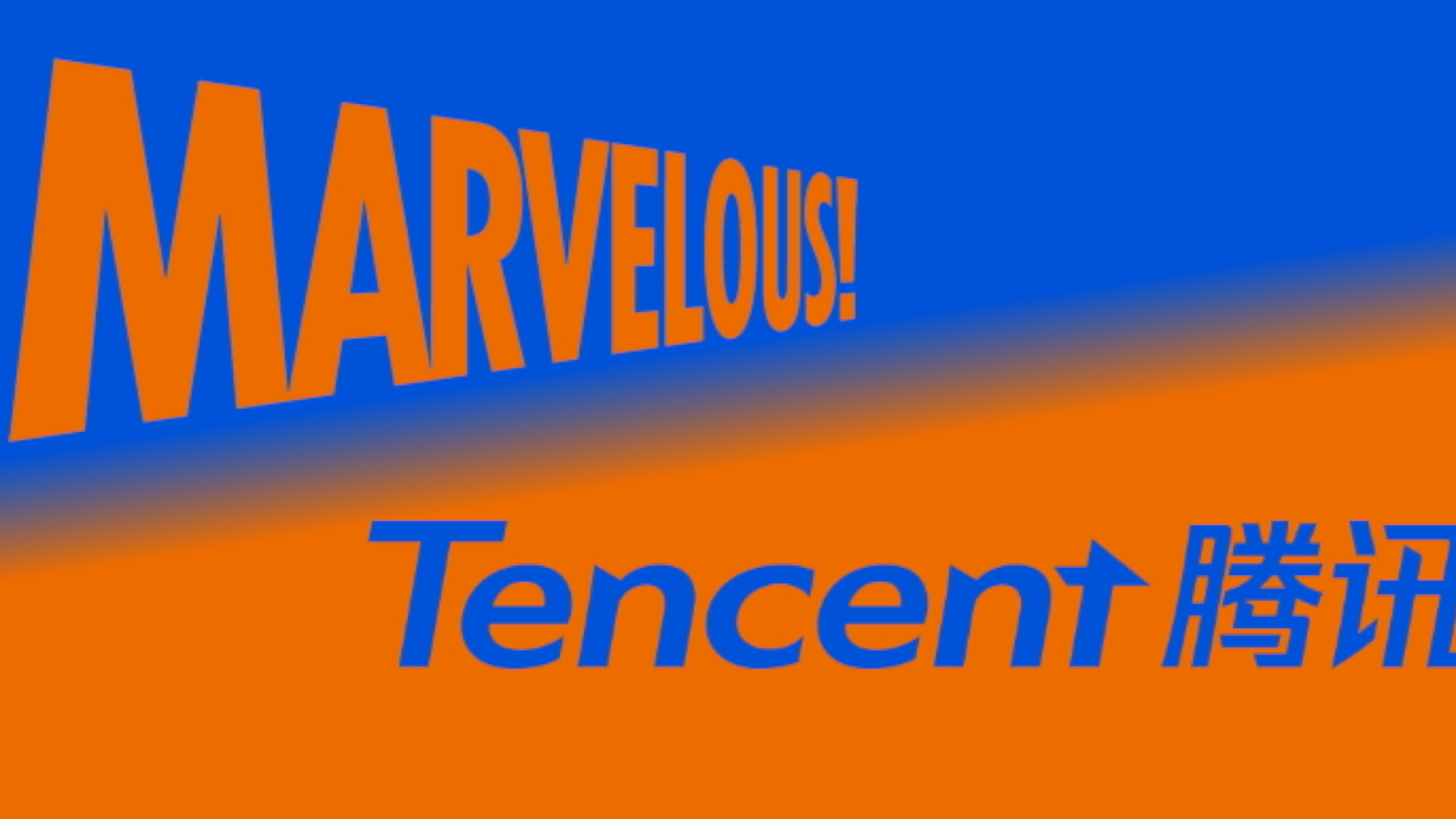 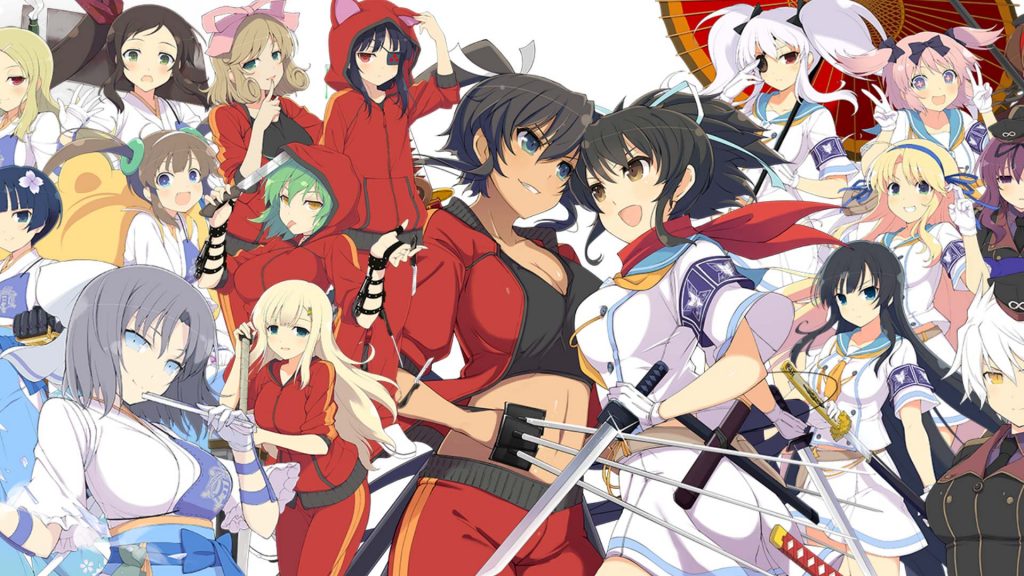 The news came both through a ad Marvelous official, both from the financial head Bloomberg illustrating the details of this new agreement between the two parties: Tencent will hold the 20% of the shares of the software house, becoming the majority shareholder. The remaining percentages of the shares will be sold by Marvelous and the other two shareholders: Amuse Capital and Nakayama Hayao.

What Tencent wants to jump into the console video game market? We don't know, but it must be said that the Japanese market could be a good starting point. We also remind you that to date Tencent also holds 100% of Riot Games, 80% of Grinding Gear Games, 40% of Epic Games, 29% of Funcom, 5% of Activision Blizzard, 5% of Ubisoft, 5% of Paradox Interactive, and some investment on Platinum Games.

Halo Infinite won't be fully open world, but it can be back ...