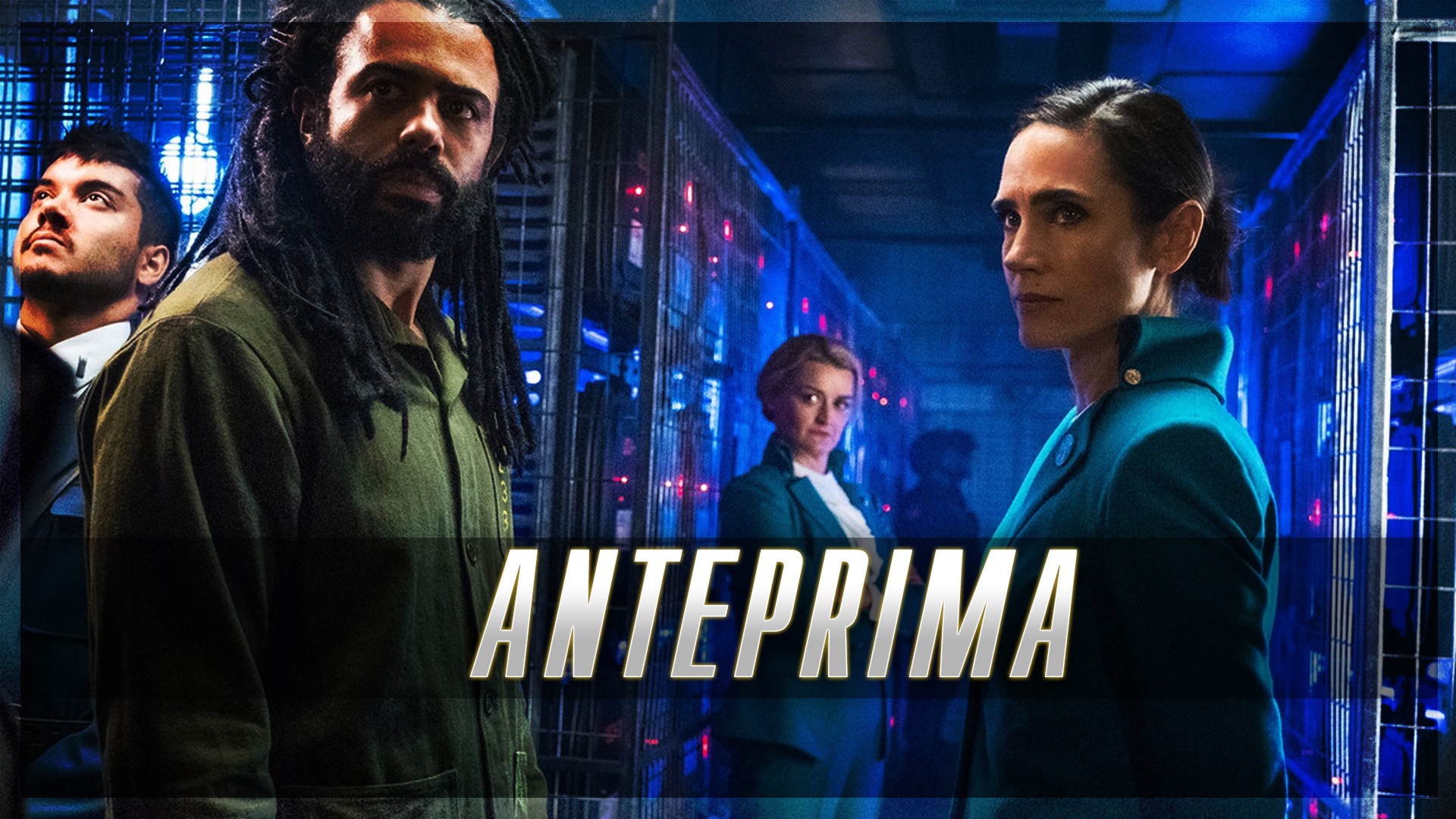 Since 1927 with Metropolis by Fritz Lang, the media have tried to deal with the struggle between classes of rich and poor within a dystopian society present in the distant future. Between these, Snowpiercer di Bong Joon Ho, based on the French graphic novel Le Transperceneige, it went further, using the theme of the clash between classes as a background to condense humor, sadism and environmental criticism within a single film.

And given that 2020 is just the perfect year to celebrate the importance of the Korean director, after winning two important Oscars with Parasite, what better way to resume these themes and transpose them within a series available on streaming on Netflix? Will they manage to hit the mark? Take a seat on your car, relax and get ready to find out what the first five Snowpiercer episodes have in store for you.

In fact, Bong Joon-Ho's contribution to the series is purely symbolic, as he took on the role of producer e project supervisor. This version of Snowpiercer represents one new direction for the franchise, moving from the comic and sometimes coarse drama genre to embrace a more American format, namely the police.

The setting is practically the same: in 2014, to try to solve the problem of global warming, missile warheads were launched containing an experimental gas capable of cooling the planet's temperature. The result is catastrophic: the whole planet remains totally frozen and humanity is forced to face a new one Ice Age. Those who survived travel inside the Snowpiercer, a long train 1,001 wagons and pushed thanks to the revolutionary Eternal engine developed by the conductor Mr. Wilford. Despite the high technology of this means of transport, there is one inside division into classes unstable: if near the head we have the first class - with an exclusive club of the rich and powerful inside - from the second onwards we can see the obvious disparity in terms of hygiene and respect for human rights. 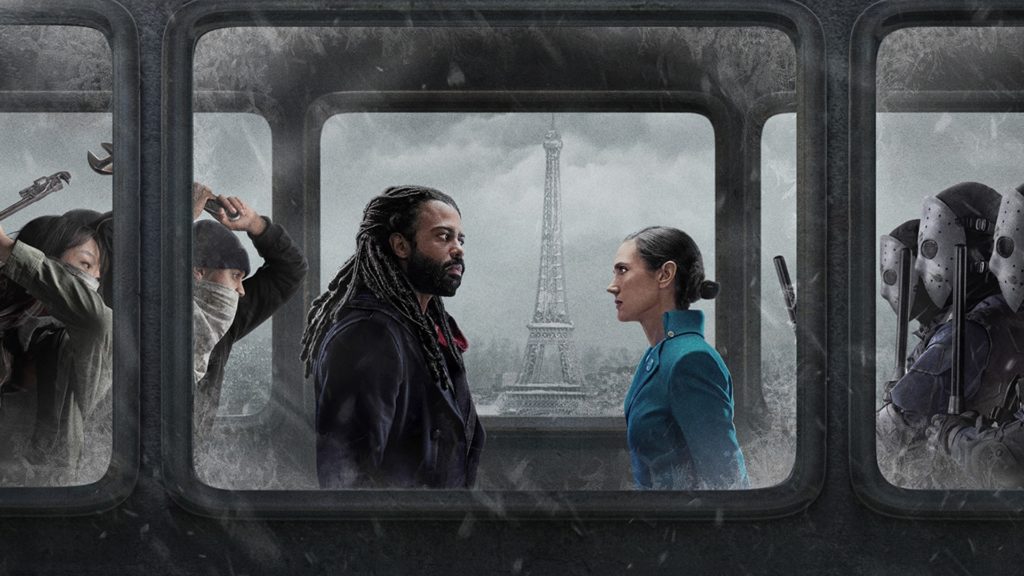 Until we reach the tail of the train, where the passengers inside it are treated like slaves e canned meat. From this point on, the events of the series are triggered which, in terms of loyalty to the original work, is inspired by both the Graphic Novel and the film to tell a new story.

The instability of this mini society founded on order is further affected when nothing begins to happen a series of murders which force train staff to rely on Andre Layton (Daveed Diggs), the only detective on the train who ironically belongs to the wagon at the rear of the train.

Although the premise of this series is interesting and leads to talk about topics like the classism, moral confrontation and further on also dystopian relationship between man and machine, it loses the element of the common person who can change the world, present in the character of Curtis that we find in the film, in favor of the usual cliche of the right person at the right time. The latter, therefore, penalizes the empathy that the spectator feels towards Layton, in favor of Mr. Wilford's right arm: Melanie (Jennifer Connelly). Fortunately, this lack of identity is - with the passing of the episodes - put aside once the picture of the situation begins to become clearer and more complete.

The seriality of this product instead, was a godsend for all fans of the post-apocalyptic. The use of a script divided into several subplots, which will obviously meet later, has allowed a further study of the setting of the work, also in points and scenarios of the train that in the film by Bong Joo-Ho they could not be represented, given its linear narrative. We will have to see how the rest of the series will develop in the next 5 episodes and how the ending will be managed, especially thinking of a second season already confirmed and in pre-production.

The title of this paragraph is purely ironic and takes its cue from one of the dialogues of the original film: "A shoe cannot and must not reach the control room". I say this because, while watching the episodes, it seemed to me that at some point one between the director or editor have absent for some scene. There are moments when the camera manages to capture the right shot, especially when it comes to details useful for describing a character, followed by repertoire shots "Boris": there are many stunned close-ups, which although they take a few seconds from the minute, tend to putty and slow down the whole. The editing also follows a similar fate. There are times when the various sequences connect well with each other, while some are inserted inside without any criterion regarding continuity. 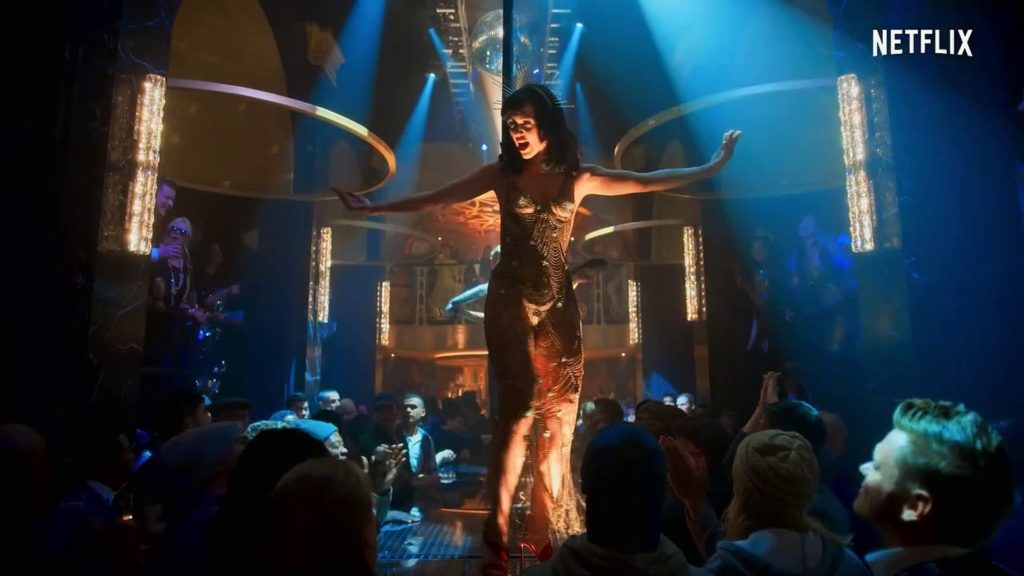 Ultimately, the Snowpiercer TV series turns out to be a good product with its own identity, which at the moment struggles to get out entirely from the commonplace in which most American crime series navigate. However, after the first 5 episodes, I'm confident in saying that the path taken is the right one. We'll see if they can drive this train without running into the mistakes of the past.

Fallout, the TV series will go into production this year