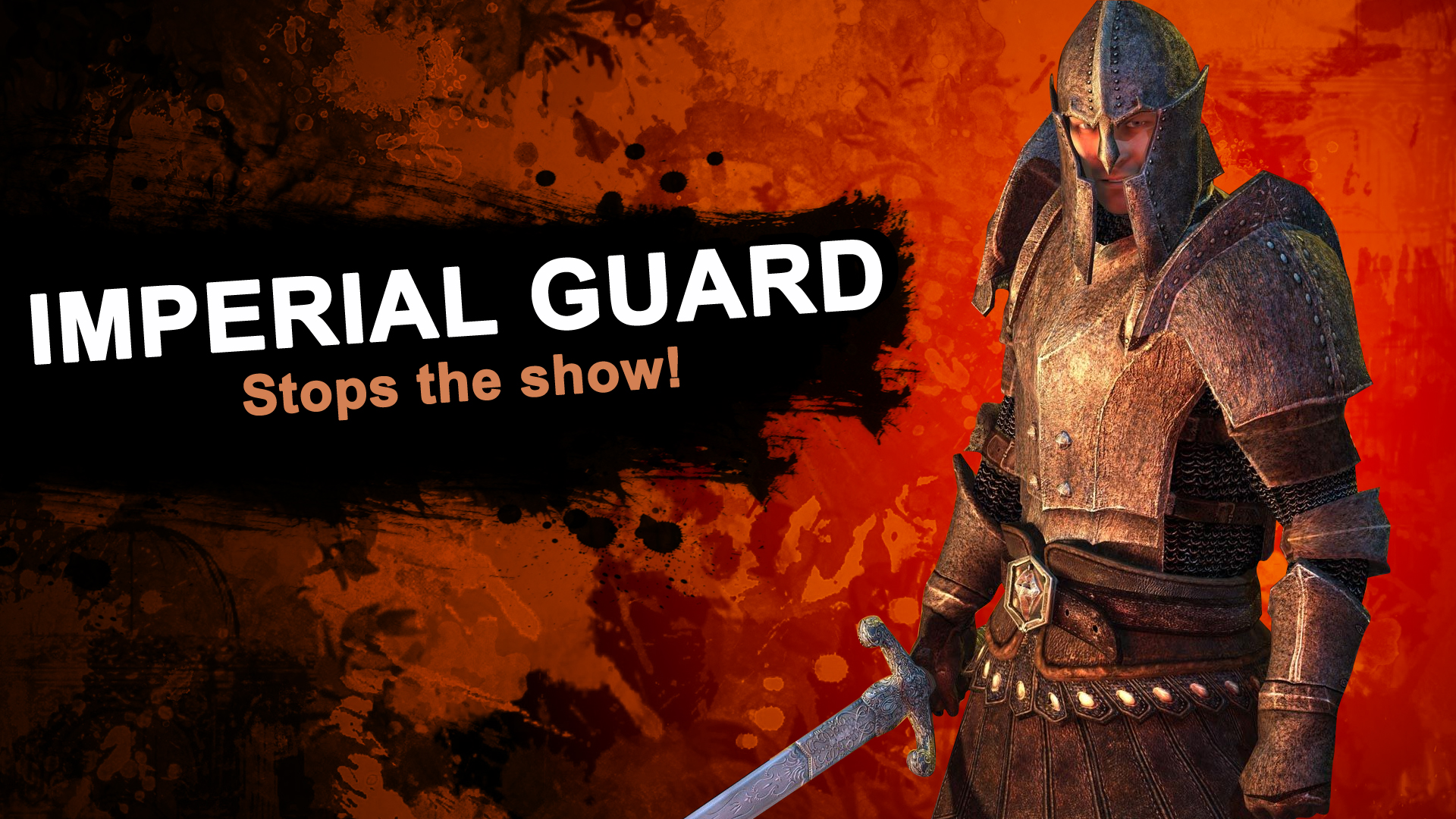 The Elder Scrolls IV: Oblivion it's definitely one of Bethesda's most acclaimed RPG titles, outside of its younger sibling Skyrim. But like any Bethesda game, over the years the community has started to glimpse the bug and the cracks within the code. One of these cracks, in recent days, has forced a player to serve a period of imprisonment in Ben's prisons 617 years.

My Hobby: Spending so long in jail in Oblivion that the Third Era is now over 1,000 years long, and my skills have completely atrophied. pic.twitter.com/8D3j9GLcmP

The misfortunes of this poor wretch began when the marauder tried to play with the code of the title, setting some statistics regarding the script that manages the prison over the limit allowed. The result: an almost thousand year imprisonment e atrophying of all his stats and abilities.

In short, the next time you see an imperial guard, treat it with respect ... or you will do its end!