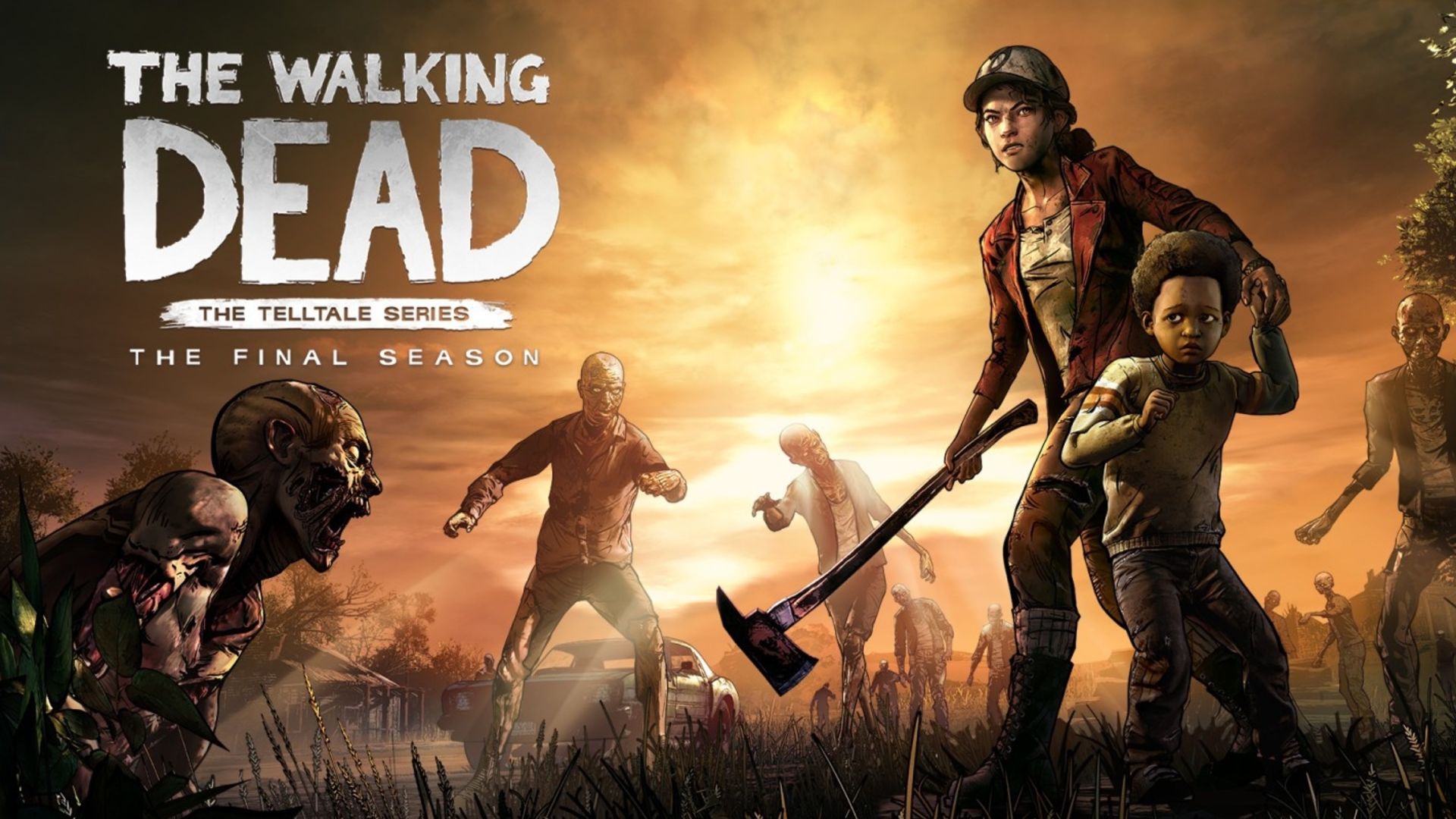 Recently, some have appeared on the net rumor who claimed that the Fifth Season di The Walking Dead was developing.

Certainly news that has attracted the attention of fans of the series and lovers of graphic adventures in general, but unfortunately these rumors have already been proven wrong.

In fact, on Twitter, a post by Skybound Games, the software house that developed the last season of the series, has denied to have a possible Fifth Season in their plans for the time being.

Thank you to the fans who have reached out in recent days! While we wholeheartedly appreciate your enthusiasm for Telltale's TWD, we currently have no plans for a Season 5.

As already known, Skybound Games (which is owned by the creator of the comic, by the way, R) took over a couple of years ago the rights for the development of the Final Season of The Walking Dead, in the face of the bankruptcy of Telltale Games.

Despite a troubled path, the fourth season managed to be completed, thanks also to the collaboration of Skybound with the original team members of Telltale and the supervision by Kirkman

So, for the moment, it seems that The Walking Dead has had its own final, whether or not his fans like it.