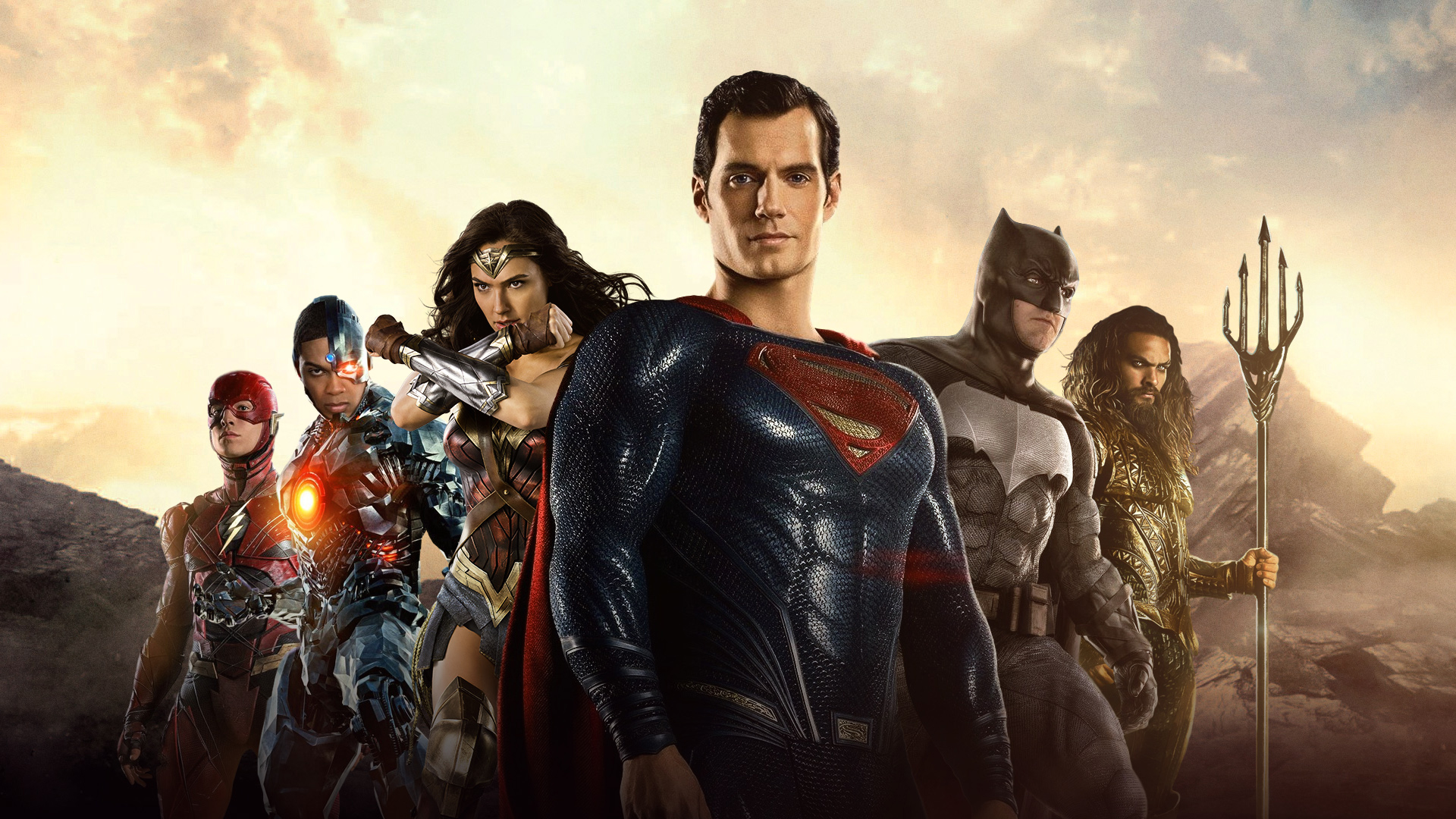 Avengers on one side, on the other Justice League: some people saw in the film reunion of the DC heroes a unique opportunity to experience certain emotions in the cinema, but unfortunately this was not the case.

The Justice League movie was a failure, with a quality that has not met fans' expectations at all. Unfortunately, from the beginning the film had a troubled production: in the middle of filming the original director, Zack Snyder, had to abandon the project for a serious family mourning (her daughter's suicide), leaving everything in the hands of Joss Whedon who, however, ultimately packaged a mediocre product.

In November 2017, after several cuts, the film eventually hit theaters and criticism rained in mass, so much so that fans began to loudly ask for an original version of the film, as Snyder had thought of it. Well, after three years, Warner has satisfied the fans: in 2021 Justice League "Snyeder Cut" will be released, or the version of the film as it was intended. 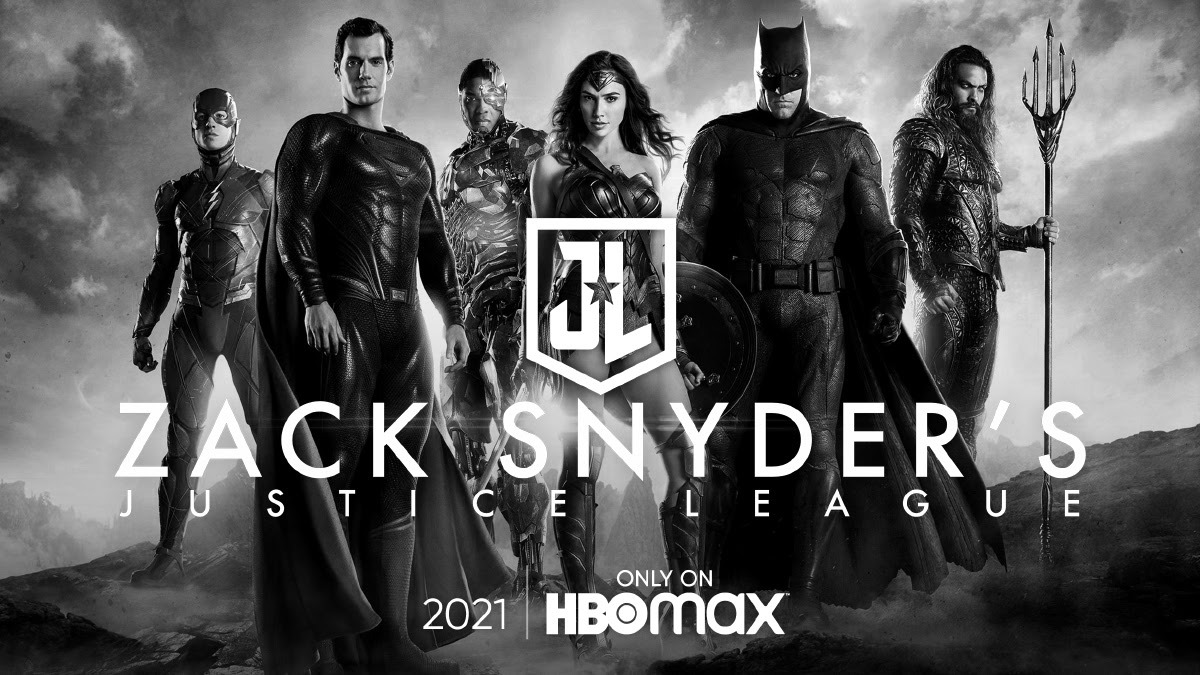 The new assembly has a duration of over four hours, for this reason it is not clear whether we will have a single film or a mini series of multiple episodes, but in any case the platform that will host the feature will be hBO Max. It is even rumored that the actors will return to shoot new scenes and complete some lines of dialogue initially planned but then canceled, but here we are in the field of speculation.

In short, finally the film of the Justice League he can take his revenge with a film that it will come out as Snyder had thought it from the beginning, without cuts, assemblies and external interventions that have given us the disappointing result that we all know.