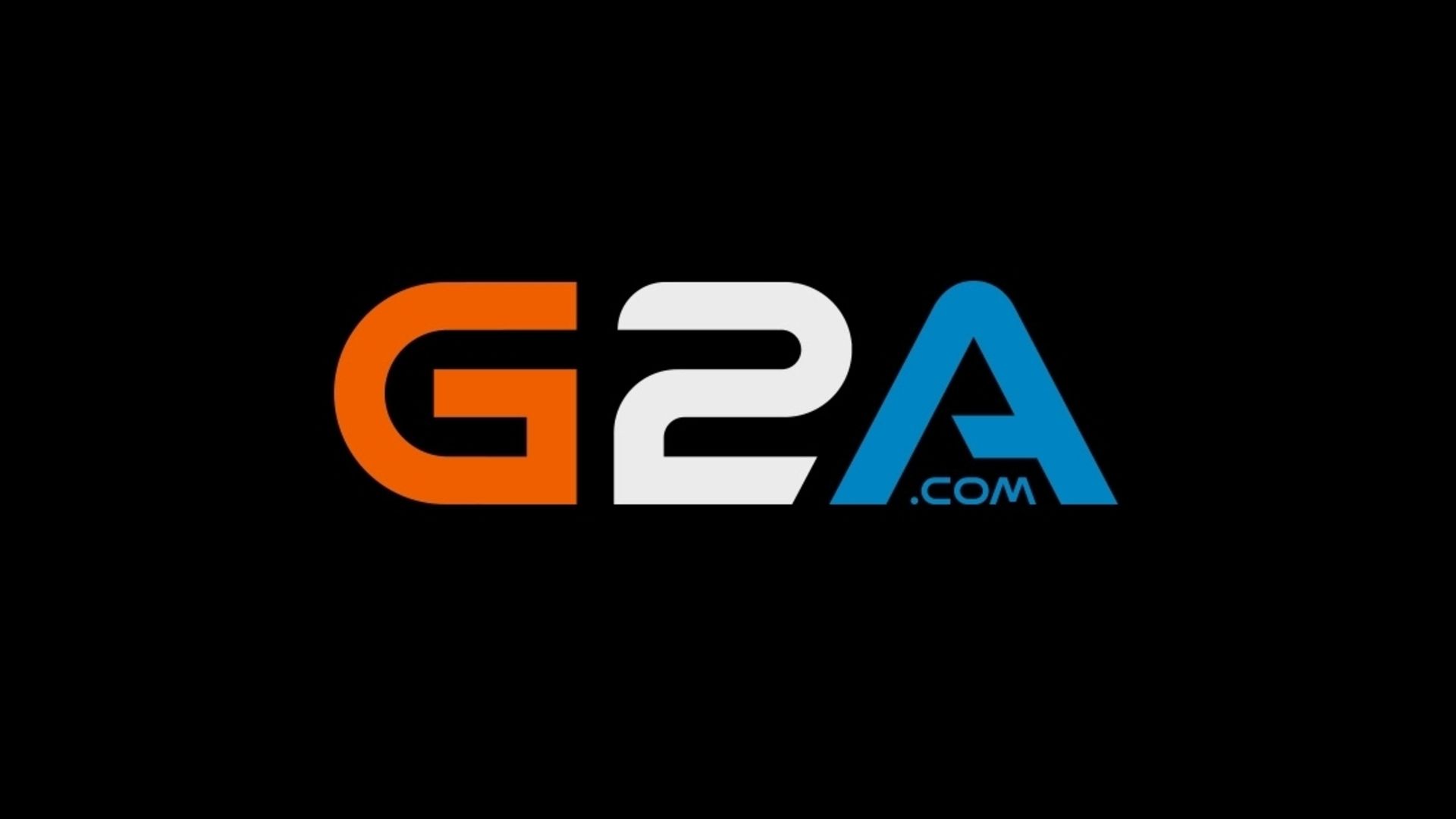 G2A has decided to compensate a developer whose game keys have been sold on G2A Marketplace fraudulently.

The platform allows anyone to create advertisements to sell their keys, mainly concerning PC titles, and over the years she had been accused of not checking the products properly which were precisely sold within its marketplace.

To try to demonstrate its transparency, G2A had proposed to pay developers ten times the price of their games in case it has been proven that their keys had been obtained illegally. The invitation had more or less fallen by the wayside, except for Wube Software, team responsible for the development of Factor.

Through a joint investigation it was found that, of 321 stolen game keys, 198 were sold on the G2A Marketplace in the period from March to June 2016. As promised therefore, G2A has compensated Wube with an amount equal to 39.600 dollars.

"We would like to be the first to admit that, in our formative years as a company, it took too long to recognize that a small portion of individuals were abusing the marketplace" explained a spokesman for the store, “In any case, the criticisms received were the alarm bell that we needed and, over the past few years, we have been totally dedicated to preventing accidents or fraud on our site. Today we have the most sophisticated anti-fraud technology which is the owner of every online marketplace of digital products ".