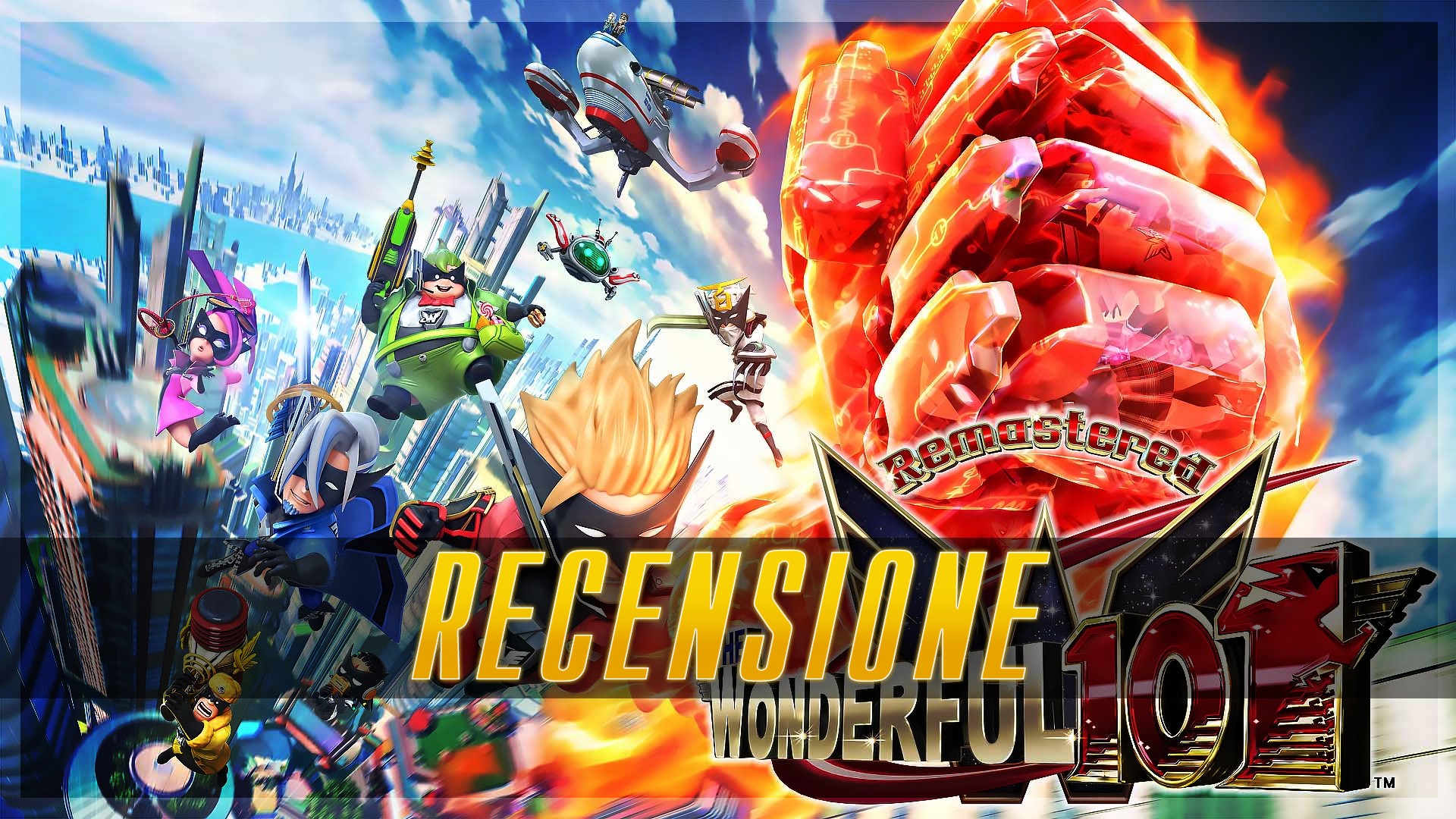 Make yourself comfortable and let's talk a little about Kickstarter, would you like to? In 2013 the crowdfunding platform caused a sensation in the gaming sector after Keiji Inafune, ex-Capcom employee, managed to obtain the necessary support to carry out the spiritual sequel to Mega Man: Mighty N ° 9 in just under two days. Although the site was already known at the time through the success of Shovel Knight, new projects such as Bloodstained: Ritual of the Night and Yooka-Laylee began to appear from then on. And although some of these titles have had ups and downs in production, they all have in common their nature as independent titles.
With The Wonderful 101 Remastered instead, Platinum Games already had a more than solid base of supporters - especially in recent years - and wanted to take risks by proposing a kickstarter campaign NOT for the creation of a game, but for porting to other platforms outside of Nintendo Switch ( who kindly gave the okay to the operation). Hideki Kamiya's company wanted to get involved and - after a month - was rewarded with 2 million euros which it exploited not only to publish the title on Switch, PC and PlayStation 4, but also to expand and be able to obtain the actual Triple-A developer status.

And after all this, will The Wonderful 101 Remastered be able to meet fans' expectations and maybe improve on the first version, released in 2013 on the unfortunate Wii U? Fasten your seat belts and prepare your morpher, because you are about to find out. Wonder-eyes ... Review!

The concept behind The Wonderful 101 was born from the ashes of another Hideki Kamiya project: Viewtiful Joe. Both projects, in fact, take their cues both in the artistic direction and in the screenplay and in the direction, from the shows of the Tokusatsu genre, or those shows (typically Japanese) in which the special effects, the tight rompers and the captivating poses are at home. At first glance, it is evident to note similarities in the designs, in the tropes and in the dynamics with shows such as Kamen Rider, Super Sentai (Power Rangers from us) or Ultraman, or even with films such as the saga dedicated to the Kaiju (Godzilla, Ghidorah etc.) . 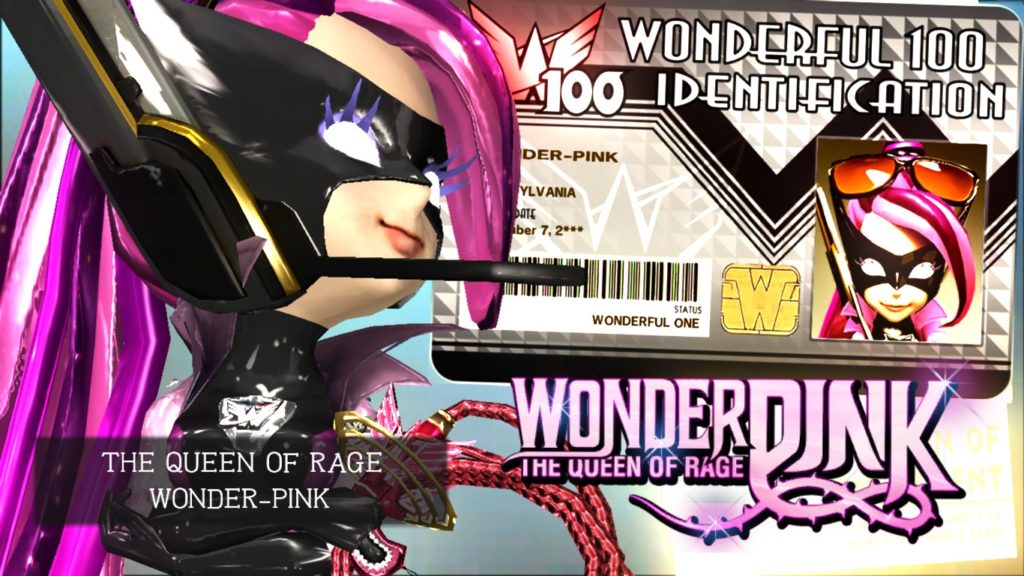 Our story begins in the futuristic city of Blossom City, where we make the acquaintance of Will Wedgewood, a shy teacher who normally deals with the education of his elementary students but who, in emergency situations, can turn into the brave Wonder- Red. Although with his Wonder-Red powers he could solve any problem in his city, the events of this game take place in the midst of a worldwide alien invasion by GEATHJERK. To cope with this crisis, together with Wonder-Red the rest of the Wonderful 100 Task Force is activated, whose members come from all over the globe and who - through an absurd system of physical projections - can join and increase the individual capabilities of each hero. 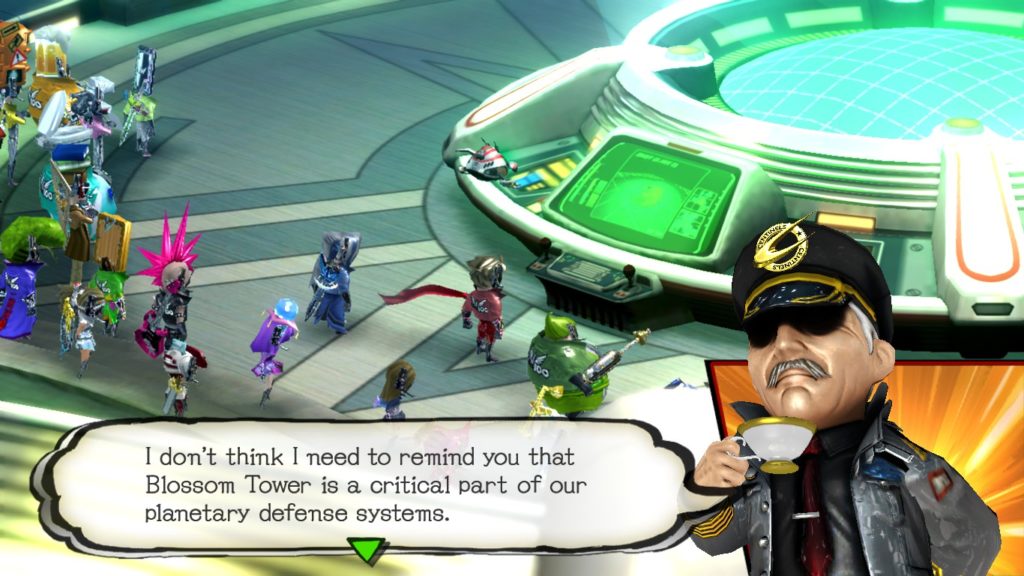 And here I would say to stop with the incipit, because the rest must not matter to you. The rest of the narrative follows the classic canvas of the genre: self-concluding missions in various phases that will culminate in a boss fight with a high rate of explosions and dramatic poses and which will then create a very thin narrative thread that - together with the tropes of the genus Tokusatsu and all humor that has distinguished other works of the company such as Bayonetta - serve as a support for the real flab of the title: the gameplay.

Unlike his spiritual brother Viewtiful Joe - a scrolling Beat 'em Up title that used slow motion as one of its main mechanics - The Wonderful 101 incorporates the main mechanics from titles such as those of the Pikmin series within the classic dynamics of each Platinum Games title. So let's talk about a highly punitive Hack and Slash, in which the player is called not only to know how to manage the group of heroes that, going forward in the missions, will grow in number, but also to understand the right sequence of actions to be performed to get the highest score in the shortest time possible . But let's start with order.

At the beginning of each mission, we check a party made up of our heroes and a group of minor heroes that we can unlock by finding them around the map. During our exploration, our task is to recruit the largest number of civilians and minor heroes (up to 100 per mission) who - through the simple creation of a Wonder-Liner around them through the use of the right stick - are recruited. This comes in handy because not only are we going to increase our final score, but we're also going to influence the actual damage of our special moves: the Unite Morph. 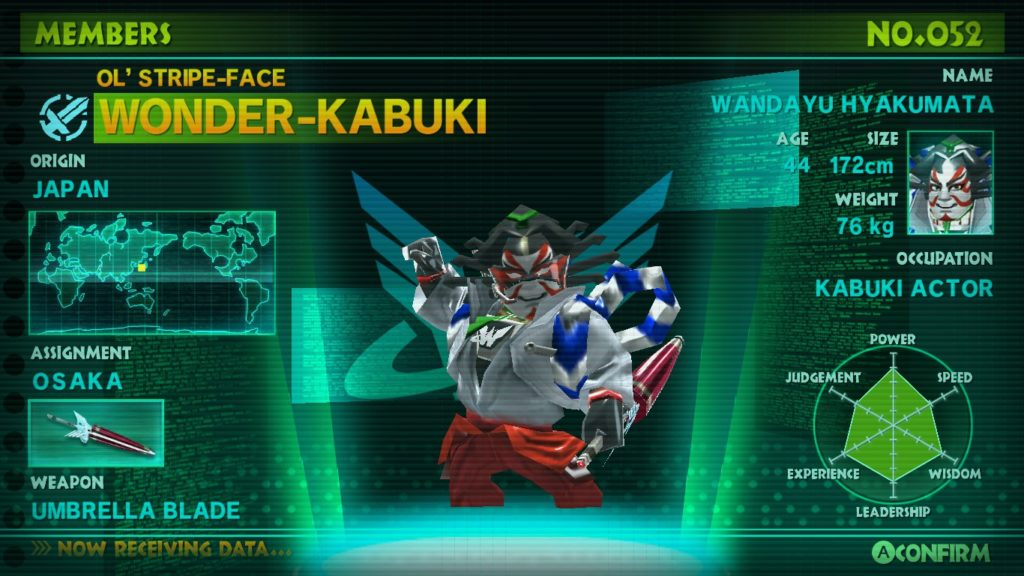 These vary depending on the character we intend to use at that time and are accessible by drawing a certain shape through the Wonder-Liner. For example, Wonder-Red is equipped with the Unite Hand, a powerful arm capable of making close damage and opening certain passages. On the other hand, characters like Wonder-Pink can create a whip, capable of attacking enemies from a distance or equipped with special armor. In addition to these offensive forms, during the missions we are asked to use "support" forms to be able to continue and overcome insurmountable obstacles. It is therefore up to the player to figure out which transformation to use or which combination will lead to the most satisfying combo. 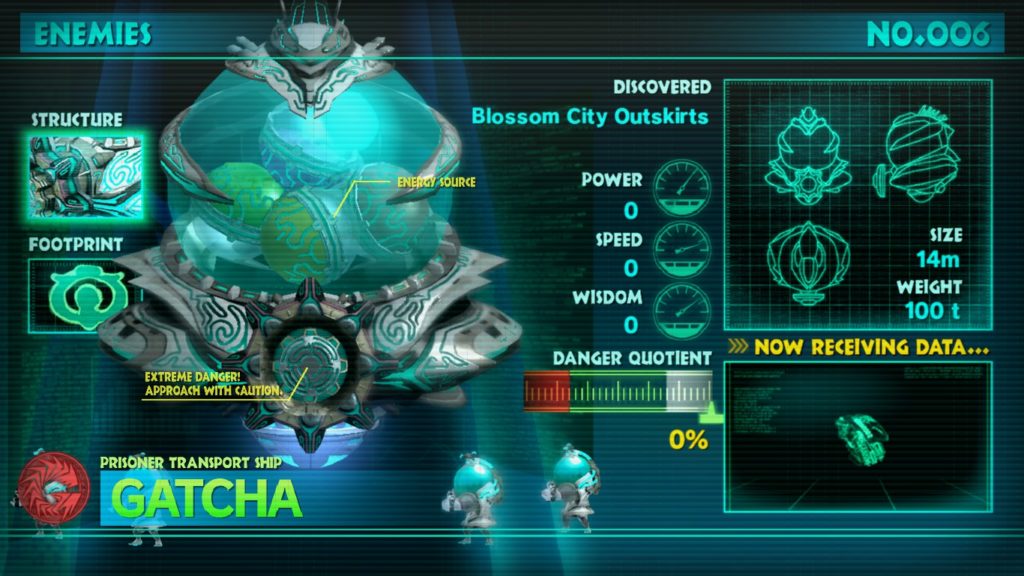 But it is not a walk, the learning curve is steep. The complexity of the combat system opens up little by little, and with it our characters rise in level and learn new techniques. To overcome this initial impotence, before each mission you can visit the Wonderful Mart, a store where you can buy new group techniques, new skills and consumables. And here comes the punishment of Platinum Games, which will penalize the player if these consumables are used or if the player ends the game prematurely after a total of deaths. And although this may seem daunting to a novice player of the title, we remember that Platinum titles have a specific target: the hard core of avid fans who appreciate hardcore and above all replayable titles.

From the technical point of view, however, The Wonderful 101 Remastered enjoys an upscaling job that on PC takes it up to 4K resolution and a steady frame rate on 60 FPS and that tries to cover the obvious defects of a title initially conceived for a console that was not able to manage too many complex 3D models. The latter in fact, however, remain low-poly and angular, but at the same time they obviously remain in line and faithful to the artistic direction of the title. As for the secondary screen, which on Wii U we could observe through the secondary screen of the paddone, this has been moved to a drop-down menu accessible by pressing a button. The only drawback in the entire production however, remains the management of the camera which - in some sections - remains uncertain and not exactly comfortable to manage, as in the original.

In spite of everything, The Wonderful 101 Remastered remains a advisable purchase not only for players not navigated in Platinum Games, but also for long-time fans as the title acts as a memorabilia of a software house that in recent years has tried to change its way of designing games - facing several targets - without forgetting where its climb to success began. Great job, Wonder-Team!

YIIK: A Post-Modern RPG - The update to "silence the protagonist" arrives

Nintendo Switch will still keep us waiting for great games on one ...