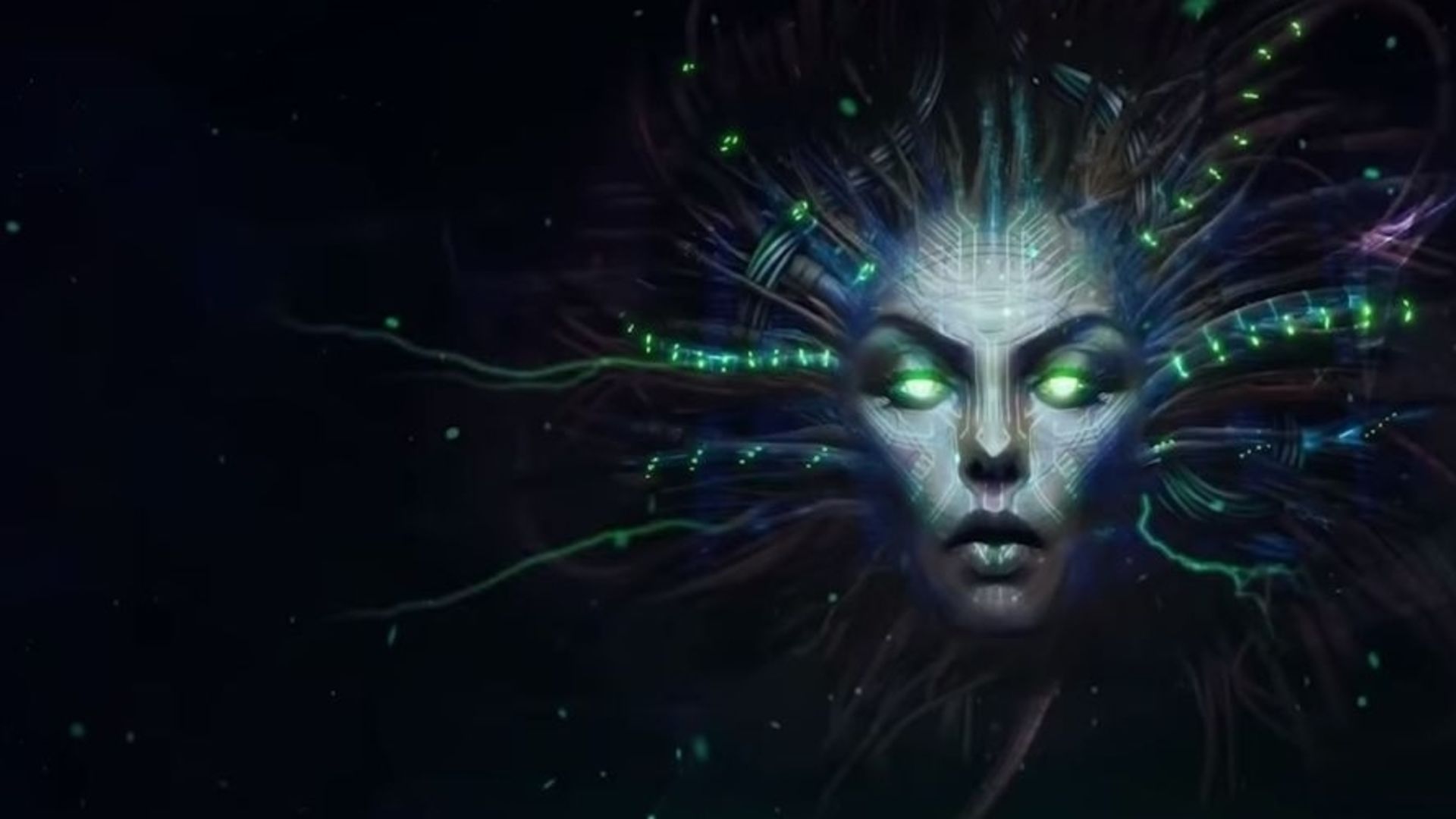 The web domain of System Shock 3 seems to have been purchased by Tencent.

Some time ago, we brought you back there news and OtheSide Entertainment, the software house involved in the development of the first person shooter video game, had lost most of his team members over the course of about five months.

The development of System Shock 3 has been hard and troubled not only for the dismantling of the development house, but also because, in February 2019, the publisher Starbreeze had big financial problems, forcing OtherSide Entertainment to find a new publisher.

However, the troubles don't seem to be over: until a few days ago, the game's web domain was in the name of Paul Neurath, co-founder and director of OtherSide Entertainment; as reported at the beginning of the article, the acquisition of this domain by the Chinese giant Tencent suggests, however, that the Boston software house is definitely closing its doors.

The news that attracted attention also Scott warner, game director at Ubisoft, has left that position to recruit people with the goal of forming a new team who will take care of the development of titles triple A, just in case under the Tencent label.

I am moving on to a new role. I'll be the studio director of a new AAA operation in North America for Tencent. We will be hiring for all disciplines at all levels so reach out to me for details.

That the two are connected or not, we are not yet aware of it, but will keep you updated if they arrive important news.

Meanwhile we hope that the third chapter belonging to the System Shock saga can finally see the light at the bottom of this tunnel.