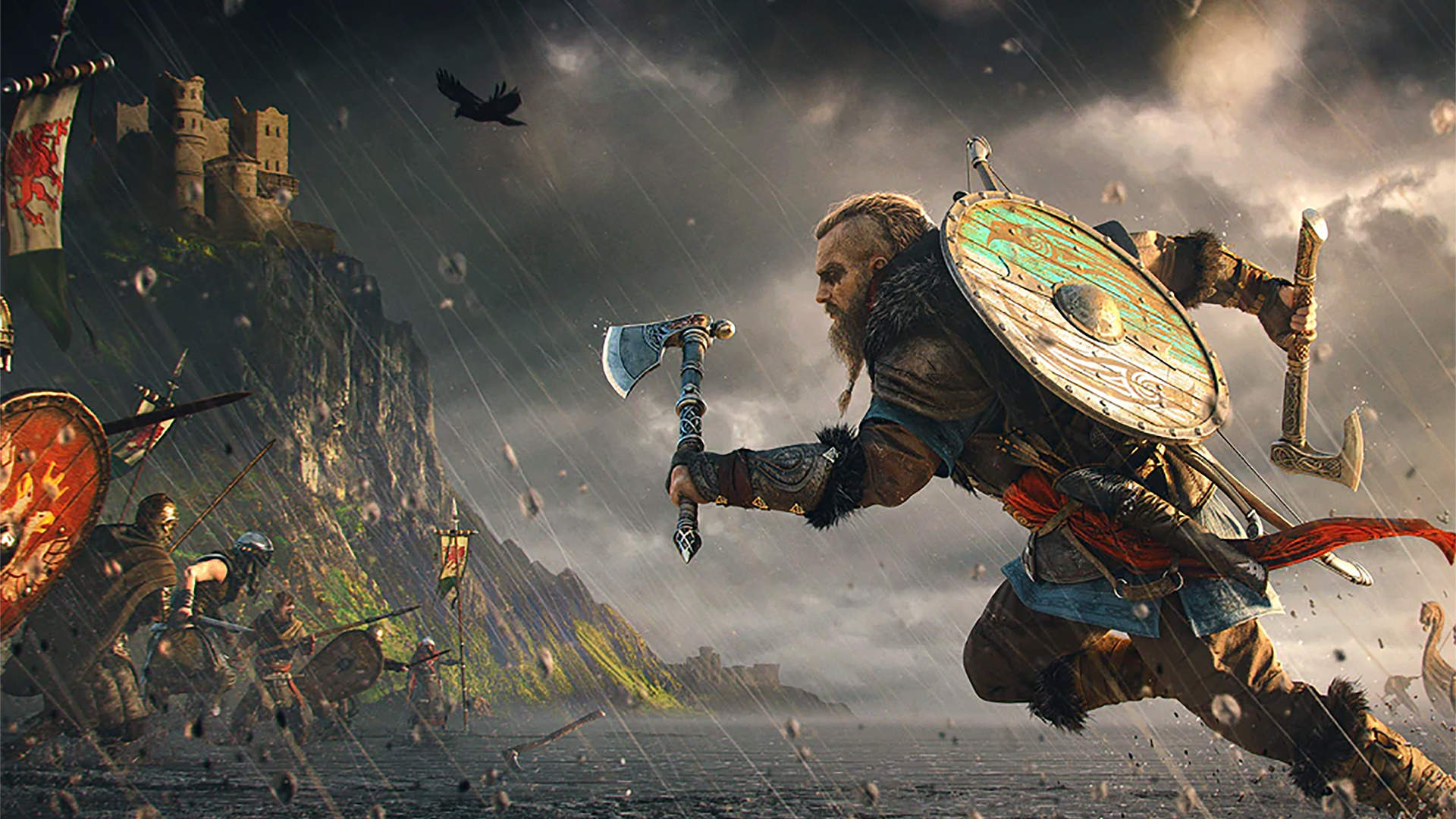 Assassin's Creed Valhalla apparently can boast a larger game map than Odyssey, but not only.

To reveal it was the producer Julien Lafferrière, going against Ubisoft's PR statements for the Middle East Malek Teffaha who wanted the new title as a more concentrated chapter than in the past. The producer has indeed revealed:

“Speaking of game map size, I could say it is a little bigger than Odyssey's. I have no precise data at the moment, but not only have we created the whole of England, but also a good part of Norway ".

Not only that, apparently there will also be unpublished and not yet announced scenarios:

“To contribute to the size of the title, there are also gods secret worlds which I can't tell you about. This is not a small title, but a clearly ambitious game that will offer many hours of fun "

What did he mean by secret worlds? We will find ourselves wandering around Nine Kingdoms of Yggdrasill? Only time will tell.

Virtual Reality Market in Education Sector - Roadmap for Recovery from ...

BusinessWire - 29 September 2020
LONDON - (BUSINESS WIRE) - # VirtualRealityMarketinEducationSector - Technavio has been monitoring the virtual reality market in education sector and it is poised to grow by USD 6.34 billion during 2020-2024, ...

Naruto to Boruto: Shinobi Striker will soon be back with an open beta