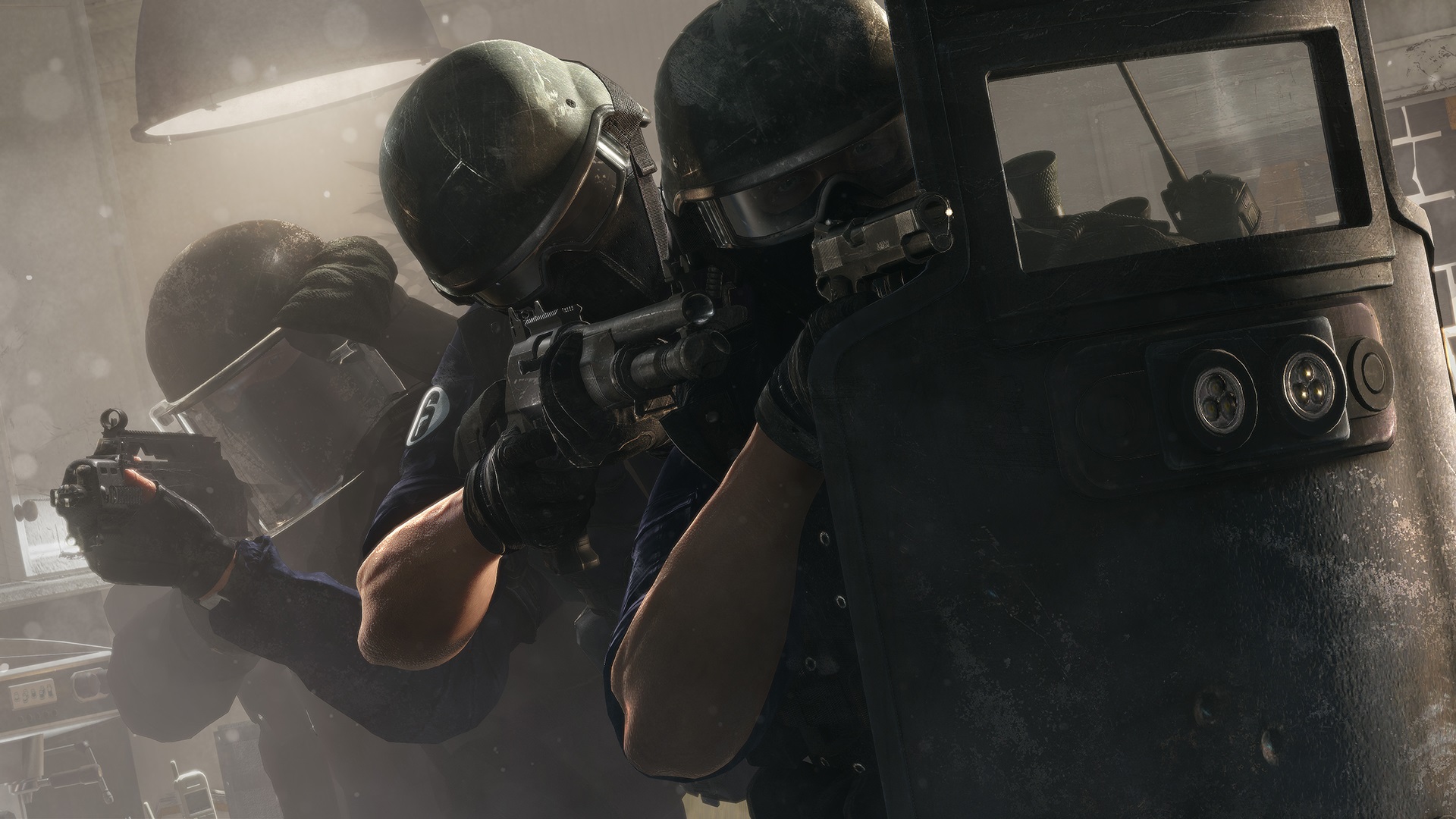 There are quite a few mobile games that tried their luck by stealing content or characters from other titles. This time, however, the situation has precipitated: Ubisoft he sued Google and Apple for selling one on iOS and Android spitting copy of Rainbow Six Siege, its popular competitive multiplayer.

The game in question is called Area F2 and actually looks like his lost twin. Everything from mechanics to icons, from graphics to animations, is so identical to R6S that many players got confused thinking it was an official port. The app has been around for some time now, and Ubisoft has noticed in the lawsuit of having already requested its removal once from the store. Google and Apple have not listened to his words, however, and it has now come to the lawyers. As reported by Bloomberg, the French company said:

Our competitors are always on the lookout for ways to take advantage of Rainbow Six Siege's popularity and make money by catching fans' attention and money. […] Every single aspect of Area F2 is copied from R6S, from the operator selection screen to the final results, and everything in between. 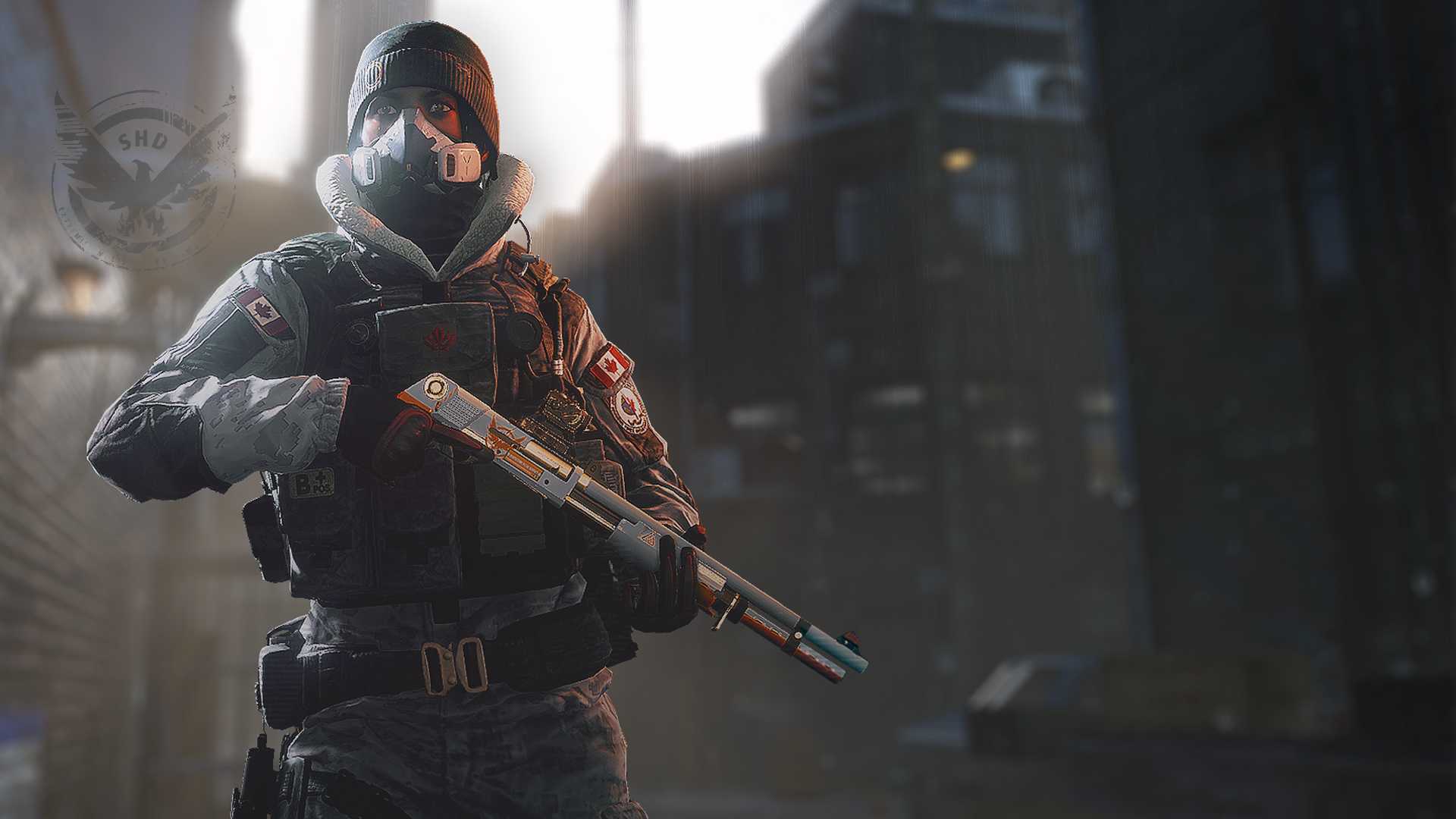 At the moment, neither Google nor Apple responded to Ubisoft's allegations, and not even the developer of the mobile title, Alibaba. Recall that the multiplayer title has recently touched the maximum peak of users never registered on Steam, and it is normal that there is all this will to protect it.

Final Fantasy VII - "Ever Crisis" and "The First Soldier" announced ...