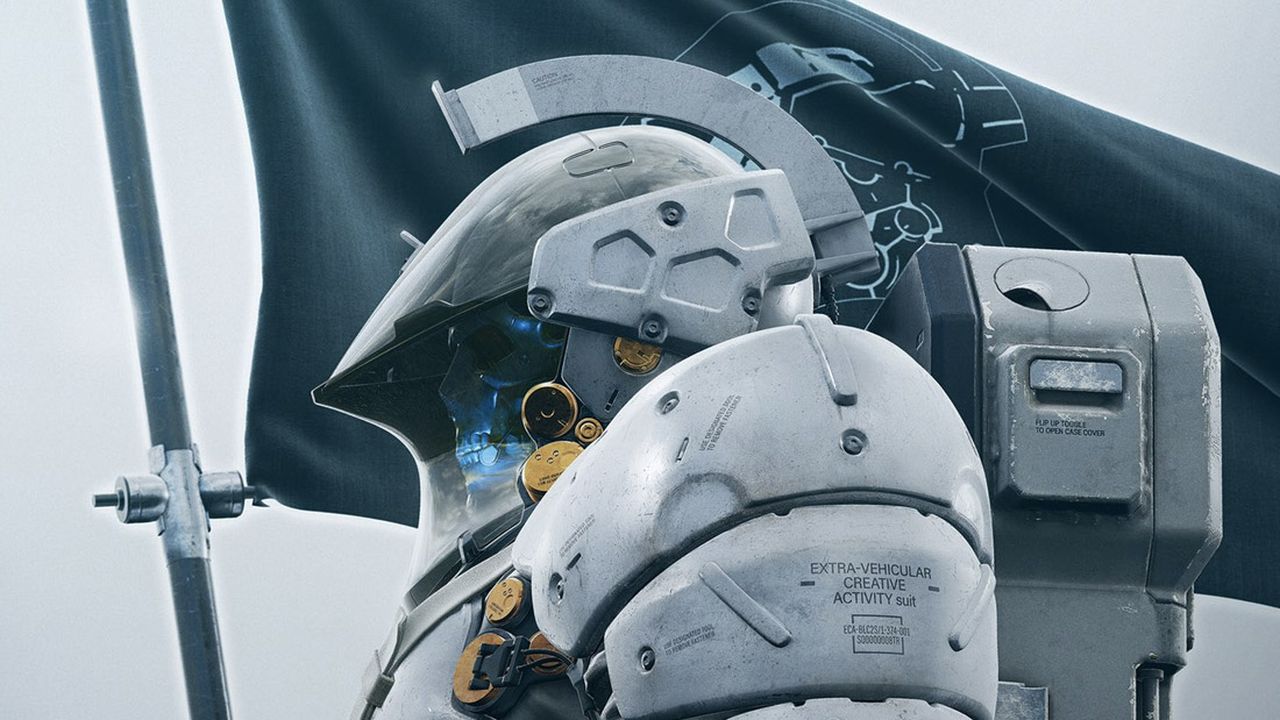 According to a report by VGC, Ken-Ichiro Imaizumi, founding member of Kojima Productions, would have recently joined the European division of Tencent. As proof of this rumor is his absence on the promotional tour of Death Stranding, in which Hideo Kojima took part. At the moment, neither the author nor the producer has commented publicly on the news, and we are not even aware of the exact reason for the break.

Ken-Ichiro Imaizumi is a real one veteran of the works of Kojima Productions, having seen its debut in 2001 with Metal Gear Solid 2: Sons of Liberty. After 20 years of career, the collaboration between the development team and its founding member seems to have ended with the launch of Death Stranding, the last colossal work that bears his signature as a producer. The latest rumors would have seen him join the offices of Tencent Europe in Amsterdam, with the task of identifying investment opportunities in the region. We await an official comment from Imaizumi or Kojima to be able to investigate the event. 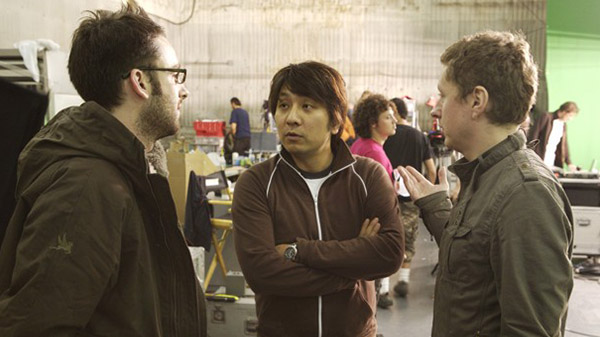 The new PlayStation 4 Pro model is quieter than ...