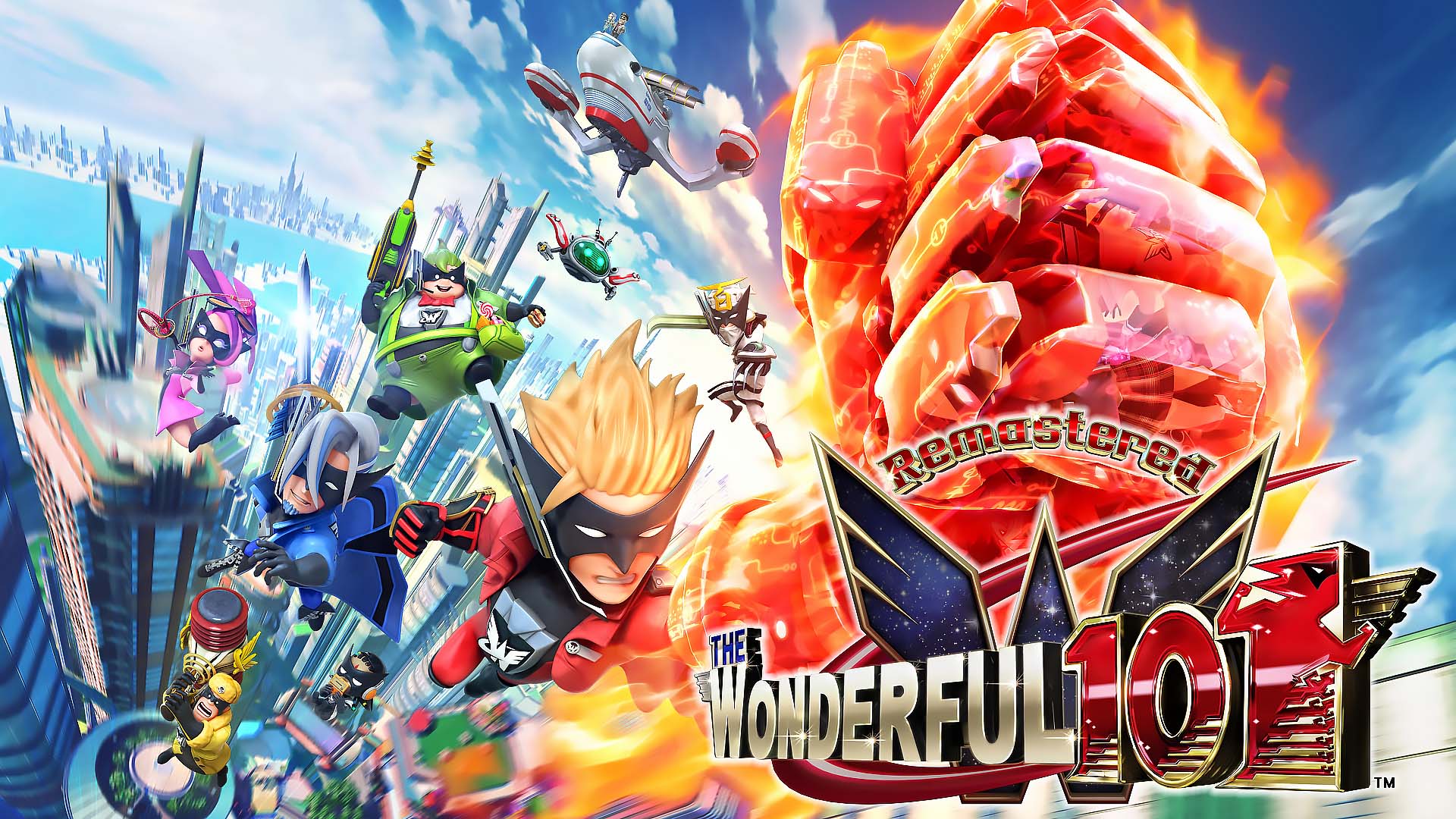 The Wonderful 101 was certainly not a fluency champion yet in the days of Nintendo Wii U. Although the performances were more than satisfactory at the time, the frames per second were not very stable hovering on a scissors that started from 30 fps, up to the much desired 60.

The Nintendo Switch version, thanks to the increase in resolution, seems to accuse the same problems. Even in some situations the situation would be much worse, with a gap between the two versions, in favor of the one launched on the market now seven years ago, which stands beyond 10 fps. 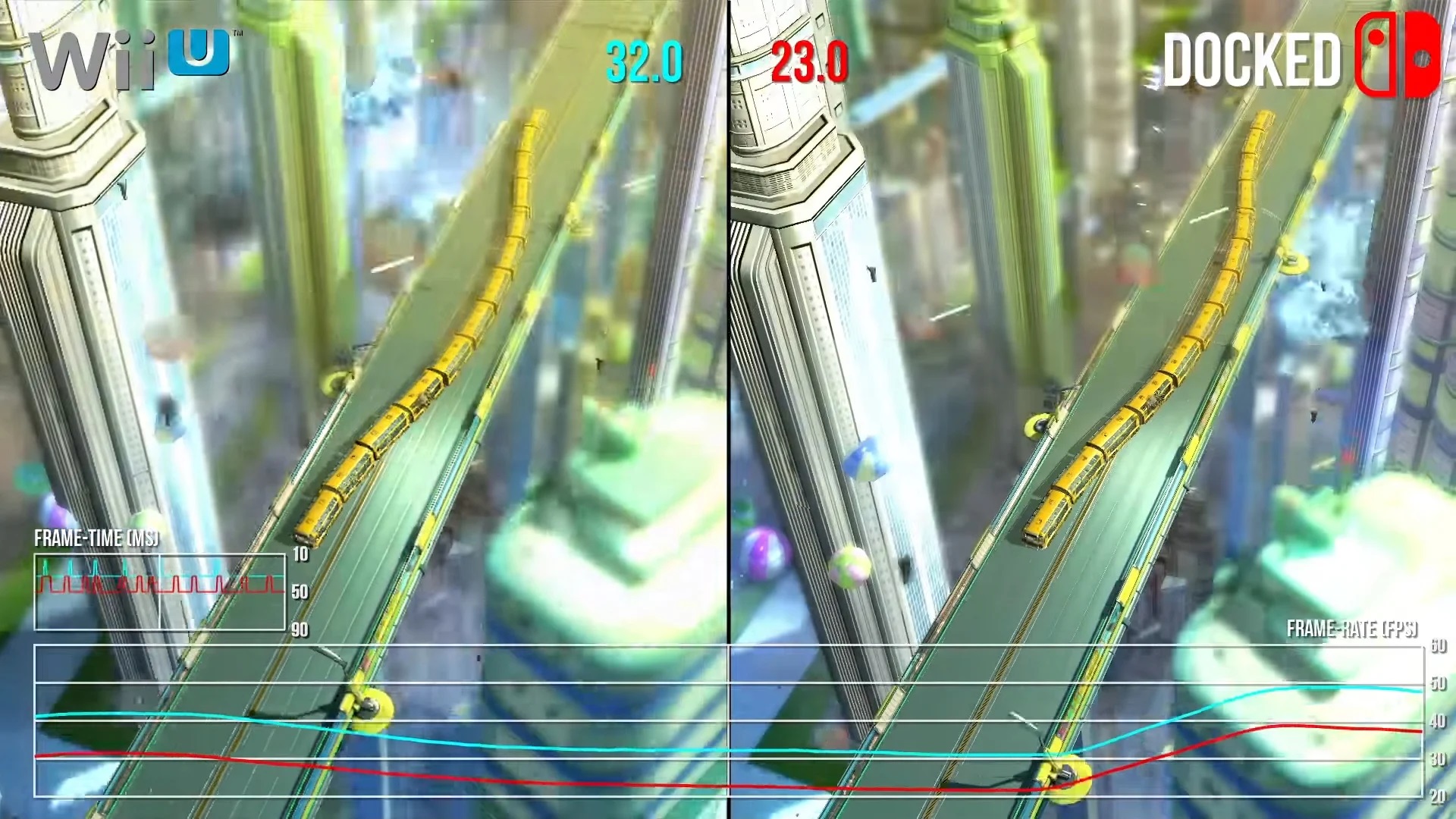 In portable mode the gap would seem to decrease, even given the maximum resolution set at 720p, but would still not be at the level of the original version of The Wonderful 101.