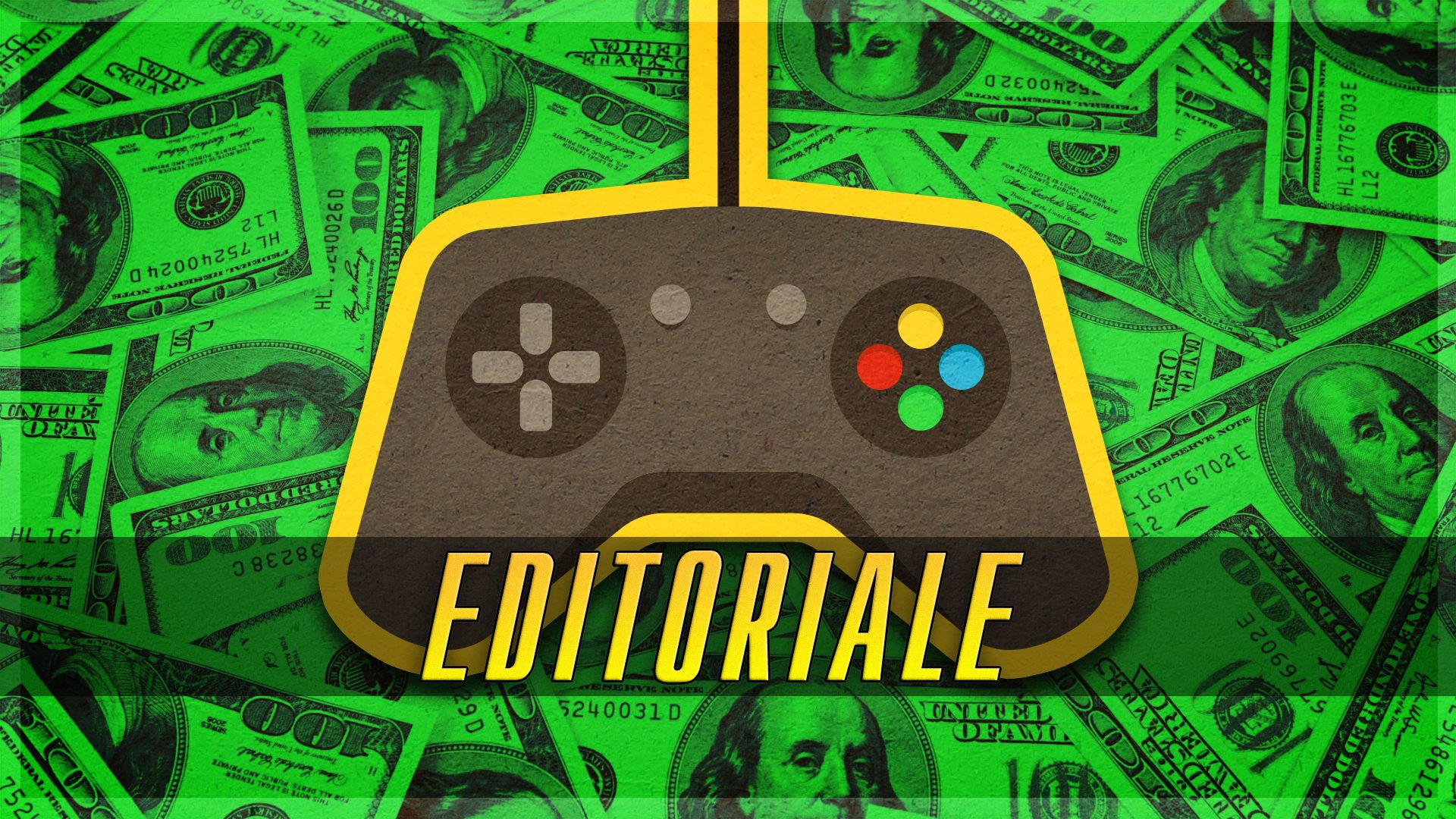 In the last few days, news has circulated that the government wants to establish A background to support Italian video game companies.

It's called First Playable Found, and is aimed at supporting pre-production. But it's 4 million. We are in a difficult period, it is true, and we must accept what the state can give. But the Italian videogame industry is nothing short of underdeveloped and with four million for the whole of 2020 it won't do much.

Italy is certainly not famous for the development of video games. The most successful game developed in Italy in recent years is 2048, the most prestigious probably Assetto Corsa . Industry numbers remain depressing to say the least. Only 5 companies in 2019, the year of the last census of Italian developers, turned out to have more than 2 million annual turnover. To put things in perspective, CD Projekt Red, the Polish studio of The Witcher, invoices over 100 million euros per year alone.

Un article del Sole 24 Ore signed by Luca Tremolada who commented on this data a year ago, defined the sector as  "small companies that appear technological but basically are crafts".

It is easy to comment on these data with a "You can't be good at everything". It is easy to think that the Japanese are good at making video games, we are good at doing something else. But on this idea I want to insert a provocation. Italy cannot afford to be so irrelevant in video games.

We have been a stagnant country for years. Zero growth and lack of opportunity are a plague from which we do not seem able to heal. A country with such a depressed economy cannot afford to ignore it one of the fastest growing sectors in recent years, that "does not seem to be feeling a crisis, is growing more than the other sectors for a value of 140 billion dollars in 2018." to quote Tremolada again. Obviously I'm not saying that video games are the solution to Italy's economic problems, but that ignoring such a turnover is a wasted opportunity.

But how to do it?

Just one game, The Witcher and the Polish case.

Poland has a GDP of about a quarter of the Italian one, has just over 38 million inhabitants. Poland makes over a billion dollars a year with video games, almost ten times the turnover of the Italian industry. Now I should ask myself rhetorically why, but let's not fool ourselves, we all know why. Thanks to a single series of games that hit the spot, Poland has become the world's fourth largest video game exporter in five years, with a jump between 2013 and 2018 of a absurd 3810,5%. The Witcher project has dragged CD Projekt Red and the whole of Poland to the center of the gaming world.

This shows that just a game is enough. The market is so expanding that there are still very large margins for an Italian company to enter and become relevant. But the right conditions must be created. CD Projekt was booming in 2002 and was able to afford an investment in a project like The Witcher, but today in Italy it is difficult for such a situation to arise, due to lack of capital or little confidence in the videogame world.

4 million is a joke

The sum of the First Playable Found is ridiculous. Doing business in Italy is difficult and 4 million certainly do not change the situation. It is a contentment, but it is above all another wasted opportunity. While other states, even less wealthy or powerful than us, invest and support their gaming companies, we continue to ignore a sector that more than any other represents the future.

Because video games are the future of entertainment, and continuing in this way our country will be condemned to irrelevance. Or worse, we will continue, as we already do in other sectors, to train talents who then go to work abroad due to lack of opportunities.

The great actors in video games are a greater good than ...