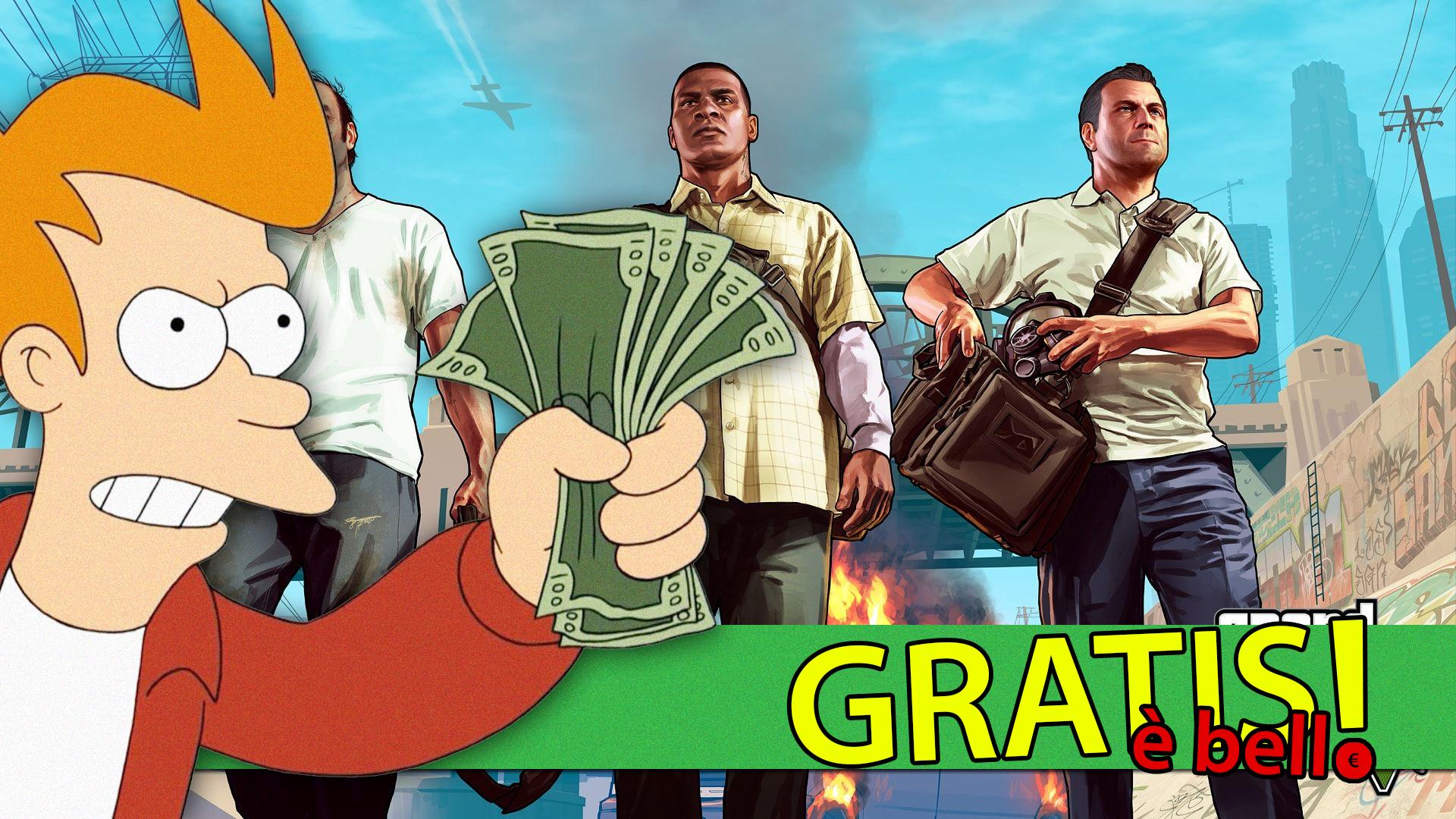 Yesterday we anticipated that GTA V, the titolone developed by Rockstar Games, would have been the next free title redeemable byEpic Games Store. Well, now we can say it: it is confirmed! The last chapter of the Grand Theft Auto series is free until May 21. 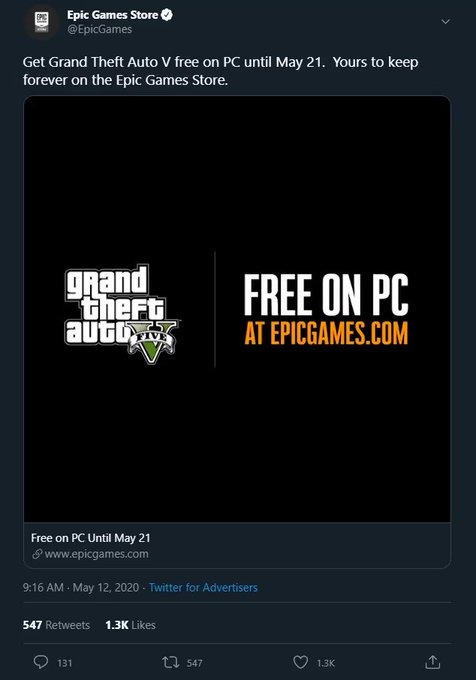 The news came directly from Epic Games which, by mistake, seems to have published a well in advance tweet announcing the arrival of the Rockstar Games title.

Speaking of the game: is there really a need to introduce GTA V? In recent years (since the release in 2013) it has become the hen with golden eggs by Rockstar. Not just for the freedom that is given to the player through nature openworld of the single player mode, but also for its component online which still today (and probably until the release of GTA VI) continues to update and add content.

EDIT: ... If we had one! Unfortunately, the site is still offline because of too many connected users. What a cancellation!

Free is Beautiful - The Textorcist: The Story of Ray Bible

Free is Beautiful - Knife 2 Meat U