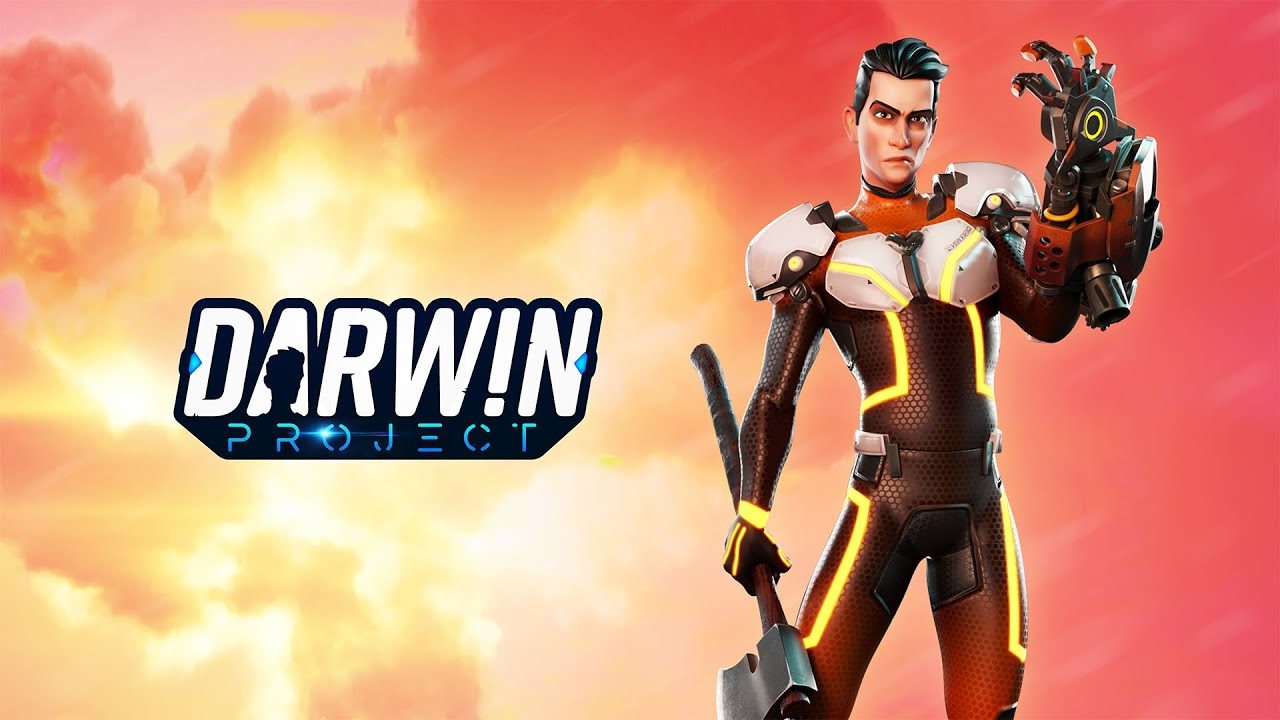 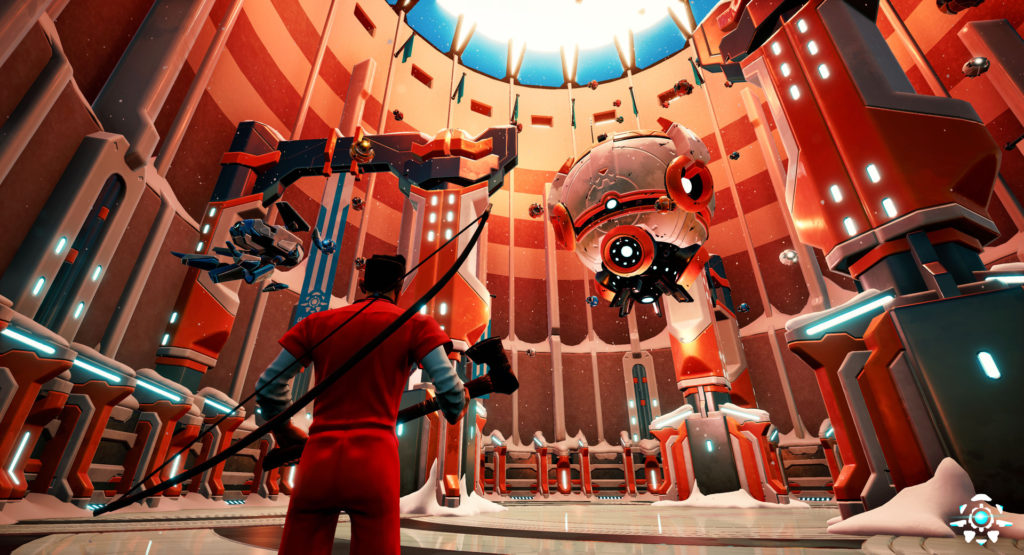 The Scavengers Studio software house has announced the interruption of updates regarding its battle royale, Darwin Project.

The news comes directly from the official site of developers at the hands of Simon Darveau and Amèlie Lamarche, founders of Scavengers. The reasons behind this decision would be to be found in a progressive decline of the player base despite the publication of the title on Playstation 4 and the creation of battle passes and live events.

None of the solutions attempted to revive the game has been successful and it has been decided to stop its development since "No longer able to support itself".

However, Darwin Project servers will not be turned off and will remain available at least until the end of 2020 when the shutdown will probably come. Scavengers Studio, meanwhile, will focus its efforts on other, unannounced projects.

Darwin Project is currently available for free on Steam, Xbox One, and PS4.