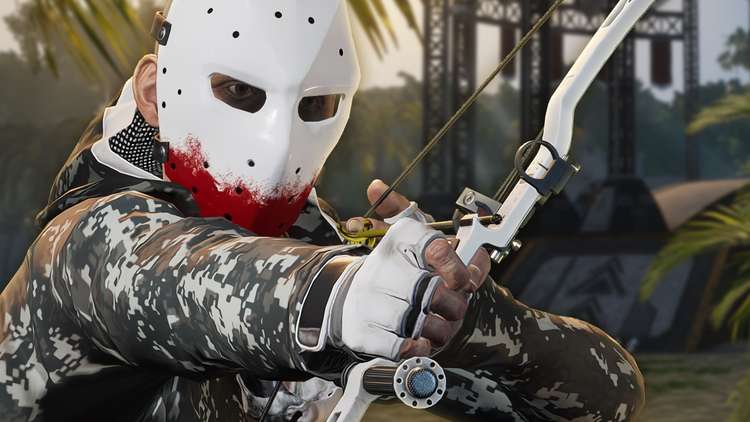 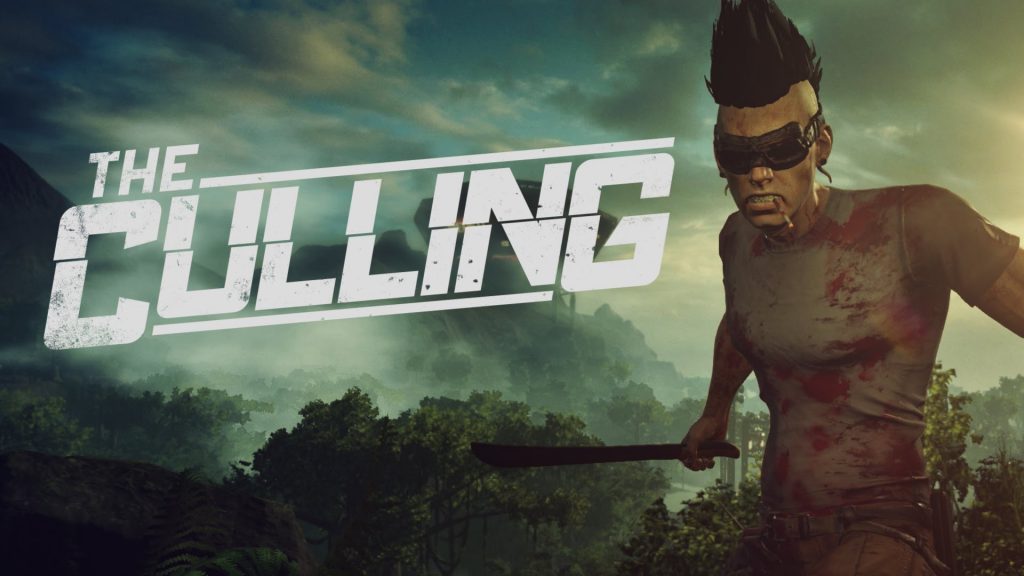 Xaviant tries again with a new relaunch of The Culling.

The battle royale had its most successful period in 2016, when it presented itself as one of the very first stand alone titles of the genre that would shortly see its popularity explode. Although The Culling was one of the first creators, unhappy game design choices and the concomitant arrival of two fierce rivals such as PUBG and Fortnite they decreed its premature death.

After the disastrous launch of The Culling 2, a rather ramshackle clone of its competitors, which was removed from the market after a few days, Xaviant had made the first chapter available again, bringing it back to the version presented on day one of the alpha phase and changing the title to The Culling: Origins.

Needless to say, the reboot also proved unsuccessful game servers were shut down in May 2019.

But in that of Xaviant they really do not want to give up: a new reboot of the game has been announced, for now exclusively on Xbox One, with a decidedly questionable business model.

The game will indeed cost $ 6 at launch (free for owners of the original The Culling) but ... will allow you to play only one game per day for free. From the second daily match onwards, in fact, it is expected the payment of an access token purchasable with real money. Despite the ability to earn these tokens by winning a game and to buy a weekly ticket priced at a couple of dollars, it is superfluous to underline that it is a rather unlikely monetization model.

The software house explained the curious choice: "It is an monetization approach aimed at ensuring that players have access to the island from here to years to come".

The Culling: Origins will be available on Xbox One starting May 14th. Still no detail on a possible PC version that still seems in the plans of Xaviant.