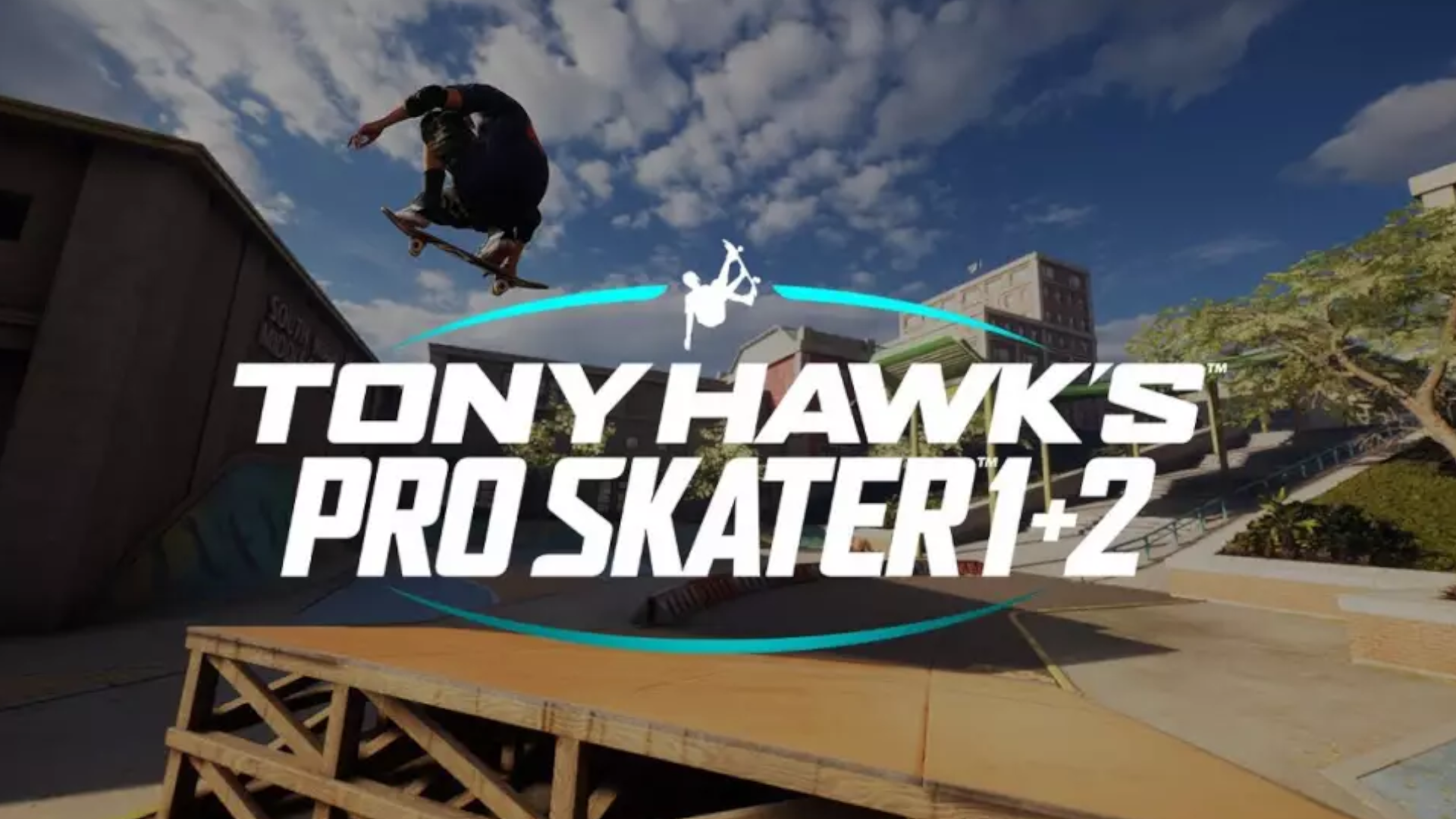 The meme of Tony Hawk's Pro Skater is dead! To kill him, however, was a happy announcement for fans of the series that first arrived in 1999 on PlayStation, SEGA Dreamcast e Nintendo 64: the first two chapters of the series will be repeated by Activision with a remake by Vicarious Vision.

In this trailer for Tony Hawk's Pro Skater 1 + 2, we can see how the nostalgia operation implemented by Vicarious follows in the footsteps of the collections dedicated to Crash Bandicoot e Spyro released in recent years: the code will be replicated, to re-propose the fidelity of the original title while the graphic sector will come totally reorganized.

Within the two titles you will not only see the contents of the original titles, but also a series of innovations including the introduction of new tricks to perform and the possibility to play immediately in the secret internships. Creating your own internships and multiplayer will be reviewed and incorporated modern features online courses.

Tony Hawk's Pro Skater 1 + 2 will be released for PlayStation 4, Xbox One ed Epic Games Store on September 4, 2020. Furthermore, those who pre-order the game will be able to enjoy a special demo that will contain the iconic level Warehouse.

Rise of the Tomb Raider shortly on PC

World of Warcraft: the azerite system is about to change