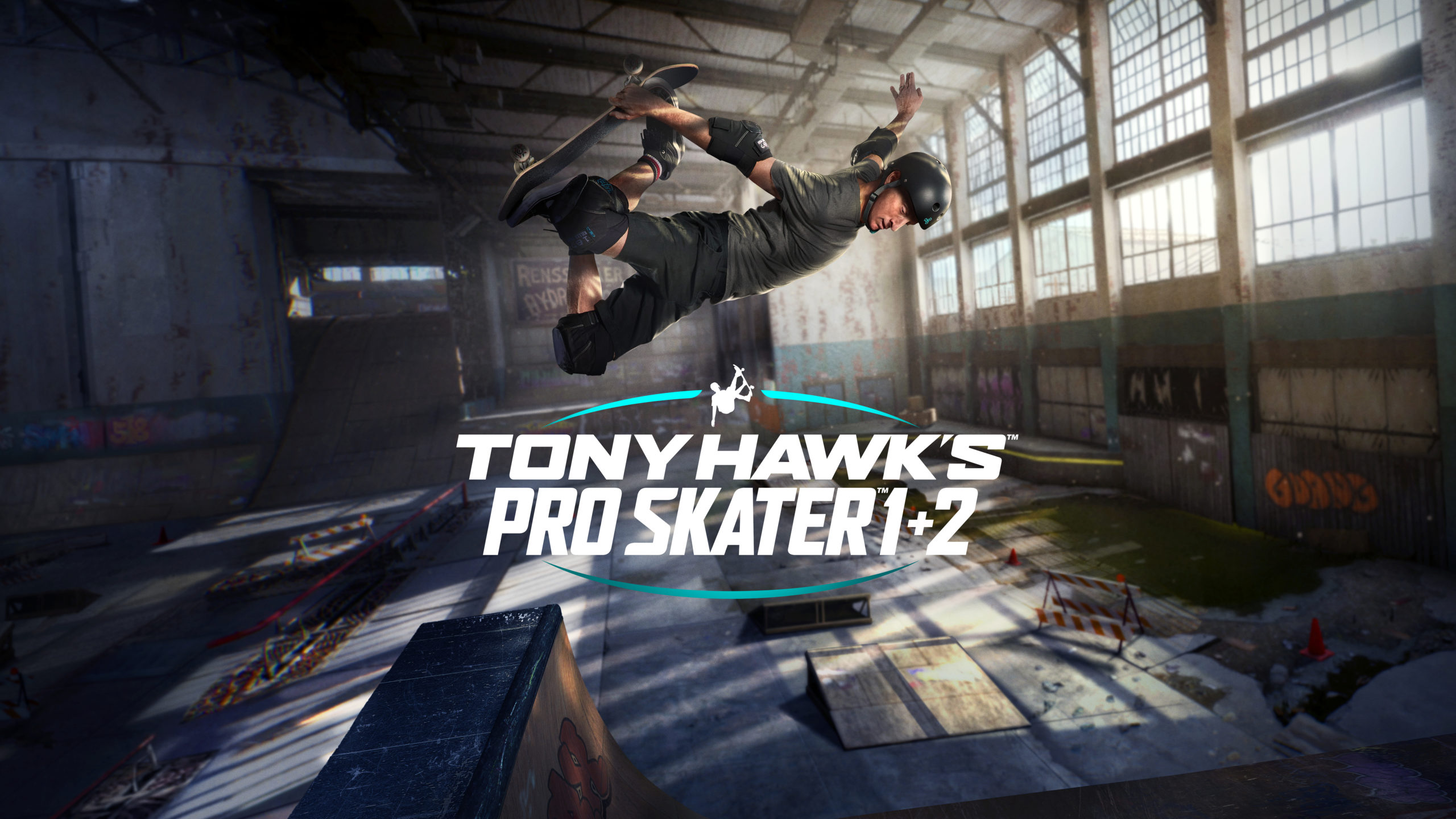 Digital Pre-Orders Give Fans Early Access to a Demo of the Iconic Warehouse Level This Summer!

SANTA MONICA, Calif .– (BUSINESS WIRE) -#THPS–The videogame that transformed the skateboarding world is back! The original birdman Tony Hawk, and Vicarious Visions, the studio that reinvigorated Crash with the Crash Bandicoot™ N. Sane Trilogy, have teamed up to bring fans remastered versions of the first two badass games in the critically acclaimed Tony Hawk franchise - Tony Hawk's ™ Pro Skater ™ 1 and 2. To provide players with breathtaking gameplay experiences, Tony Hawk's Pro Skater 1 and 2 will blend all the original levels, pro-skaters, old-school tricks and more that gamers remember from the '90s and' 2000s with new, beautifully recreated levels. This faithful remaster will also include blockbuster songs from the original franchise. Dropping in on September 4, 2020, Tony Hawk's Pro Skater 1 and 2 will return remastered in one awesome package for PlayStation® 4, PlayStation® 4 Pro, the family of Xbox One devices from Microsoft, including the Xbox One X, and on PC through the Epic platform.

"The original Tony Hawk's Pro Skater series is a big factor in the evolution of modern skateboarding tricks and inspiring many of the pro skaters you know and love today, "said Tony Hawk. "I'm excited to help inspire a new generation of skateboarders and gamers - and existing fans - to grow the sport even further."

Tony Hawk's Pro Skater 1 and 2 will also include fan-favorite features from games across the entire original franchise, including revert, lip tricks, wall plant and original multiplayer game modes, both online and for local couch play. And yes, Create-A-Park and Create-A-Skater modes are back! New to Create-A-Park this time around is a robust editor enabling new ways of customization. Players will be able to share parks online with friends and outfit skaters with customization options. Additionally, fans can select their favorite skaters from the complete roster of original pro talent, including Tony Hawk, Bucky Lasek, Steve Caballero, Geoff Rowley, Andrew Reynolds, Elissa Steamer, Chad Muska, Eric Koston, Rodney Mullen, Rune Glifberg, Kareem Campbell , Jamie Thomas and Bob Burnquist. New features to the remaster include even more goals than before, added challenges to amp up gameplay and more.

"Getting the chance to bring back the original two games which had such a meaningful impact not only on gaming, but on an entire sports genre, has been an epic experience for our team, many of whom worked on the original series," said Jen Oneal, Studio Head at Vicarious Visions. "We're taking what you knew and loved from the original games and mixing that with enhanced creative tools which will allow gamers to invent brand new ways to play the game they love. We're confident it will be the ultimate Tony Hawk's Pro Skater experience fans have been asking for. "

To celebrate the reveal, Activision, a wholly owned subsidiary of Activision Blizzard, Inc. (NASDAQ: ATVI) has teamed up with @JablinskiGames on YouTube starting today to provide the world's first look at gameplay from the iconic Warehouse level. Fans can watch as Jack Black and Tony Hawk offer hilarious commentary and banter while playing the level together. Those who digitally pre-order Tony Hawk's Pro Skater 1 and 2 on PlayStation, Xbox or PC will receive access to the Warehouse Demo ahead of the game's official launch. The demo will be available to download at a later date. Check out the official trailer here.

Byleth From the Fire Emblem Series Joins the Roster of Super ...